Professional photo shoots have become a vacation staple. Scroll through Instagram, and you’ll find image after image of happy travelers posing in beautiful locations around the world.

The ones that will really take your breath away, though, feature women of all ages, shapes and sizes wearing “flying dresses” – long, jewel-colored satin gowns with incredibly long trains that seem to be soaring in the wind – against the stunning backdrop of Santorini, Greece.

They could easily pass for fashion magazine spreads and they’ve empowered thousands of women to hold themselves with the self confidence of models.

“Women really fall in love with this experience and feel like Greek goddesses in the dresses,” says Evgenia Volokitina, who founded SantoriniDress with her husband, Kirill Babenkov, in 2016. “After each photo shoot, there’s so much excitement about how the pictures came out. Many women look at the photos and can’t believe that glamorous woman is them! We see this reaction all the time and we love it!”

The story behind the creation of SantoriniDress is as romantic as the photos themselves. Volokitina and Babenkov were both long-time wedding and portrait photographers who met in 2014 after Babenkov brought back to Santorini a long train dress a colleague had ordered from a tailor, simply to add a little drama to a model’s portfolio shoot in the Dominican Republic.

Volokitina was intrigued by the idea and, with the help of a seamstress, started designing new dresses in a variety of colors to test against the island’s instantly recognizable background. The two photographers fell in love with the concept – and each other – and Babenkov proposed to Volokitina on a flying dress photo shoot in Iceland with a flying ring, delivered via drone.

More than 2,000 flying dress photo shoots later, SantoriniDress has become almost as iconic as the island’s blue and white landscape itself, with the experience topping women’s bucket lists around the world.

“It was an amazing, once-in-a-lifetime experience that I will cherish forever,” says Jillian Sawa of Chicago, who booked a photo shoot last March with her fiancé, Christopher Taylor. “I knew this was something I wanted to do ever since I first saw photos someone posted in the Girls LOVE Travel® group on Facebook.”

With more than 60 dresses to choose from in regular and plus sizes, Sawa opted for the Tiffany blue Number 35 “because that color looks good on blondes and I wanted a more cooling effect with the sea.”

According to Volokitina, the most popular dress is still the original red Number 1. “Red always stands out and it contrasts well against the white and blue background of Santorini,” she explains. “Also, because of its design, it looks good on every woman.”

But, while the handmade dresses may take center stage, the quiet star of the show remains the unparalleled natural beauty of Santorini.

“Everyone who comes here wants to take pictures with these amazing views, and having them shot in a bright, beautiful dress takes it up a level,” says Volokitina. “The minimalist, unusual background of Santorini is perfect for this, and its associations with Greek myths and legends add a richness to the experience. Plus, Santorini is the caldera of an ancient volcano, making it even more exotic.”

Because location is everything, SantoriniDress offers lots of options, covering an average of three to five different ones during a standard one-hour photo shoot.

The most popular spots are, unsurprisingly, the villages of Imerovigli and Oia. “Oia is the most well-known place on the island, and it’s where all the postcards come from,” says Volokitina. “But, for this reason, it’s always overcrowded with tourists, so we usually recommend Imerovigli. It’s a much calmer place and the views are just as breathtaking.”

Because they were there off-season, Sawa and Taylor were able to easily do a sunset shoot around Three Bells of Fira, the most photographed spot on Santorini. “No one was around, which made me feel more comfortable,” says Sawa. “It was so beautiful, and I’m glad I paid extra for an assistant. It was like having a bridesmaid help with a long wedding dress. She helped flare out the dress so it could flow in the wind, and there is no way my fiancé could have done what she did.”

SantoriniDress has spent a lot of time and effort teaching both assistants and local photographers how to magically capture the flying dresses, which could be considered an art in itself.

“Usually, when a photographer does their first shoot with a dress, they get maybe one or two good shots because they don’t understand how to work with the dresses,” explains Volokitina. “All of our photographers study from scratch with us, so when our clients receive the photos from their shoot, most of them are so stunning, they can’t decide which ones they like best.”

The photo shoots have become so popular, they have been copied both in Santorini and around the world, leading SantoriniDress to trademark their name. “Some photographers even tried to impersonate us,” says Volokitina. “It was offensive at first, but now I think it means that we’re doing something really special.”

SantoriniDress has done photo shoots for everyone from solo travelers to honeymooners to mothers and daughters. They’re even offering dresses for children now, as well as flying dress photo shoots in other locations including Italy and Dubai.

“We would love to do this again in one of those places,” says Sawa. “Working with one of their professional photographers takes the pressure off trying to get the ultimate picture in such a beautiful place. Our memories and photos say it all.”

10Best is a part of the USA TODAY Network — providing an authentically local point of view on destinations around the world — in addition to travel and lifestyle advice.

This article originally appeared on 10Best.com: How to book a beautiful flying dress photo shoot in Santorini 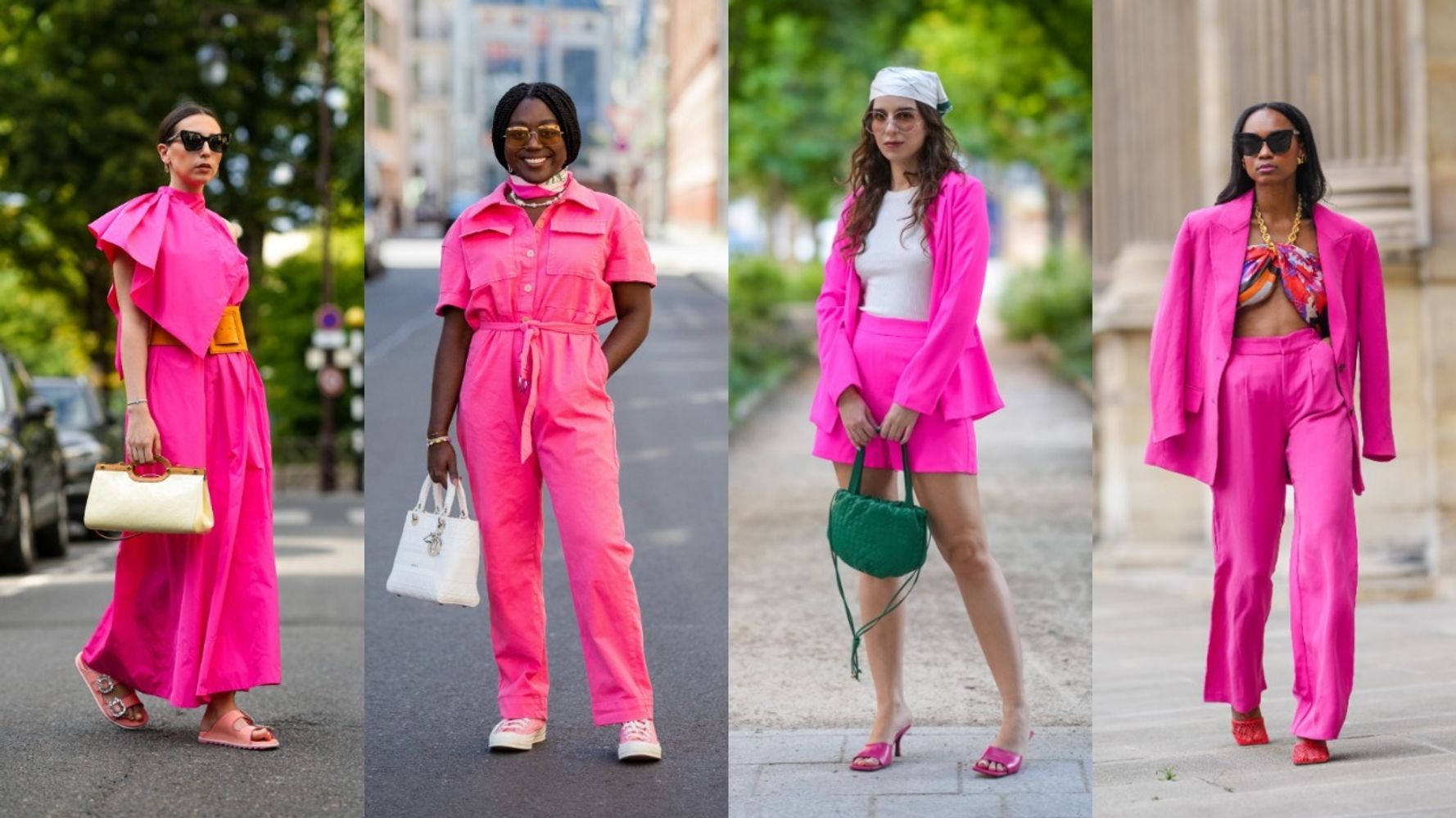 Best Fashion Schools In The World
We use cookies on our website to give you the most relevant experience by remembering your preferences and repeat visits. By clicking “Accept All”, you consent to the use of ALL the cookies. However, you may visit "Cookie Settings" to provide a controlled consent.
Cookie SettingsAccept All
Manage consent