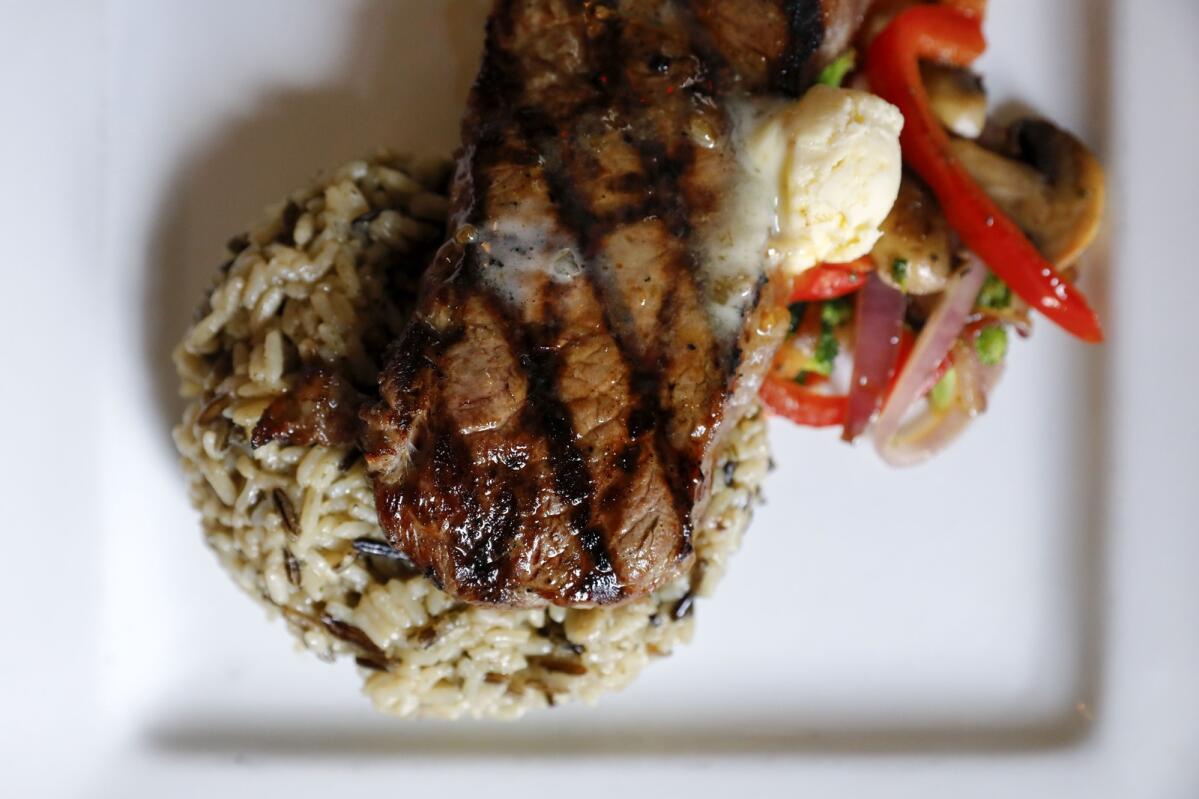 CEDAR RAPIDS — After several months of closure, White Star Ale House has reopened under new ownership, with a vision as an entertainment venue in downtown Cedar Rapids.

After closing in November, the restaurant at 305 Second Ave. SE reopened its kitchen May 12. But new owner Aaron Jacob hopes to make White Star more than a place to eat and drink.

Details: Dine-in and carryout available. Prime rib served Saturday nights. New experiences like live entertainment and holographic dining tables planned for the near future. A separate dining room will provide an option to those wanting a quieter meal during live entertainment.

Private lunch reservations available for parties of 10 or more with 48 hours notice.

“The concept was to turn it into a live music place,” Jacob said.

With a revamped menu and plans for renovations over the summer, he hopes to bring to life a place for entertainment usually experienced in larger cities.

“We have places in London where people come out for the whole evening,” said Jacob, a native of London. “They come out and set down, get their meals, their drinks, but they know they’re going to see two sets.”

Over the past few years of living in Cedar Rapids, Jacob has seen a need through sampling local restaurants. By bringing in musical and entertainment talent of all genres from around the country, he hopes to fill a niche he said the Corridor is missing.

“You had nice restaurants, everyday ones, kick-starts, your hazards. You got those with a live rock band here and there,” he said. “You didn’t have that ability to have a live entertainment experience where you don’t have to get drunk.”

Inspired by places like Ronnie Scott’s, a London jazz club, the owner plans to install a stage, remove central booth seating to make the stage more visible, install high quality lighting and sound systems, and create a new lounge area with high top tables. Eventually, one wall will be removed to make the open floor plan even less obstructed, providing better stage views from the lounge.

With good bones to work with inside an attractive, historical building, a few small aesthetics have been tweaked in anticipation of the new White Star. Art on the walls has been replaced with musically-themed art, signaling a shift in where it’s going.

“This (place) is going to be a little more different,” Jacob said. “This lends itself to the things you would see in big cities.”

By the end of August, Jacob plans to bring several holographic tables in from Las Vegas, delivering an unparalleled experience he said would be exclusive to Iowa, if not the Midwest.

“It’s a whole experience of entertainment on the table for you,” he said.

The Art of Culinary tables by Angelo Giordano use 3D mapping and holographs to project an immersive experience onto the table, where diners can see food come to life before their eyes before the meal is even served.

For those wanting a quieter meal away from live entertainment, a separated dining area will be available.

Even with a focus on entertainment, the menu has not been neglected.

Although most of the menu has changed, favorites from the old White Star, like prime rib and wontons, remain.

White Star reopened its kitchen May 12 with appetizers and desserts only, expanding service back to its entree menu mid-June.

“Redesigning was being different, but keeping familiarity, not just for White Star but the community,” said Aljon Heeren, the restaurant’s new executive chef.

Realigning the menu to all fresh offerings, Heeren rewrote it with a focus on American staples alongside a few Asian fusion dishes.

American classics like a New York strip steak bring in appetizing elements like compound butter made with bourbon, brown sugar and mandarin puree. Dishes like Islander Salmon bring in variety without overwhelming the palate.

“ (Before,) the menu was all over the board,” Heeren said. “There was everything from every continent.”

Raised in a Filipino household, the former Bostons head chef said making everything fresh from scratch was a priority change. Even common fare like the burger is given a twist with mango tequila jalapeno jam.

“It keeps it familiar with a new edge to encourage people to try new things,” Heeren said.

The playful names of some dishes are what will really draw your attention to the fresh ingredients, though. Options like the “08 burger,” a reference to the 2008 flood, promise to “leave your mouth flooding with flavor.”

A new player in the restaurant scene

With a lot of ideas to revive a downtown staple that became a casualty of the pandemic, Jacob has no direct experience in the restaurant industry.

A native of London’s Hackney borough, the new owner’s background is in fashion, music and sports. After serving as a hair dresser and salon manager for 25 years in London, Jacob went into sports as a soccer agent and coach, bringing players to the United States to play in Major League Soccer.

Jacob came to Cedar Rapids three years ago by way of Dallas, Texas, where he lived for 10 years. Through the challenges of the pandemic, his opportunities as a soccer agent dissolved.

“I’m not a wealthy guy, I just needed either a job or something to do,” he said, settling on the restaurant as a good fit for his experience in hospitality and coordinating for soccer players.

Bringing together some savings and financing, he started negotiating for the restaurant purchase in March 2020, envisioning a pent-up demand for restaurants when the pandemic eventually subsided. A year later, he took over White Star.

Previous owner Andrew Franks closed the restaurant, which first opened in 2011, after two staff members contracted COVID-19, Jacob said. The reduced staff has since been increased back to 23. 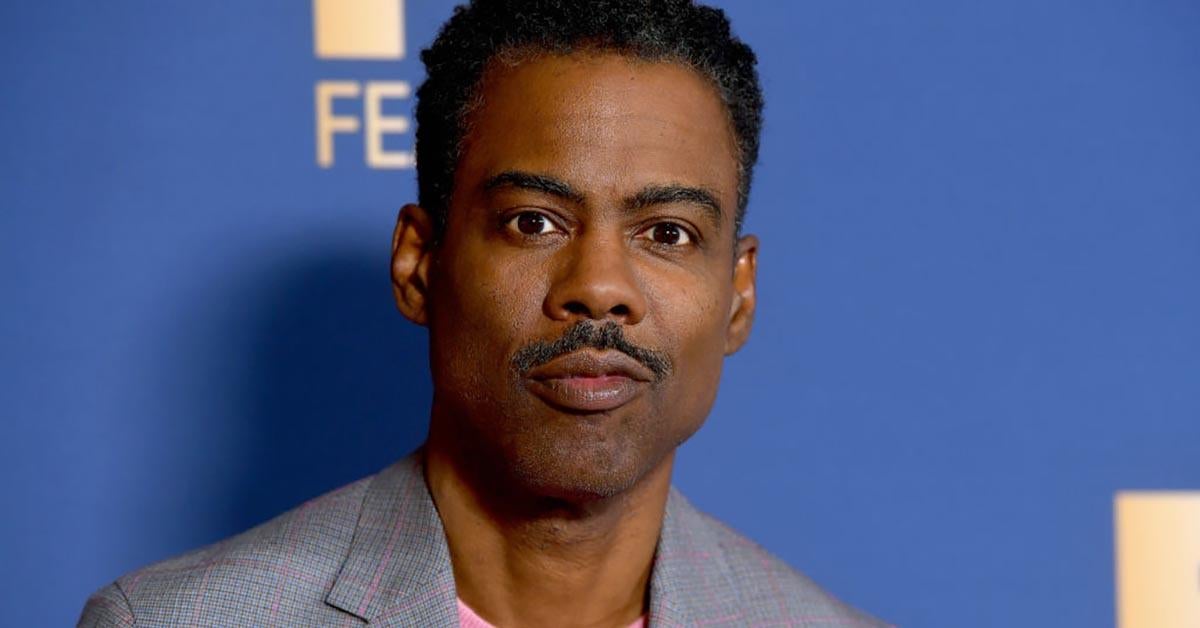 On this planet of superhero leisure, there are at all times tasks that by no means find yourself seeing the sunshine of day and maybe essentially the most legendary amongst them is Superman Lives, a late Nineteen Nineties movie directed by Tim Burton that may have starred Nicolas Cage as Superman whereas Christopher Walken was […]