So what’s going to happen to the Urban Government Center?

The future of the long-vacant 10-acre property in Paristown Pointe is a $14 million question, with the city and the developer chosen last November to lead the renovation project at odds over how the redevelopment will be funded.

There is no deadline between the city and Underhill Associates to reach a deal, Louisville Forward spokeswoman Caitlin Bowling said in an email, as discussions between the two sides continue.

“We are still having conversations with Underhill about the Urban Government Center project,” Bowling said Thursday. “There is no deadline for when a resolution will be reached at this time.”

Those conversations could lead to the redevelopment of a property neighbors have called “neglected” and “worn out.” Or they could lead to another round of proposals, and a longer wait for a new tenant on the block.

Underhill Associates was chosen to redevelop the Urban Government Center in late 2020, with a proposal that scored a score of 84.5 out of 110 from the Louisville committee assigned to review plans submitted for the property. At issue in 2021, though, is a significant portion of money needed to follow through.

The developer committed to put up $45 million for the nearly $60 million project, but a financing gap of about $14 million remains, with both sides claiming the other shold provide that cash.

In a letter May 17, Louisville Forward co-chair Jeff O’Brien told Underhill Associates that the firm had until June 14 to come up with a way to fill the gap, suggesting the developer pursue tax increment financing to make it work. But in a response sent the day of the deadline, Underhill Associates said the city should use some of the $388 million given to Louisville as part of the American Rescue Plan Act to fund its redevelopment project, dubbed “Paristown Green.”

Bowling said it’s “unlikely” the project is eligible for ARPA funding, as noted in O’Brien’s May 17 letter, which said the property is not in a Qualified Census Tract.

What’s in Underhill’s plan for the property?

The “Paristown Green” plan put forward by Underhill Associates, a Louisville-based firm behind projects like the Germantown Mill Lofts on Goss Avenue and The George at 42 in eastern Jefferson County, calls for mixed-income and affordable housing along with a grocery and farmer’s market, a community garden, a restaurant, offices and other retail space.

It would reshape the block at 810 Barrett Ave. in Paristown Pointe, a small Louisville neighborhood just east of downtown and Smoketown and near the Highlands and Germantown. The property sits blocks away from Kindred Hospital Louisville as well as the Paristown Hall concert venue and Paristown Arts & Entertainment District.

What happens if no deal is reached?

Bowling said Louisville officials are still in negotiations with Underhill Associates and it would be premature to speculate about the future – “we are not making plans for next steps,” she said. But the city has been in a similar position before.

Underhill Associates’ plan was the second redevelopment proposal approved for the site, after a previous deal with the Marian Group fell apart in late 2019. In that case, the developer backed after a number of needed permits were not obtained and after it was determined that a two-acre plot the Marian Group intended to use for nearly two-dozen shotgun homes had previously been leased to the Paristown Preservation Trust, which planned to use the land for a Paristown Hall parking lot. Louisville Forward ended up paying the Marian Group $150,000 in a settlement.

After that deal fell apart, Louisville officials in June 2020 put out a call for new proposals. The plan from Underhill Associates was chosen five months later. 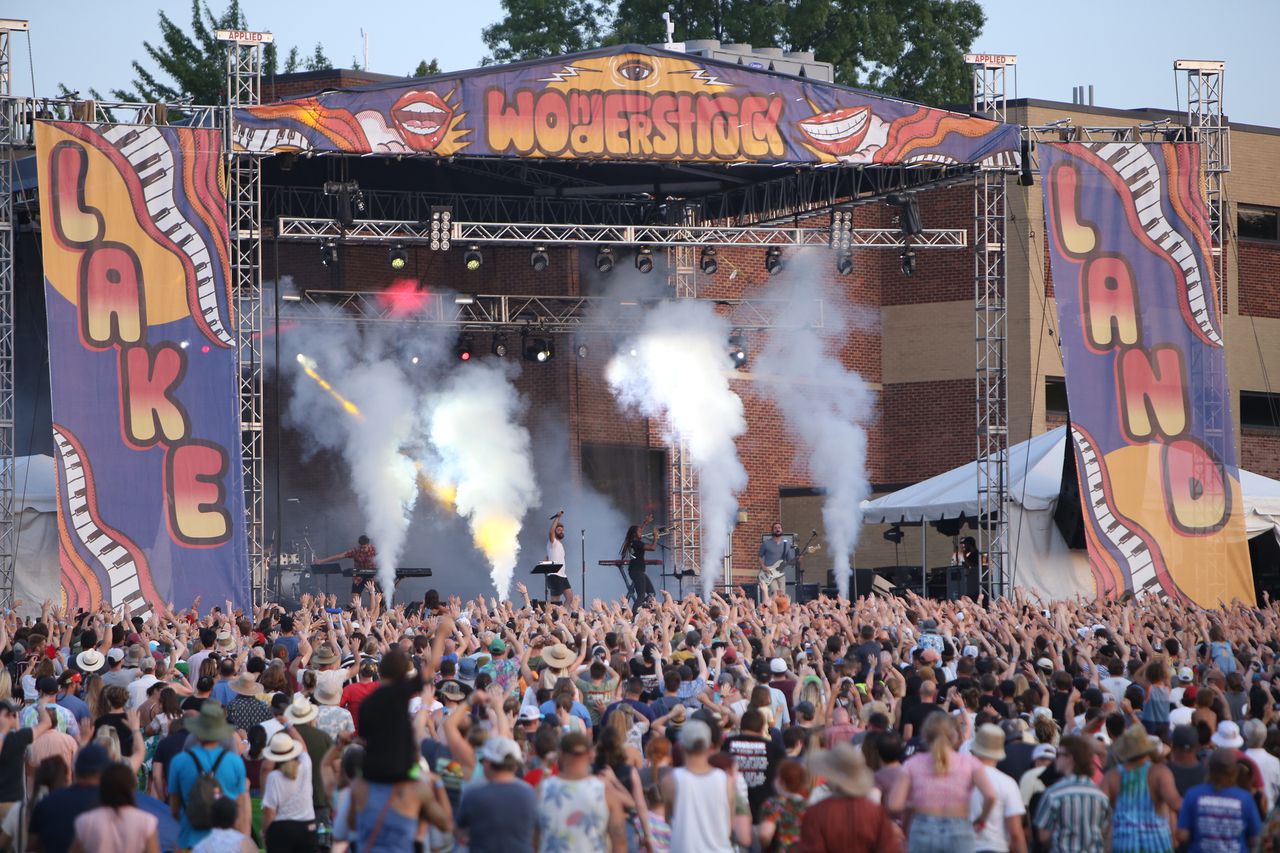