NASHVILLE, Tenn. (WTVF) — The long awaited, first-of-its-kind event for Nashville is finally here: The Music City Grand Prix kicks off Friday in the heart of Nashville.

The biggest thing: You’ve got to have tickets to see most of the action. The majority of events will take place around Nissan Stadium. However, Sunday’s big two-mile race will travel from Nissan over the river and into SoBro area.

Tickets or not, it’s going to be a big celebration downtown. The Nashville Convention and Visitors Corporation (NCVC) expects to see more than $20 million spent on downtown businesses.

Metro leaders say it’s a boost the city needs, especially for a typically slow time because students are back in school.

Road closures that started Thursday will last until Monday. Metro Nashville police estimate more than 140,000 are expected to attend the event over its three days.

There will be no public parking at Nissan Stadium. Police said fans are encouraged to find parking on the west side of the Cumberland River and walk to the stadium area via the Seigenthaler Pedestrian Bridge or the Woodland Street Bridge or take a shuttle from one of the major hotels in downtown. Click here for more information.

The KVB & Seigenthaler Ped. Bridge will be closed beginning Thurs. due to the @MusicCityGP event. To ensure bicycle accommodations are maintained, NDOT is establishing a protected bike lane detour across the Woodland St. Bridge. The detour will run from Davidson St. to 2nd Ave N. pic.twitter.com/rTftnaZkfU

Traffic Anchor Rebecca Schleicher has a look at the traffic impacts and the best way to get to the races this weekend.

MNPD officials said more than 120 officers will be working traffic and security posts each day of the event, in addition to uniformed private security officials.

Also, with the resurgence of COVID-19 cases, there are a lot of eyes on the health safety aspect of the weekend. Doctors are urging people to mask up and be mindful of others, even though most events this weekend are outdoors. 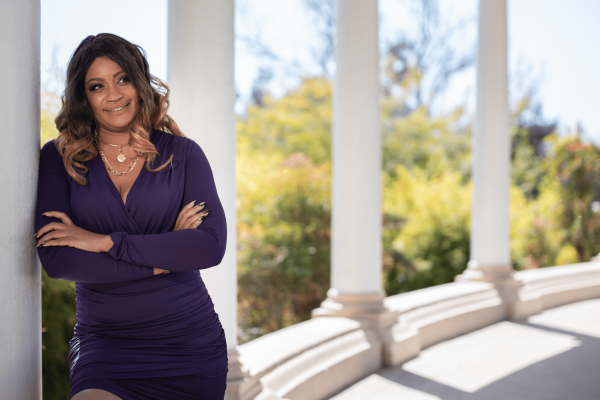 Health Trends
We use cookies on our website to give you the most relevant experience by remembering your preferences and repeat visits. By clicking “Accept All”, you consent to the use of ALL the cookies. However, you may visit "Cookie Settings" to provide a controlled consent.
Cookie SettingsAccept All
Manage consent