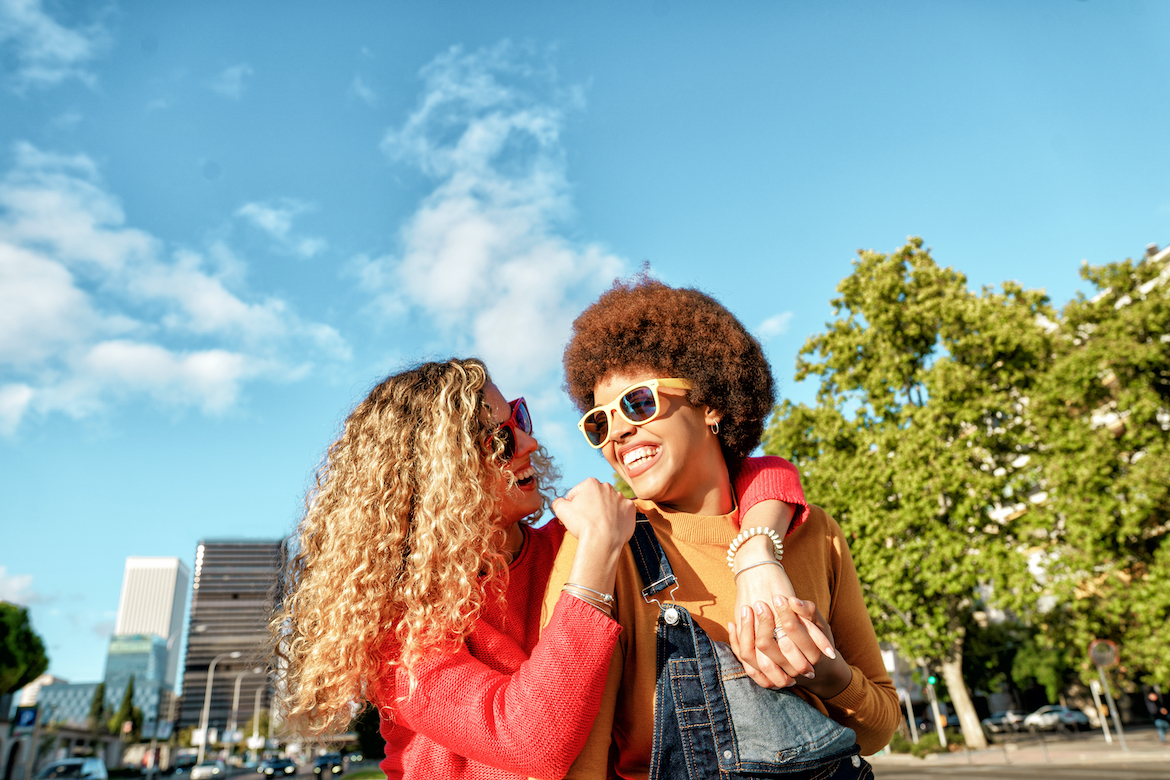 “It acknowledges that the two do not necessarily align for everyone,” says sex educator Searah Deysach, owner of Early to Bed, a pleasure-product company based in Chicago. “For anyone who is feeling a disconnect in their romance or sex life—as well as anyone looking to better understand their own desires—exploring this model to see if it can help you figure out what it is that you are really searching for [can help].”

Your sexual orientation—like asexual, homosexual, heterosexual, bisexual, and omnisexual, for a few examples—name the gender(s) you have interest in sharing sexual and physical intimacy with. These are the folks you want to help bring to orgasm, try sex toys with, and kiss. And your romantic orientation—for example, homoromantic, heteroromantic, biromantic, and aromatic—names the gender(s) you’re interested in sharing love, romance, and emotional, intellectual, spiritual, and experiential intimacy with. They’re who you want to spend time with on Valentine’s Day, and also who you want by your side navigating conflict and raising pets and kids.

While these are two distinct orientations that name two distinct types of attraction, they’re often understood as one and the same because mainstream culture expects an alignment of romantic and sexual orientation—meaning heterosexual and heteromantic or lesbian and homoromantic, for example. However, plenty of folks who are romantically attracted to one gender are sexually attracted to another, says Deysach. This means they’re cross-orientated, or mixed-oriented, and are more likely to identify their romantic and sexual orientation separately.

The history of the split attraction model

The split-attraction model, according to an Asexuality Visibility & Education Network (AVEN) forum, originates with German gay activist and researcher Karl Heinrich Ulrichs, who, in the 1870s wrote 12 books exploring the romantic longings that heterosexual men had for other men. (Today, we’d call that homoromantic heterosexuality or biromantic heterosexuality.) While his ideas never hit it big, other sexuality researchers began to explore romance outside of sex in the decades that followed.

In the 1960s, psychologist Dorothy Tennov, author of Love and Limerence: The Experience of Being in Love, coined the term ‘limerence’ to refer to the state of adoration that leads to the relationship. While she included sex as an ingredient to relationships, she crucially acknowledged it was not the main ingredient. Then, in the 1970s and 1980s, a series of queer, gender, and sexuality theorists began to use the term “affectional or sexual preference,” rather than just “sexual orientation” to acknowledge the reality that sex alone is not the primary factor in a relationship.

“The more we are able to name and identify our desires, the better chance we have of fulfilling them and being fulfilled by them.” —sex educator Searah Deysach

But while the framework may be intended for and popularized by the asexual and aromantic communities, it is a tool all people can lean on to learn more about their own attractions, says Deysach. “The more we are able to name and identify our desires, the better chance we have of fulfilling them and being fulfilled by them,” she says. In other words, it’s an introspective tool that can lead to self-actualization and even pleasure.

How to explore your and romantic sexual orientation

To start, it can be helpful to acknowledge the ways the media you have consumed and gravitated to throughout your life has dissolved the difference between romantic and sexual orientations. If you’re a fan of The L Word, for example, you might mentally acknowledge that most of the main characters sleep with, date, and romance the same gender, meaning they are both homosexual and homoromantic. And if you’re a Nicolas Sparks devotee, you might notice all leads are both heterosexual and heteroromantic. In both examples, the split attraction model is notably absent.

Next, Deysach recommends tapping into your own feelings about who you imagine yourself romancing (if anyone), as well as who you envision yourself having great sex with (if anyone). “When you envision your ideal mate, who is that person? Maybe it is a different person than the one you envision when you fantasize sexually,” she says.

Of course, exploring different kinds of intimacy with other people can also be a great way to test where your romantic and sexual orientations are currently situated. If you are involving other people in your search, being open and honest about your desires is essential, Deysach says. “Lots of people separate romance from sex, but many people link their sex and romance together, so you want to make sure you are not hurting anyone by leading them on to thinking you are interested in them romantically when you are not—if you know that,” she says.

Ultimately, with all relationships, including romantic or sexual ones, “open and honest communication is the key to creating healthy pairings,” she says.

The split attraction model is useful because it identifies that romantic orientation and sexual orientation are different, which can be validating and useful for people who are cross-oriented. But whether or not you experience romantic longings for the same gender(s) as you do sexual longings, how you label—if you do at all—is up to you.

If separating your romantic and sexual orientations into two (or more) categories brings you a sense of comfort or community, label away. However, if doing so makes you feel confused or claustrophobic, ditch them altogether, and enjoy exploring yourself however you see fit.

Oh hi! You look like someone who loves free workouts, discounts for cutting-edge wellness brands, and exclusive Well+Good content. Sign up for Well+, our online community of wellness insiders, and unlock your rewards instantly.

Our editors independently select these products. Making a purchase through our links may earn Well+Good a commission. 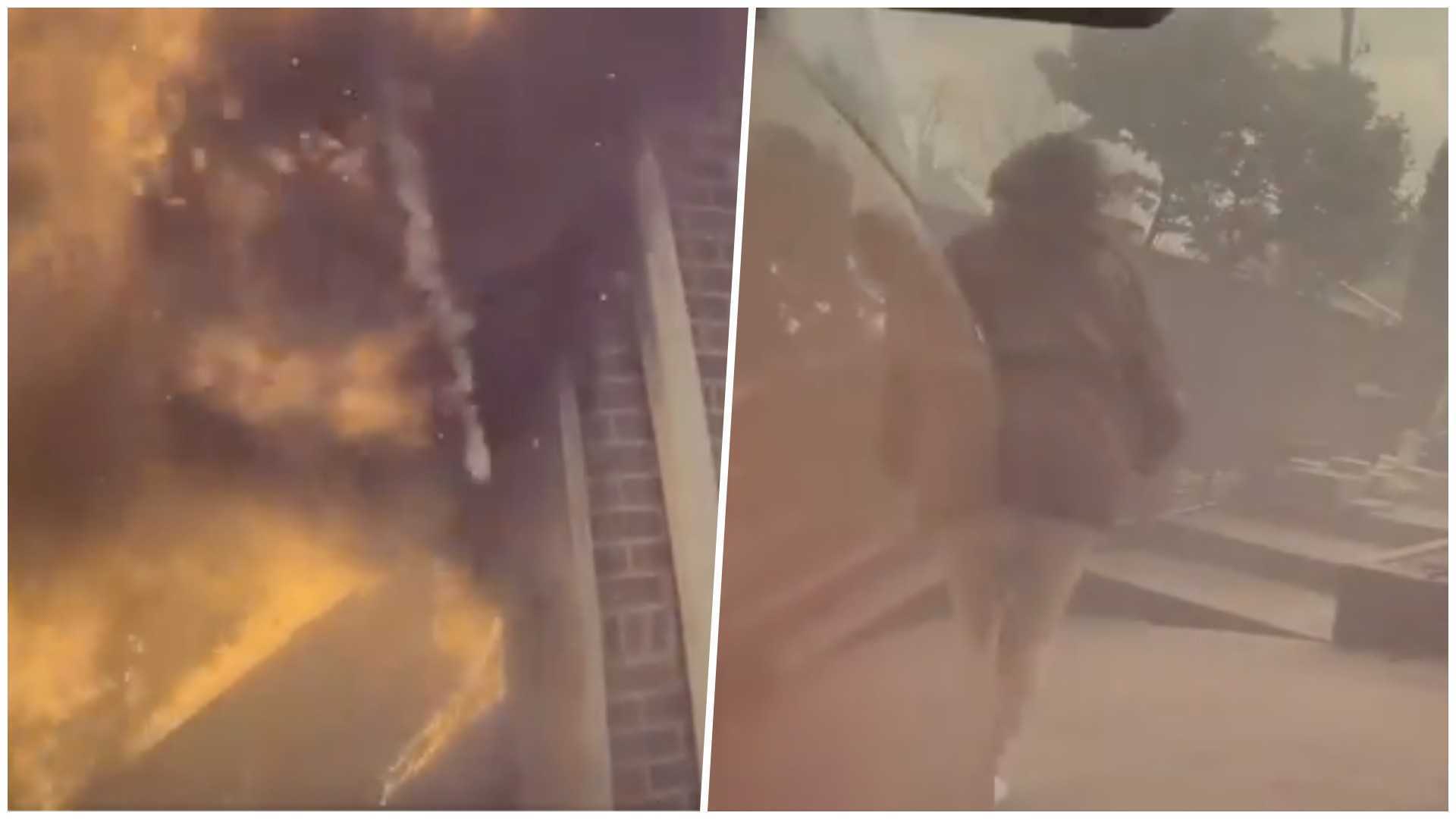