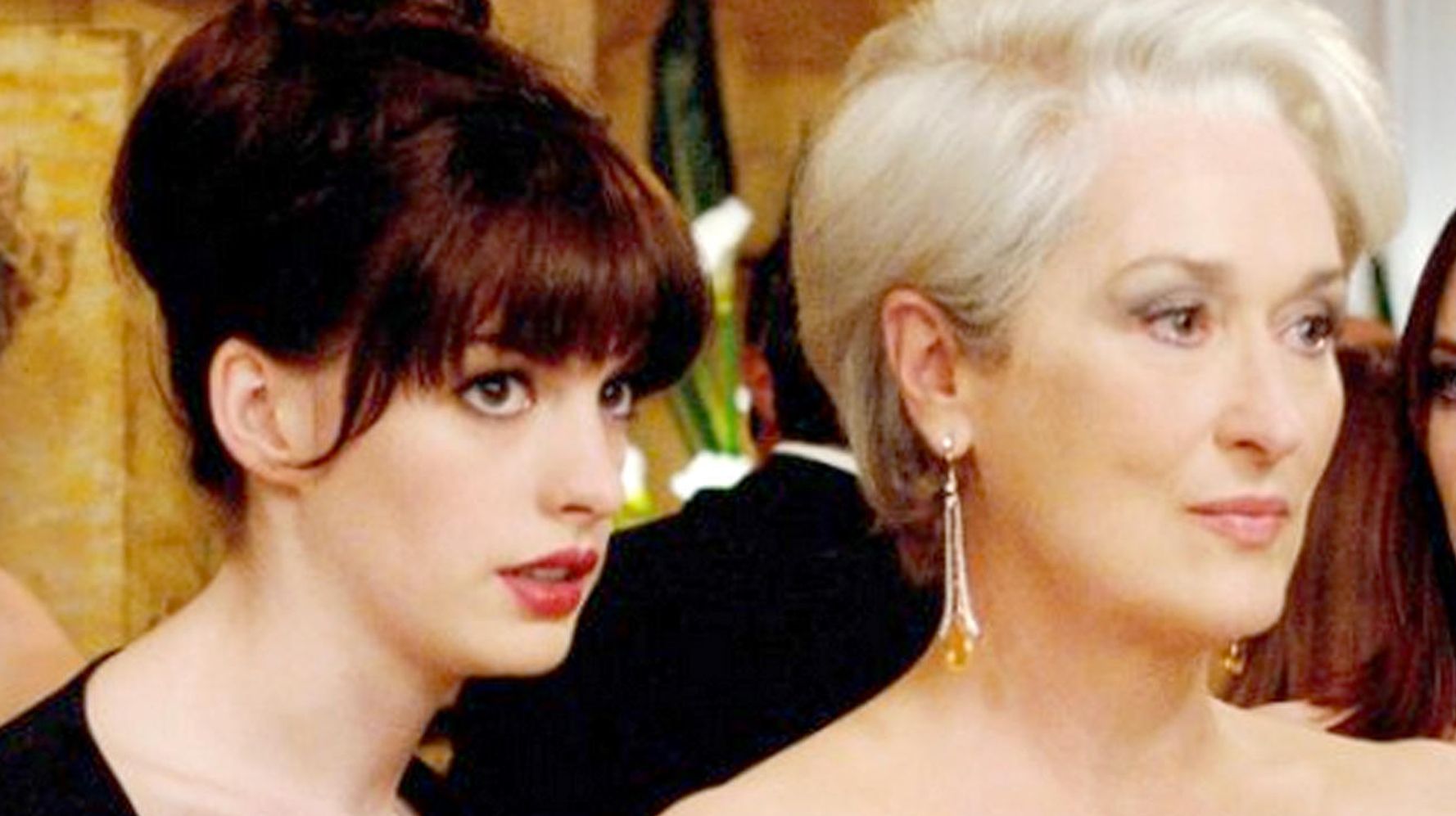 Celebrating its 15th anniversary, “The Devil Wears Prada″ remains a cultural phenomenon that has shaped the way we view the fashion industry. Meryl Streep’s renowned portrayal of Miranda Priestly, the steely editor-in-chief of Runway magazine, is one the world won’t soon forget. Priestly’s effortless delivery of her infamous catchphrase, “That’s all,” held a gravity that clearly depicted fashion as a high-stress, high-stakes industry with no tolerance for any hint of incompetence.

“The Devil Wears Prada” is not the only media depiction of the fashion industry as a glamorous, impenetrable space where dreams are both dashed and realized. In “101 Dalmatians,” Cruella De Vil is a designer whose love of fashion drives her to criminal extremes to obtain the coat of the season. Ryan Murphy’s “Halston” miniseries on Netflix recently provided insight into the designer, who was prone to grand gestures of affection and verbal abuse of colleagues, providing another trope of the misunderstood genius who’ll dispose of anyone not aligned with his vision.

But how accurate are these film portrayals in reality? Four fashion industry professionals shared their perspectives on what it’s really like to work in fashion.

“I don’t feel like those interpretations reflect what hard work is and how you’re rewarded,” said Heather David, who has worked as in-house public relations for Balenciaga and Alexander Wang. “When I was young, my boss seemed like Miranda Priestly, criticizing my work. I realized she pushed me because she saw more in me. Her pushing helped me become a better worker and leader.”

David described the environment at Balenciaga as “structured” and “traditional,” and said there’s a disconnect between media portrayals and the reality of fashion.

“Films show interns on a trip to Paris or using the fashion closet. I don’t think that’s realistic at all,” David said.

The fashion closet scene in “The Devil Wears Prada” set in motion millions of dreams that an intern could simply take a Fendi poncho and turn it into a personal wardrobe transformation. But that’s not real life. “I think people come into fashion naive and they only see these stories,” David said.

Cymone Williamson, a former publicist who worked for the brands DE Marketing and All the Rage, shared a similar sentiment. “People aren’t getting makeovers,” she told HuffPost. “I never came across anyone who had no experience and was molded into a fashion prodigy.”

Williamson said “The Devil Wears Prada” thickened her skin, though. “I was prepared to be treated poorly. My experience was a mild version of what you see in movies. I was surprised I wasn’t fired when someone was having a bad day or I made a mistake.”

The Halston miniseries features tantrums and tongue-lashings galore ― there is a scene in which Halston’s career is on the decline and he storms into his atelier screaming at a designer for submitting a sketch without his approval.

Williamson said temper tantrums are not unheard of in reality. She recalled an instance with an employer in a PR showroom: “I had a male boss who was upset about losing an account. My desk was the first desk [near him], and he walked in and pushed everything off my desk. Everyone felt the wrath.”

The 2021 film “Cruella” touches on power dynamics between management and employees ― Emma Stone’s titular character finds herself in a tense environment early on in her career, where she works with a designer who rules with an iron fist.

Recent headlines show that mistreatment of staff, by both designers and organizations, is still an issue in the fashion industry. Brands such as Refinery 29 and Manrepeller, for example, have been called out over the past few years.

513 designer Jerome Lamaar, also known as The Style Monk, is familiar with industry antics. Starting with Baby Phat (run by Kimora Lee Simmons) at age 15, Lamaar said his trajectory has been similar to what he’s seen on film.

“Most of it is on point. I feel my life is very ‘Funny Face,’” he said. In that 1957 film, Jo Stockton, played by Audrey Hepburn, is a young librarian who’s plucked from obscurity and becomes a model at the pinnacle of fashion. While this is purely movie magic, Lamaar’s 20-year career is a one-in-a-million that’s not the norm.

He recalled an instance when “a PR person who was very well known didn’t recognize me and I was visiting a friend’s show. She kicked me out from backstage, and these are the old guards that the movies depict.” He added: “It’s because they are stressed out and it happens during Fashion Week.”

Julian J. Callis, who has worked at the Nicki Minaj Collection and Ralph Lauren, explained that while many films depict young women being groomed to become the future of fashion, they mostly focus on the character getting a glamorous life makeover, and ignore the actual hard work that goes into a career in fashion. “These films don’t show the gray area of starting from the bottom and working to the top,” he explained.

So, before you submit that application to become the next intern at your favorite fashion magazine, remember that it’s not all twirling around in fashion closets and trips to Paris. 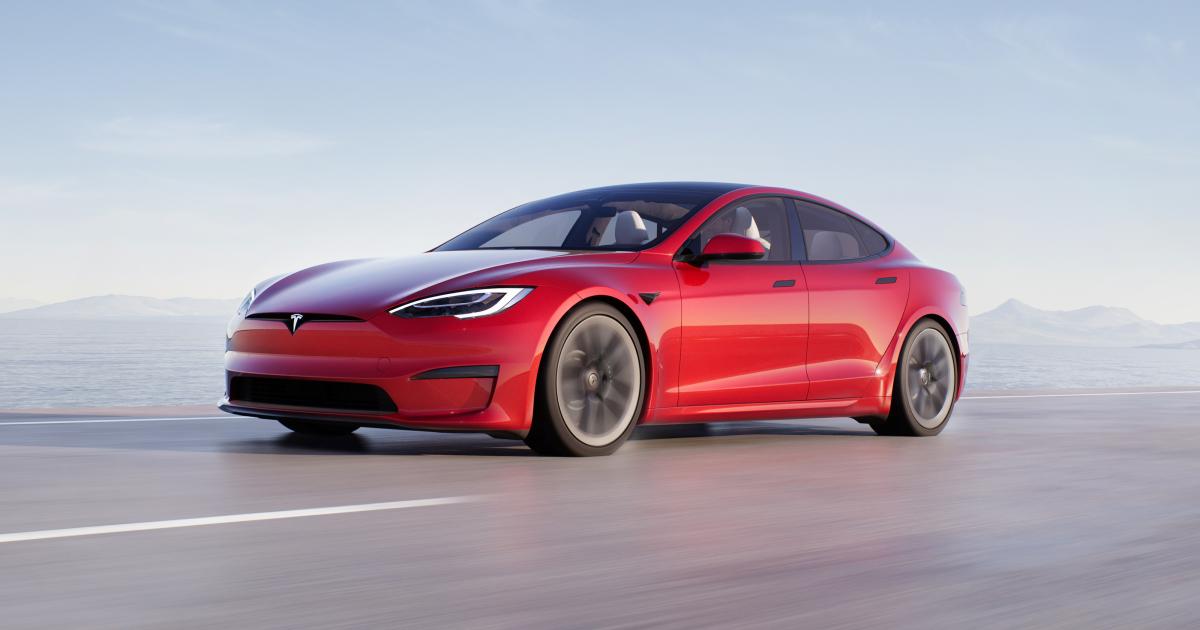