Tyler Cameron is lucky in love!

While appearing on Watch What Happens Live Tuesday, the 28-year-old former Bachelorette contestant opened up his relationship with model Camila Kendra, revealing that the two are “very in love.”

When first asked by host Andy Cohen how many times he has been in love, Cameron revealed he’s fallen hard “twice” before he explained that he and Kendra, 27, also exchanged “I love yous.”

Cohen, 53, then pressed Cameron for more details about his romance, asking the reality star who was the first to say “I love you” in the relationship. Blushing, Cameron explained the sentiment came from Kendra, who was sitting in the audience, first.

“She said ‘I love you’ and then I came later,” he said. “… It was at a moment of pure love, like, it just came out. You know what I mean? It was not the way I expected it, but it was beautiful.”

Cameron famously competed for Hannah Brown‘s heart on The Bachelorette in 2019, where he became the runner-up on the hit ABC show.

Back in January, Cameron and Kendra were first spotted together unloading a car in New York City. Months later in May, the pair were photographed holding hands while walking around the Big Apple once more, where they both dressed casually for the lowkey occasion.

A month prior, Cameron’s pal Matt James teased his relationship status while speaking to PEOPLE about whether either of them will appear on Bachelor in Paradise this summer. “There is a negative chance Tyler’s on [Bachelor in Paradise] as well,” James said at the time. “I’m not going to speak to his relationship status but I think we’re good on that.”

During his late-night guest appearance on WWHL, Cameron also revealed that he and Kendra met when he “slid into her DMs.”

Cameron went on to call the couple’s first date “the best date I’ve ever had.”

“We went to a restaurant and we sat there, we just talked for hours,” he said. “We couldn’t even look at the menu, so I just told them, like, ‘Bring whatever.’ We just talked, hung out. We sat there for four hours, I had a great night.”

When asked by Cohen if the pair had spent the night together after their date, Cameron said, “No, no! I didn’t even kiss her until the fifth date.” 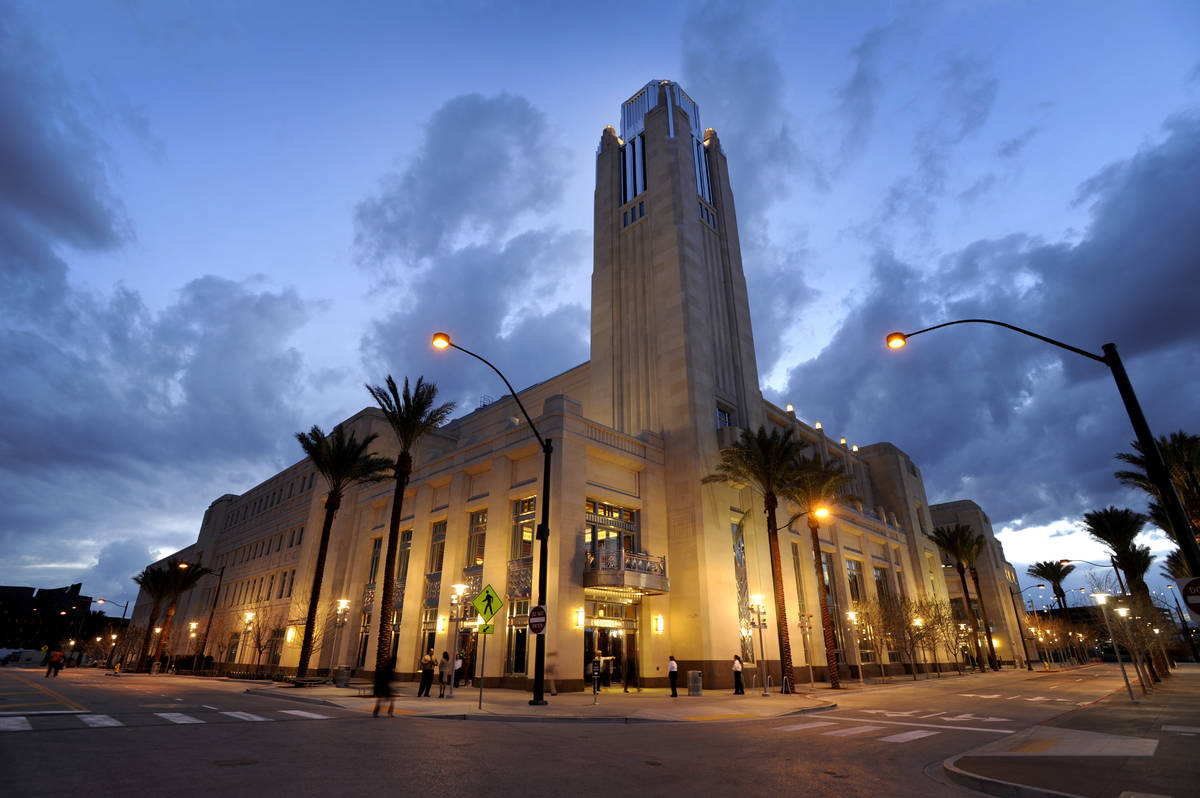 Best Automotive In 2022
We use cookies on our website to give you the most relevant experience by remembering your preferences and repeat visits. By clicking “Accept All”, you consent to the use of ALL the cookies. However, you may visit "Cookie Settings" to provide a controlled consent.
Cookie SettingsAccept All
Manage consent