In today’s top retail news, Warby Parker is setting the stage for its public debut, while Nordstrom executives say they’re ready for uncertainty in the second half of the year. Also, fashion apparel retailer Express says it’s on track to reach $1 billion in eCommerce sales within three years, and Dick’s Sporting Goods is continuing to adapt its business to become more omnichannel.

Warby Parker noted in its filing on Tuesday (Aug. 24) that when the company started 11 years ago, less than 2.5 percent of glasses were sold online, though that has grown to 8 percent across an industry worth $21 billion in the U.S. and $140 billion globally. Warby said that for 2020, 60 percent of net revenues came from eCommerce, and the remaining 40 percent from retail; in June of this year, the split was 50-50.

Nordstrom Prepared For ‘Range Of Scenarios’ Amid Continued Uncertainty

Executives at high-end fashion retailer Nordstrom said they’re optimistic about the second half of 2021 as consumers continue to shop for new clothing to wear to events and social occasions, though sales remain below levels seen in 2019. Chief Financial Officer Anne Bramman said Nordstrom’s second-quarter performance and momentum at the beginning of the third quarter gives the retailer confidence for the second half of the year, uncertainty remains, especially around increased freight costs, supply chain disruptions and elevated labor costs in some markets.

Express On Track To Reach $1B In eCommerce By 2024

Fashion apparel retailer Express is on track to reach its eCommerce goal of $1 billion by 2024 after 28 percent growth in the second quarter compared to one year ago, and a 20 percent boost compared to the same period in fiscal 2019. Express’ second-quarter net sales increased 86 percent to $457.6 million compared to the same time in 2020.

The transformation of Dick’s Sporting Goods into an experiential, omnichannel retailer is well underway, executives say, as consumer demand for athletic gear and apparel remains high. The company reported that same-store sales are up 19.2 percent through July 31 compared to the same time a year ago, and said it expects to open six new stores and eight specialty concept stores this year.

About: In spite of their price volatility and regulatory uncertainty, new PYMNTS research shows that 58 percent of multinational firms are already using at least one form of cryptocurrency — especially when moving funds across borders. The new Cryptocurrency, Blockchain and Global Business survey, a PYMNTS and Circle collaboration, polls 500 executives looks at the potential and the pitfalls facing crypto as it moves into the financial mainstream. 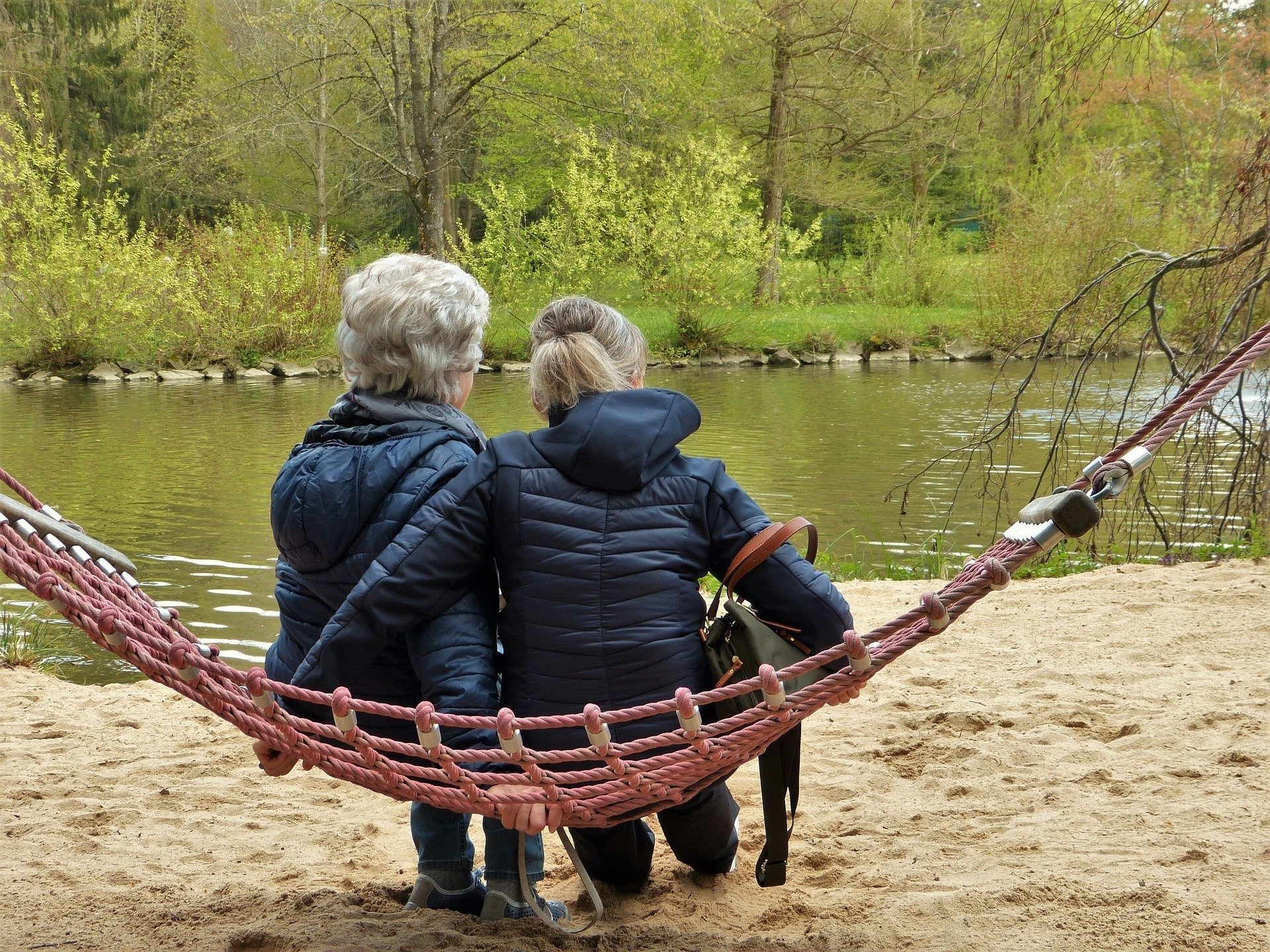 Next post Could this test equal a way to determine dementia risk?