Today in Music History for June 25:

In 1615, two Roman Catholic priests sang the mass in Quebec City. Samuel de Champlain, who founded the city in 1608, reported it was the first instance of sung mass in New France.

In 1944, Robert Charlebois, one of Quebec’s most influential pop singers, was born in Montreal.

In 1963, singer George Michael, one of the biggest pop stars of the late 1980s, was born Georgios Kyriacos Panayiotou in London. Michael and Andrew Ridgeley formed the duo “Wham!,” which hit the British chart in 1982 with “Young Guns (Go For It).” North American success followed with three straight No. 1 hits in 1984 — “Wake Me Up Before You Go-Go,” “Careless Whisper” and “Everything She Wants.” When they broke up in 1986, Michael began a highly successful solo career. His multi-million-selling “Faith” album, which yielded such chart toppers as the title track, “Father Figure” and “One More Try,” captured a Grammy. The album also contained “I Want Your Sex,” which some radio stations refused to play despite Michael’s claim it endorsed monogamy. In 1990, Michael released “Listen Without Prejudice, Volume One.” Although it made the top-10, the album did not match the sales figures of his solo debut. After a chart-topping duet with Elton John on “Don’t Let the Sun Go Down on Me” in 1991, Michael was pretty much kept out of the recording studio until 1996 by a protracted dispute with his record company, Sony. In 1998, he was arrested for lewd behaviour in a Beverly Hills washroom. Later, he announced he was gay. Michael was found dead in bed at his London home on Dec. 25, 2016. A post-mortem determined he died as the result of heart disease and a fatty liver.

In 1967, “The Beatles” performed “All You Need is Love” on the “Our World international” television program seen by 200 million people. It was released as a live recording on July 7.

In 1969, Mick Taylor, who replaced Brian Jones as “The Rolling Stones” guitarist, made his first appearance with the group at the Coliseum in Rome. Jones would be found dead in the swimming pool of his home a week later.

In 1978, the legendary power-rock trio “Cream” — Eric Clapton, Jack Bruce and Ginger Baker — reunited for a show at Baker’s polo club. The three had not played together for 10 years.

In 1978, the Riverboat coffeehouse in Toronto’s Yorkville district closed after four concerts each by Dan Hill and Murray McLauchlan. The Riverboat was the showcase for Canadian folk performers in the late 1960s — singers such as Gordon Lightfoot, Bruce Cockburn and Joni Mitchell. Several popular folk songs, including Phil Ochs’ “Changes” and Joni Mitchell’s “Clouds,” were composed at the club.

In 1987, Boudleaux Bryant, one of Nashville’s most prolific songwriters, died of cancer at age 67. Bryant and his wife Felice wrote many of “The Everly Brothers'” hits, including “Bye Bye Love,” “Wake Up Little Susie” and “All I Have to Do Is Dream.”

In 1988, Hillel Slovak, guitarist with the Los Angeles-based “Red Hot Chili Peppers,” died of a heroin overdose in Haifa, Israel, at age 26. His replacement was John Frusciante.

Video: Today in History for June 5th (The Canadian Press)

Today in History for June 5th

In 1988, Debbie Gibson became the youngest artist to ever write, produce and perform a No. 1 hit, when “Foolish Beat” hit the top of the charts. She graduated from high school the next day.

In 1990, Madonna donated the US$300,000 in profits from the final North American concert of her “Blond Ambition” tour to AIDS research. Twenty-thousand people attended the show in East Rutherford, N.J. Madonna made a similar donation from a 1987 concert.

In 1992, Billy Joel received his high school diploma. Twenty-five years earlier, he had overslept and missed his English and gym finals.

In 1993, Bruce Springsteen was a surprise guest on David Letterman’s final show as host of NBC’s “Late Night.” Letterman jumped to CBS, and his new talk show premiered Aug. 30.

In 1995, the “London Sunday Times” reported that George Michael had agreed to a deal with Steven Spielberg’s Dreamworks SKG that would end the singer’s long-running dispute with Sony. The paper said Dreamworks and Virgin Records would pay Sony US$22 million to buy Michael’s contract. The deal allowed him to release his first album in more than five years.

In 1998, singers Anne Murray, Bryan Adams and Gordon Lightfoot were no-shows as their plaques were unveiled on Canada’s Walk of Fame in Toronto. Among the honorees who did show up for the inauguration of the walk were film director Norman Jewison, impressionist Rich Little and figure skater Barbara Ann Scott.

In 1999, about 4,000 fans showed up at a Toronto music store for a brief appearance by Latin pop singer Ricky Martin.

In 2009, Michael Jackson, the one-time “King of Pop,” died of cardiac arrest as he prepared for a comeback bid to vanquish years of scandal over alleged sexual abuse of boys and financial calamity. He was 50. His career peaked in the 1980s, when he was pop music’s premier all-around performer, dominating the charts and dazzling even more on stage with his signature moon walk. His 1982 album “Thriller” — which included the blockbuster hits “Beat It,” “Billie Jean” and “Thriller” — is the best-selling album of all time, with somewhere between 65 and 110 million copies sold worldwide. The public first knew him as a child in the late 1960s, when he was the lead singer of the “Jackson 5,” the singing group he formed with his four older brothers out of Gary, Ind. Among their No. 1 hits were “I Want You Back,” “ABC” and “I’ll Be There.”

In 2009, Michael Derderian, a former co-owner of the Rhode Island nightclub “The Station” where a fire killed 100 people, was released from prison after earning time off for good behaviour. He was sentenced to four years in prison after pleading no contest to 100 counts of involuntary manslaughter, but was freed after spending less than three years behind bars.

In 2010, on the first anniversary of Michael Jackson’s death, fans paid their respects with tears, tributes, songs and dance. In Jackson’s hometown of Gary, Ind., hundreds cheered as the entertainer’s mother, Katherine Jackson, unveiled a memorial to her son in the front yard of the modest home where he grew up. In other events, bidders from around the world bought memorabilia worth nearly $1 million at a two-day auction, including $190,000 for the Swarovski-crystal-studded glove he wore on his 1984 Victory Tour.

In 2010, Canadian prog rock trio “Rush” received a star on the Hollywood Walk of Fame.

In 2011, more than 24,000 people saw “The Tragically Hip” perform in Bobcaygeon, Ont., which they immortalized in one of their hit songs by the same name.

In 2011, a famed black-and-red calfskin jacket that Michael Jackson wore in the classic 1983 “Thriller” video sold at auction for US$1.8 million. The jacket is one of two he wore during the filming. A portion of the sale went to the Shambala Preserve, a big cat sanctuary caring for two tigers he once owned.

In 2018, “Sad!” by XXXTentacion jumped from No. 52 to No. 1 on the Billboard Hot 100 chart a week after his shooting death in Florida. It marked the first time since 1997 that a deceased musician in a lead role topped the chart (“Mo Money Mo Problems” by The Notorious B.I.G.) 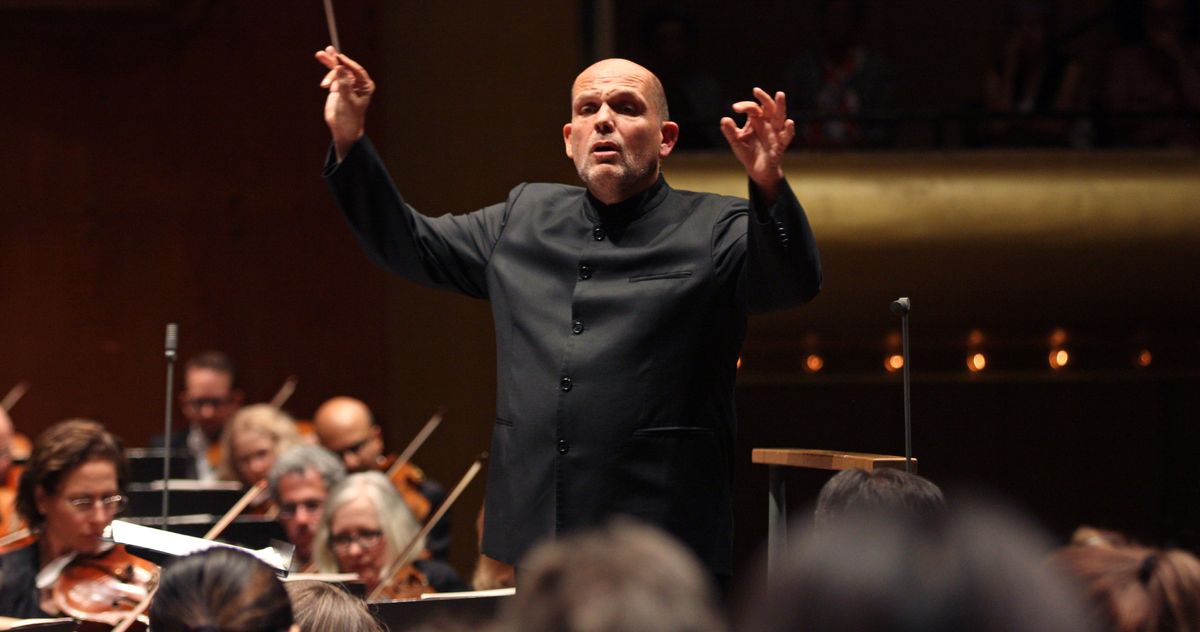