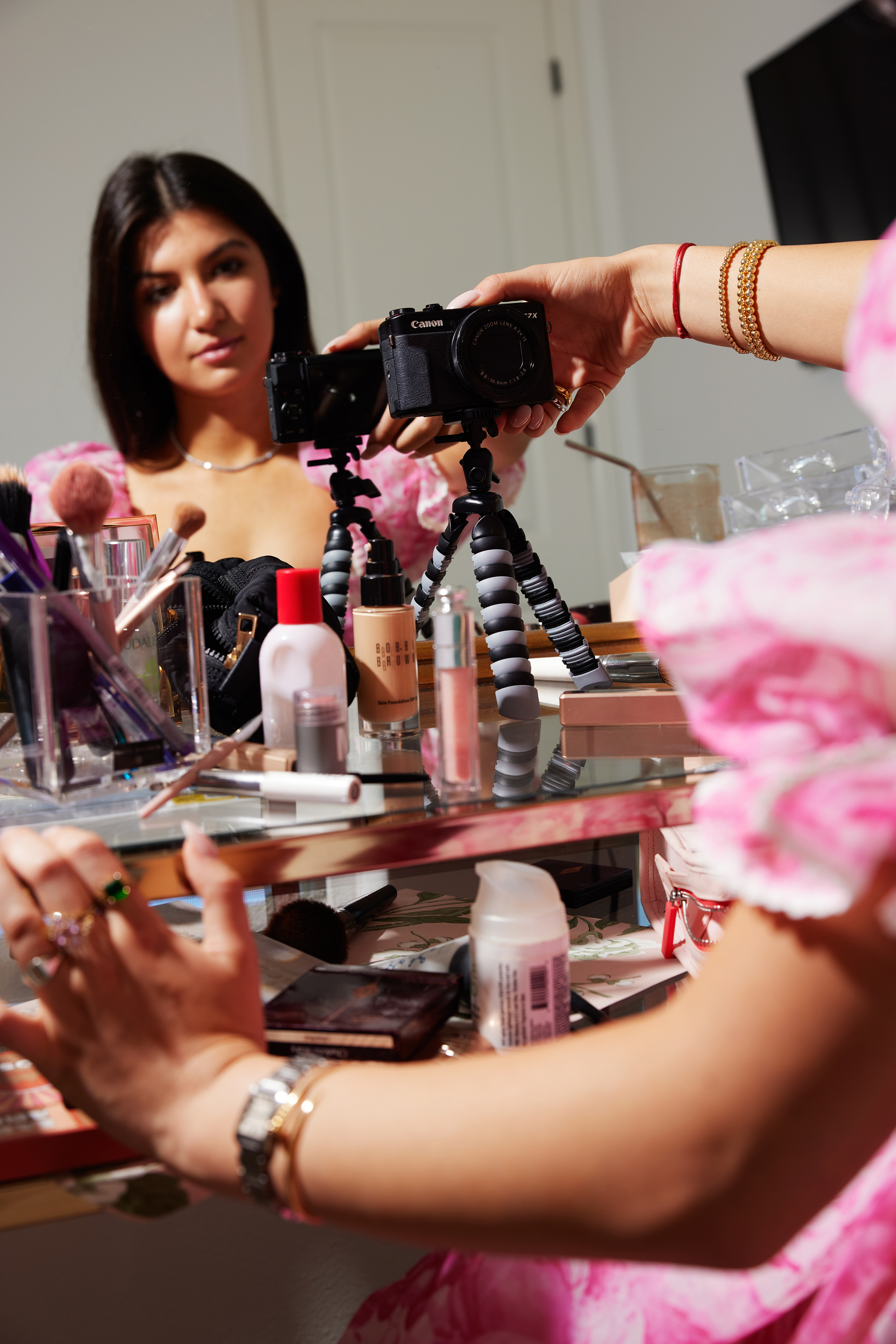 LOS ANGELES — Ellie Zeiler, 17, a TikTok creator with over 10 million followers, received an email in June from Village Marketing, an influencer marketing agency. It said it was reaching out on behalf of another party: the White House.

Would Zeiler, a high school senior who usually posts short fashion and lifestyle videos, be willing, the agency wondered, to participate in a White House-backed campaign encouraging her audience to get vaccinated against the coronavirus?

Zeiler agreed, joining a broad, personality-driven campaign to confront an increasingly urgent challenge in the fight against the pandemic: vaccinating the youthful masses, who have the lowest inoculation rates of any eligible age group in the United States.

To reach these young people, the White House has enlisted an eclectic army of more than 50 Twitch streamers, YouTubers, TikTokers and 18-year-old pop star Olivia Rodrigo, all of them with enormous online audiences. State and local governments have begun similar campaigns, in some cases paying “local micro influencers” — those with 5,000 to 100,000 followers — up to $1,000 a month to promote COVID-19 vaccines to their fans.

The efforts are, in part, a counterattack against a rising tide of vaccine misinformation that has flooded the internet, where anti-vaccine activists can be so vociferous that some young creators say they have chosen to remain silent on vaccines to avoid a politicized backlash.

“The anti-vaccine side of the internet is still set on all this vaccine news,” said Samir Mezrahi, administrator of several “meme pages” such as Kale Salad, which has nearly 4 million followers on Instagram and posts viral videos and other content. “We’re posting about J. Lo and Ben Affleck.”

Renee DiResta, a researcher who studies misinformation at the Stanford Internet Observatory, said that although influencer campaigns can be useful, they may be no match for mass, organic online movements. She noted the contrast between creators who have been asked to spread pro-vaccine messaging versus vaccine skeptics, who have made it a personal mission to question the injections. 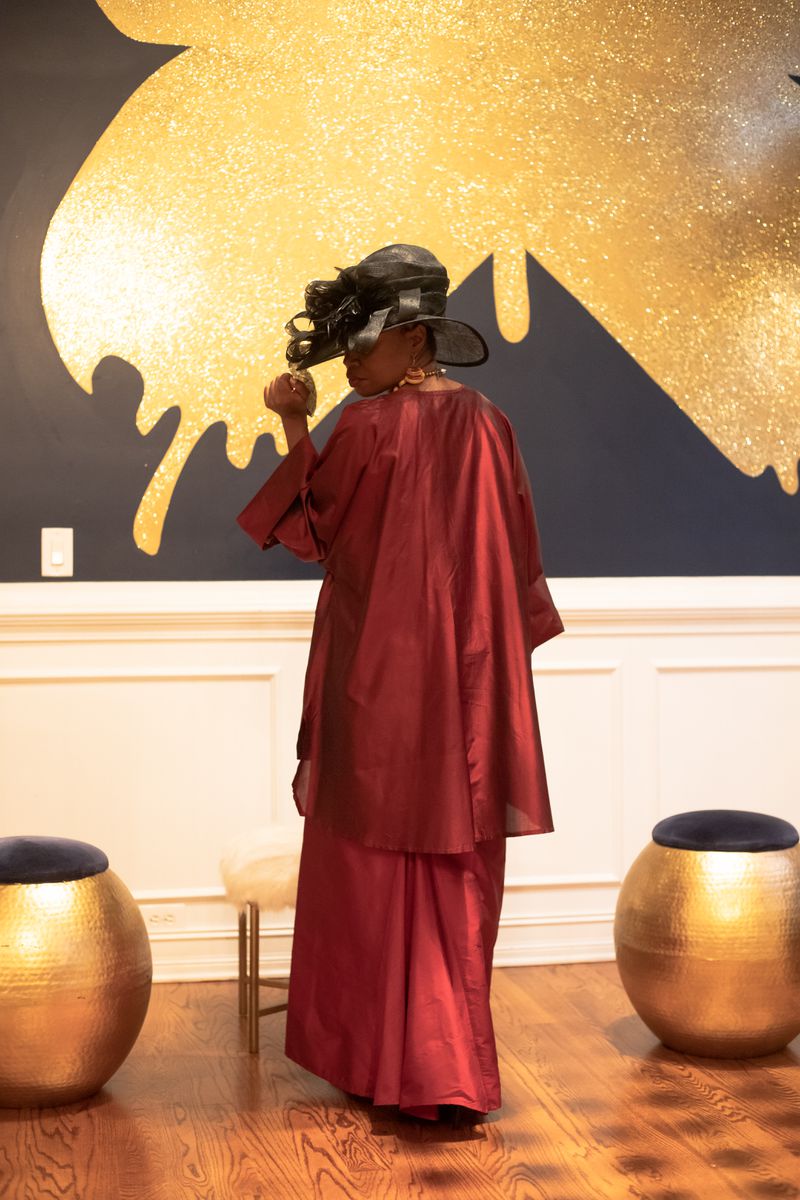