One in 14 people over the age of 65 have dementia with the condition affecting roughly one in six people over the age of 80. There’s no certain way to prevent all types of dementia, as researchers are still investigating how the condition develops. However, there’s good evidence that certain lifestyle habits can increase your risk of developing dementia when you’re older with a new study pinpointing the three main factors which could be increasing your risk.

The study, which has been published in Neurology, found that three lifestyle habits in particular tend to increase a person’s risk of dementia.

It was also found that in men, the test scores were associated with poor memory function and markers of brain shrinkage.

The study involved 4,164 people with an average age of 59 who took a test called the “Lifestyle for Brain Health” (LIBRA).

The total score reflects a person’s potential for developing dementia taking into account 11 out of 12 lifestyle factors on the test, including high blood pressure, heart disease, smoking, diet and physical activity.

Participants in the study took tests of memory and other thinking skills, such as information processing speed, executive function and attention.

Researchers also looked at brain scans for signs of cerebral small vessel disease, which are signs of vascular brain damage that are often seen in patients who have dementia.

Researchers found that people who were in the high-risk group on the LIBRA test, indicating a less brain-healthy lifestyle, had three main lifestyle habits which increased their risk and lowered their test scores.

Studies show that sufferers in a critical period between the ages of 30-50 are two thirds more likely to develop the incurable brain condition.

High blood pressure poses a serious health risk by damaging and narrowing blood vessels in the brain, increasing the chances of rupture or blockage.

The largest ever analysis on blood pressure and vascular dementia proves a healthy middle age is crucial time in warding off dementia later in life.

Smokers have a 45 percent higher risk of getting dementia than non-smokers, warns the World Health Organization.

It is estimated that 14 percent of all Alzheimer’s disease cases worldwide are potentially attributable to smoking.

“Since there is currently no cure for dementia, public health interventions need to focus on prevention by changing modifiable risk factors like smoking,” says Dr Shekhar Saxena, Director of the Department for Mental Health and Substance Abuse at WHO.

“Research shows that a decrease in smoking now is likely to result in a substantial decrease in the burden of dementia in the years to come.”

Diets high in saturated and trans fats have been shown to increase cognitive decline and the risk of developing dementia.

Researchers found that both nutrition and exercise can potentially influence hippocampal neurogenesis – the process by which the brain produces new brain cells.

Study findings indicate that altered neurogenesis in the brain may represent an early biomarker for both cognitive decline (CD) and dementia.

Factors such as exercise, nutrition, vitamin D levels, carotenoid, and lipid levels were also found to correlate with the rate at which cells die off.

Post Views: 36
Previous post Images of the Week: The Spencer Trailer Is Released, Laquan Smith Will Show At the Empire State Building for NYFW, and More 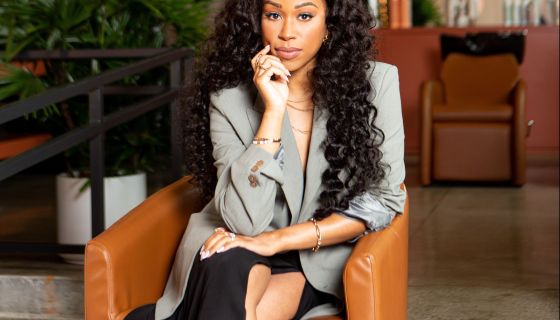