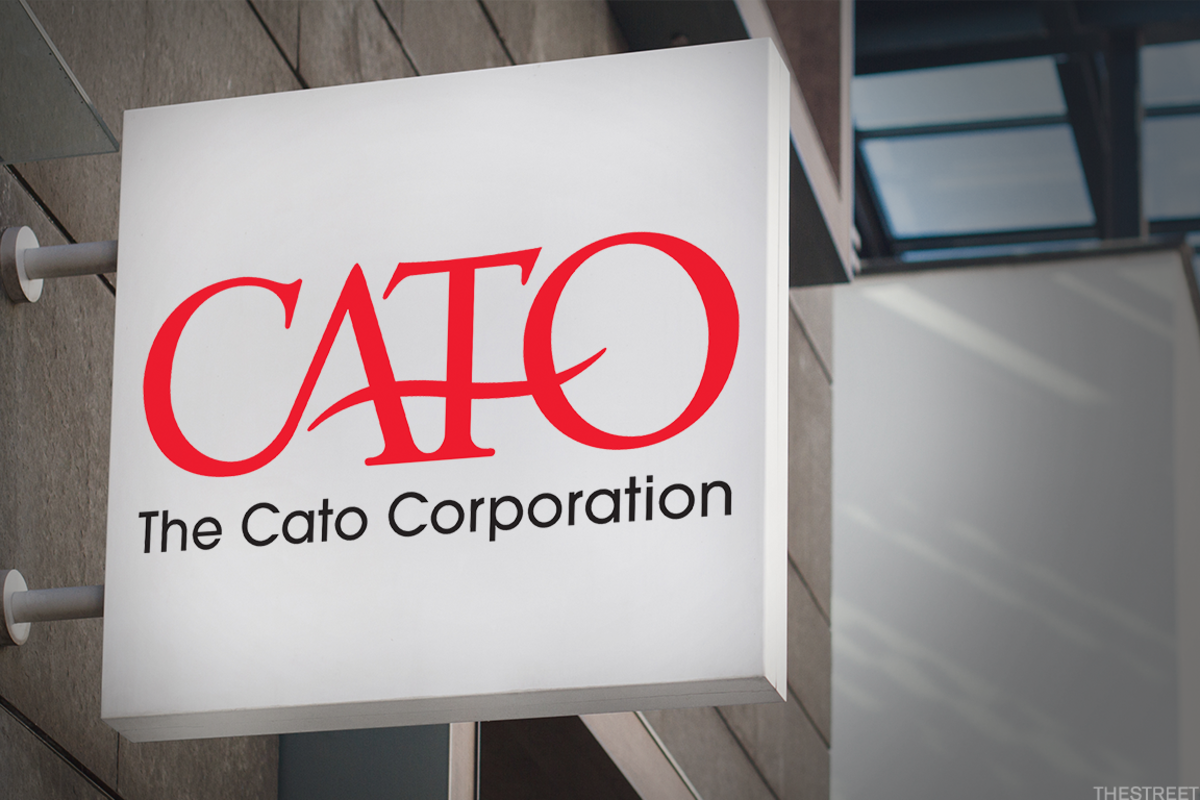 Among those on the runway is Cato Corp.  (CATO) – Get Cato Corporation Class A Report which recently announced that it will raise its quarterly dividend by 55% to 17 cents per share from 11 cents per share (up 3.76% in yield). The dividend will start paying out on September 27.

Jonathan Heller, writing in Real Money recently, classified Cato as a “small, off-the-radar fashion retailer” and said the company’s management is exhibiting confidence in the apparel industry – and Cato’s role in it.

The dividend action was not unexpected for two big reasons, Heller noted.

“First, Cato historically has returned a significant amount of cash to shareholders, and not just through cash dividends (more on that later). Pre-pandemic, the quarterly dividend was a healthy 33 cents a share. It was suspended after the March 2020 payout given Covid uncertainty and returned this past June at 11 cents.”

“Second, Cato has the cash to increase the payout. The company ended its latest quarter with $217 million, or nearly $10 per share, in cash and short-term investments. That a considerable amount considering Cato’s current market cap is around $400 million and the stock price is around $18. In addition, the company has no debt.”

There’s more to the story than the dividend news, Heller said.

“The company historically has used share buybacks to return cash to shareholders. Between year-end 2014 and the latest quarter that ended July 31, Cato has repurchased nearly 26% of its shares outstanding.

The combo platter of dividend increases and stock buybacks can be a robust driver of stock price, as well.

“It shows that management has confidence in its business, confidence that its shares are undervalued, and that business is solid enough to raise cash payouts. All for a stock that still garners no analyst coverage.”

Get more trading strategies and investing insights from the contributors on Real Money. 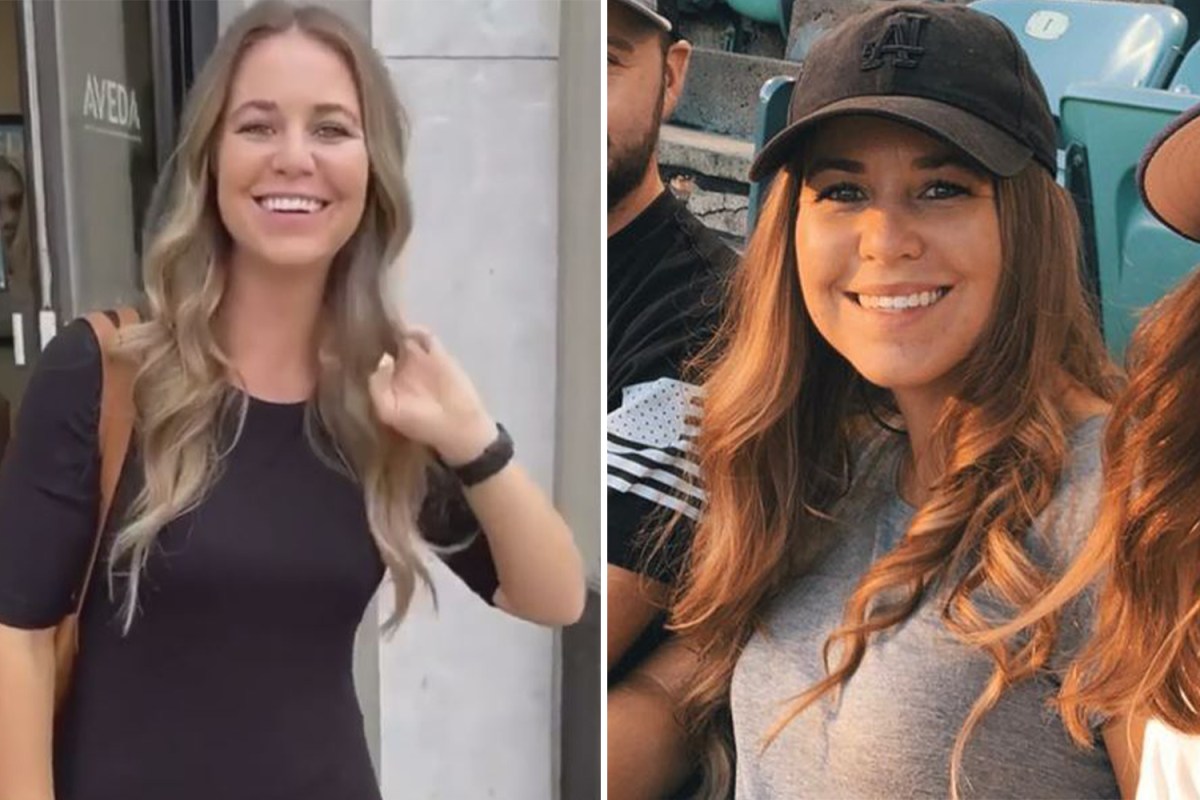