Twenty years ago, there was much eye-rolling on British newsdesks that the only journalists in New York on 9/11 were fashion desks, in town to cover its fashion week and more accustomed to writing about tailoring than terrorism.

I could almost feel the eye-rolling 3,500 miles away from my desk at the Soho Grand, as I bashed out news reports for the paper I was working for at the time. New York was in lockdown. All planes were grounded. If my newspaper wanted copy, it was either me who would provide it, or nobody.

I paced the city in my Chanel gown and diamante heels, eating lettuce leaves and frantically googling how to spell “al-Qaeda”. I’m kidding. Well, not about the first bit. I did pace the city (in Marni plimsolls, the only flat shoes I’d packed), but that’s where the AbFab stereotypes end. The conceit that a fashion reporter is less able than a news, sports or political reporter in such circumstances is one to which I won’t pander. If you can write, you can write. Besides, this was the deadliest terrorist attack the world had ever seen: 2,977 people died. 25,000 were injured. We were all hopeless, wordless ingenues in its wake.

My hotel, on West Broadway, was so close to the World Trade Center that I could smell the putrid, pungent stench left by its desecration. The first plane to hit the Twin Towers flew straight down West Broadway to its target. I know this because I heard it. It passed directly over me as I was sitting in a yellow cab en route to report on my first fashion show of the day, flying so low that it was even audible above the usual thrum of rush hour traffic. Oblivious, our taxi carried on to Bryant Park in midtown, where New York Fashion week was based.

It was only as we were sitting waiting for the show to begin that the news reached us, and even then, it was garbled and inaccurate. Terrorist attack? Where? Here? In New York? What, a light aircraft had been attacked? No. A passenger plane had been hijacked? No one was sure.

Happily for my newspaper, the photographer covering the fashion shows with me was also a seasoned war photographer. After a call from his newsdesk, he fled the show in a cab. He managed to get within a few blocks of the Twin Towers before the cordons went up and access became impossible, and took pictures of the collapsing tower, wiring them to his newsdesk within the hour.

My actions were less admirable, and definitely wouldn’t have won me a Pulitzer. I left the show and started walking. For a brief time, my mobile phone worked before the lines went down. My assistant called and promised she’d let my family know I was safe, her voice thick with an emotion I did not yet feel. “I don’t think you understand,” I remember her saying. “There’s been a terrorist attack. Two planes have flown into the World Trade Center. People are saying there might be more.” 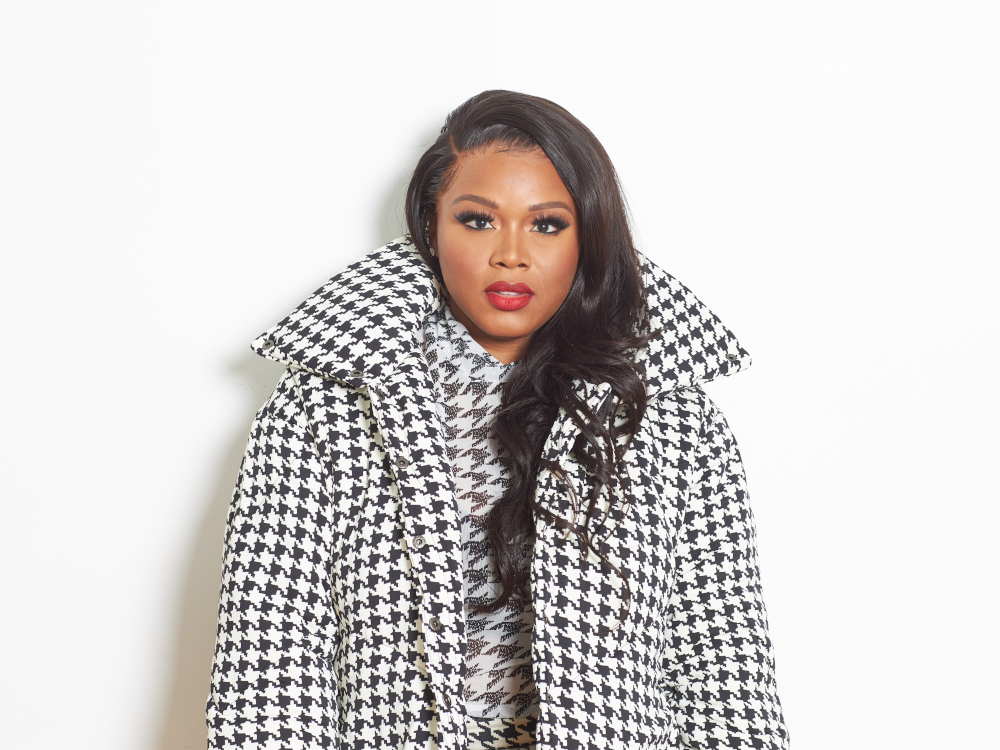 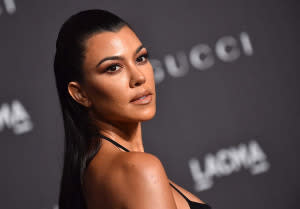