Ahead of the long-awaited arrival of Tesla’s Giga Berlin production facility in Germany, an employee of the automaker has now indicated that the all-electric Model Y crossover has arrived in Europe. Tesla’s Design Studio for the German market indicates the Model Y will be delivered in September, but some deliveries could begin even sooner.

Tesla’s Senior Key Account Manager in Munich, Daniel Riek, has indicated that the Model Y is officially in Europe. After sharing a Model Y promotional video shared by Tesla on LinkedIn, Riek said:

“Model Y has arrived in Europe!”

After viewing Riek’s post (h/t @alex_avoigt), we checked Tesla’s Design Studio for the German market, and deliveries are still slated to begin in September. Several European-located Model Y reservation holders have indicated that Sales Advisors working for Tesla stated ships could arrive in some regions as soon as mid-August. Deliveries could begin soon thereafter. Notable ship tracker @mortenlund89 said that ships with Model 3 and Model Y units aboard the Helios Ray cargo ship are headed toward or have already arrived in Europe.

Sales advisor told me yesterday, Helios ray is definitely a model y ship (ours is on it) and zeebrugge ETA is 17.08.

Another Model Y ordered in the Swiss municipality of Bassersdorf stated that they have been given their VIN and their delivery date, set for August 26th.

The Model Y has been available in several markets, including the United States since March 2020 and China since January 2021. However, the Model Y has not yet made its way to Europe as Tesla has focused on producing the vehicle at the Giga Berlin manufacturing plant. The facility, located in Brandenburg, has been under construction since early 2020 and is set to begin manufacturing vehicles by the end of the year. Some experts close to the matter, including Economic Minister Jörg Steinbach, have said that the plant could begin production by the end of Summer or early Fall if all goes according to plan.

The development of the Model Y has been an interesting one, especially considering Tesla plans to bring a slightly revised version to the European market. Company CEO Elon Musk has stated that the Berlin-produced version of the all-electric crossover is “not just a copy of the Model Y. It’s actually a radical redesign of the core technology of building a car.” Musk was hinting toward the eventual release of the structural battery pack design, which Tesla unveiled at its Battery Day event last September. The pack, a completely new design from Tesla engineers, will combine the new 4680 battery cell with a revolutionary new housing that will complement and strengthen the vehicle’s structural integrity.

Tesla will also focus on a new world-class paint facility at the German facility, bringing new colors and quality to the company’s European-produced vehicles. It is expected that the Model Y will continue its string of dominant sales by adding the European market to its list of accomplishments. Musk expects the Model Y to be the best-selling car in the world in 2022.

Next post Ilona Royce Smithkin, Improbable Muse in Fashion and Art, Dies at 101

Samsung is perhaps including its first-ever “Extremely” mannequin to its upcoming Galaxy Tab S8 lineup, which will even embrace a Tab S8 and S8 Plus, as rumored by WinFuture. In line with WinFuture, the flagship Extremely mannequin may sport a 14.6-inch Tremendous AMOLED show with a 2960 x 1848px decision, a refresh charge of as […]

We're months away from seeing the launch of the iPhone 14 and iPhone 14 Professional fashions however leaks maintain pouring... 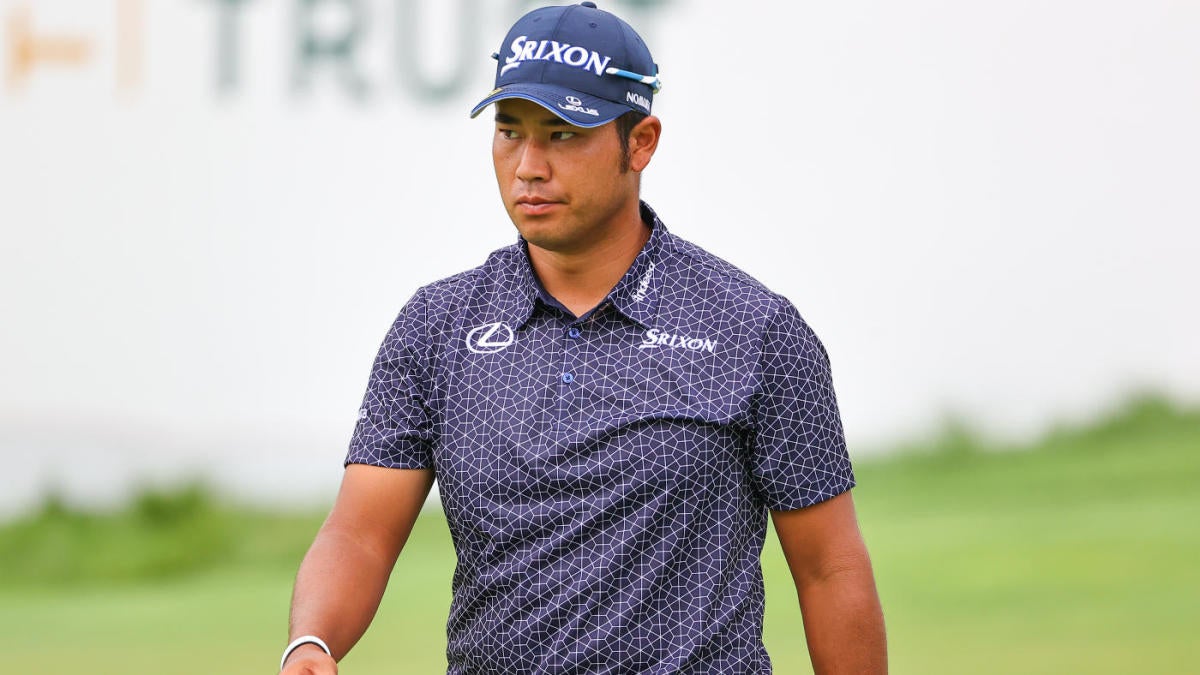 The PGA Tour gears up for an additional weekend in Paradise, as a second consecutive event will probably be performed...