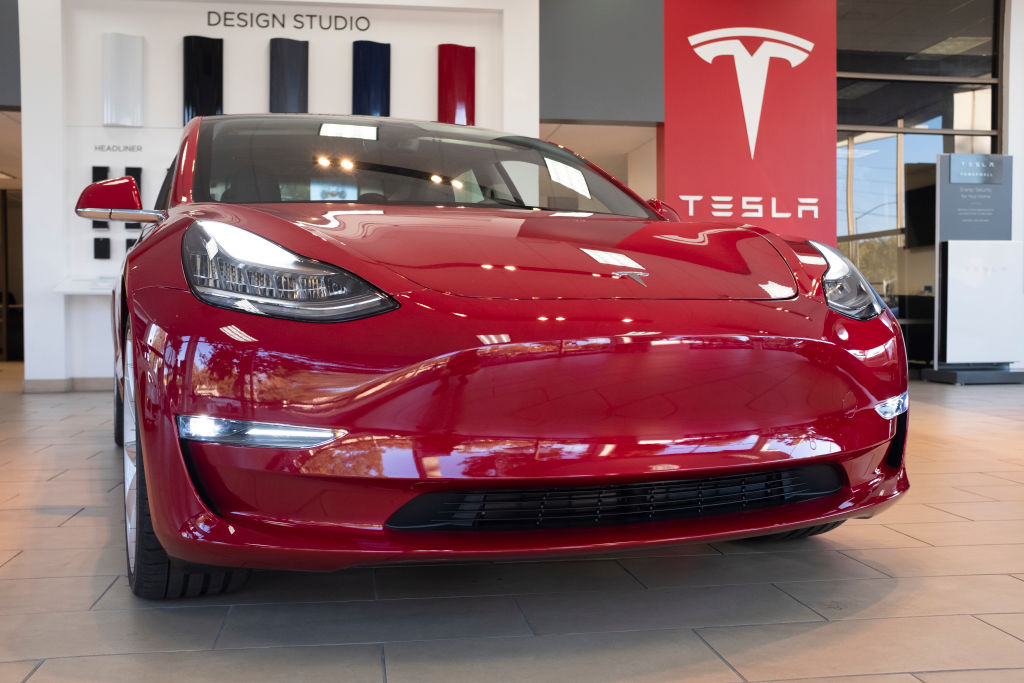 A brand-new Tesla Model S Plaid caught fire on Tuesday in Pennsylvania. According to the latest reports, the driver behind the wheel was a top executive of a large investor of the electric vehicle firm.

Quoting local fire officials, The Verge noted that firefighters from Gladwyne and Lower Merion Fire Departments rushed to the scene at 9pm ET Tuesday. These firefighters, who were trained to respond to Tesla battery fires, dealt with the emergency for over three hours, Lower Merion Township chief fire officer Charles McCarvey said in a CNBC report.

The New York Post identified the owner of the razed $124,000 Tesla Model S Plaid as Bart Smith, dubbed as the “Crypto King” and serves as the head of the digital asset group of Susquehanna International. Smith was driving his brand-new vehicle in the streets of Haverford, a Philadelphia suburb, when it was engulfed in flames due to an undetermined cause.

Smith’s attorneys told CNBC that their client saw smoke at the back of his Tesla Model Plaid, tried to unlock and open the car doors, but eventually had to force his way out of the vehicle after its locks malfunctioned. When Smith managed to escape, the Tesla Model S Plaid moved on its own and was consumed by fire.

McCarvey said Smith’s gutted Tesla Model S Plaid was first brought to an unnamed complex after the incident before the owner’s representatives claimed it. He said Smith will have the EV investigated independently to determine the cause of the inferno. McCarvey added that local fire officials are closely coordinating with Tesla on further actions on the matter.

Tesla’s Model S Plaid had just been rolled out and shipped to owners recent, The New York Post continued. Tesla CEO Elon Musk branded the electric vehicle as Tesla’s “quickest production car ever made.” However, the company has remained mum on the incident.

Smith, who led Susquehanna’s early, successful investments in Bitcoin, also refused to comment but is apparently upset with Tesla on the way it handled the incident. His lawyer, Ben Meisalas tweeted that they “tried reaching out to Tesla and have been ignored so far.”

Another Smith lawyer, Jason Setchen, said the vehicle that caught fire was delivered to his client last Saturday, and was engulfed in flames three days later.

Eyewitnesses told The New York Post that the inferno that “raged quite a while” billowed “a huge amount of smoke” and emitted a “very acrid smell.” They also noticed “a number of small explosions with sparks.”

Tesla’s Model S Plaid has been touted as a “high-end, ultra-quick” version of the electric car maker’s line of sedans, The Verge added. Musk held a grand event in June to announce shipments of the vehicle to its first customers.

The CNBC report said that the US National Highway Traffic Safety Administration (NHTSA) is aware of the incident and is in close contact with other relevant agencies and the automaker in its ongoing investigation.

If the probe would show defects or safety risks, the NHTSA will take action to safeguard the public. Meanwhile, US federal safety watchdog National Transportation Safety Board will not investigate the incident. Healthcare Technology Trends
We use cookies on our website to give you the most relevant experience by remembering your preferences and repeat visits. By clicking “Accept All”, you consent to the use of ALL the cookies. However, you may visit "Cookie Settings" to provide a controlled consent.
Cookie SettingsAccept All
Manage consent