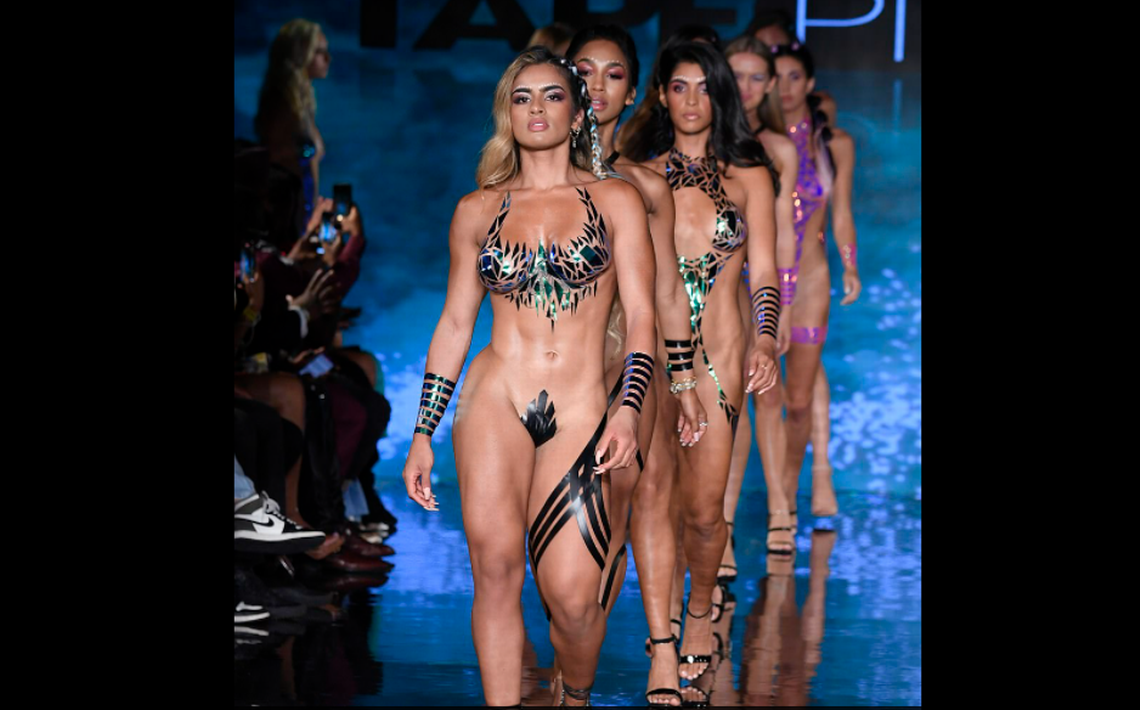 Tape. It has many uses: School projects. Quick fixes.

Sometimes it’s even used in fashion. Double sided stick tape has long been a hack for those who dare to bear in plunging necklines (see JLo’s 90s era jungle Armani gown).

At Paraiso Swim Week, tape was used for yet another reason Saturday night: as a material.

Local designer Joel Alvarez sent his models out at Faena Forum in Miami Beach in a special kind of adhesive that works on human skin and does not leave any stickiness once removed.

On Instagram you can see the so-called King Of Tape doing some last minute prep on the women while they’re actually on the catwalk and the show is starting.

The tape is strategically placed over their most intimate parts, naturally. But the creations were definitely on the PG-13 side.

Impressed? If you feel so inclined you can make your very own bikini, one piece or body suit with this special stuff. Alvarez sells it online by the yard at BlackTapeProject.com.

There, you can also read Alvarez’s story, about how the Miami native was at his lowest in 2008, living out of his car, when he happened upon a box at his late grandfather’s house. It was filled with money.

Alvarez soon paid off a few debts; with the last $1,500, he purchased a camera and fulfilled his dream of becoming a photographer.

As a rookie shutterbug, he recounts that a model once asked him to put her in electrical tape and that sparked an idea. One day in 2017, he decided to dress up Miss Puerto Rico for a charity event in gold metallic tape draped around her body. The quick Facebook video he posted of her beyond sexy look almost broke the Internet.

“My emails, DMs and phone blew up with requests for TV and radio interviews, articles in national news outlets as well as magazines,” he wrote. “I was so shocked and remember asking myself, ‘Is this all because of tape art?’ From that point forward I have been working to improve the designs of the tape, while being able to meet some incredible people along the way.” 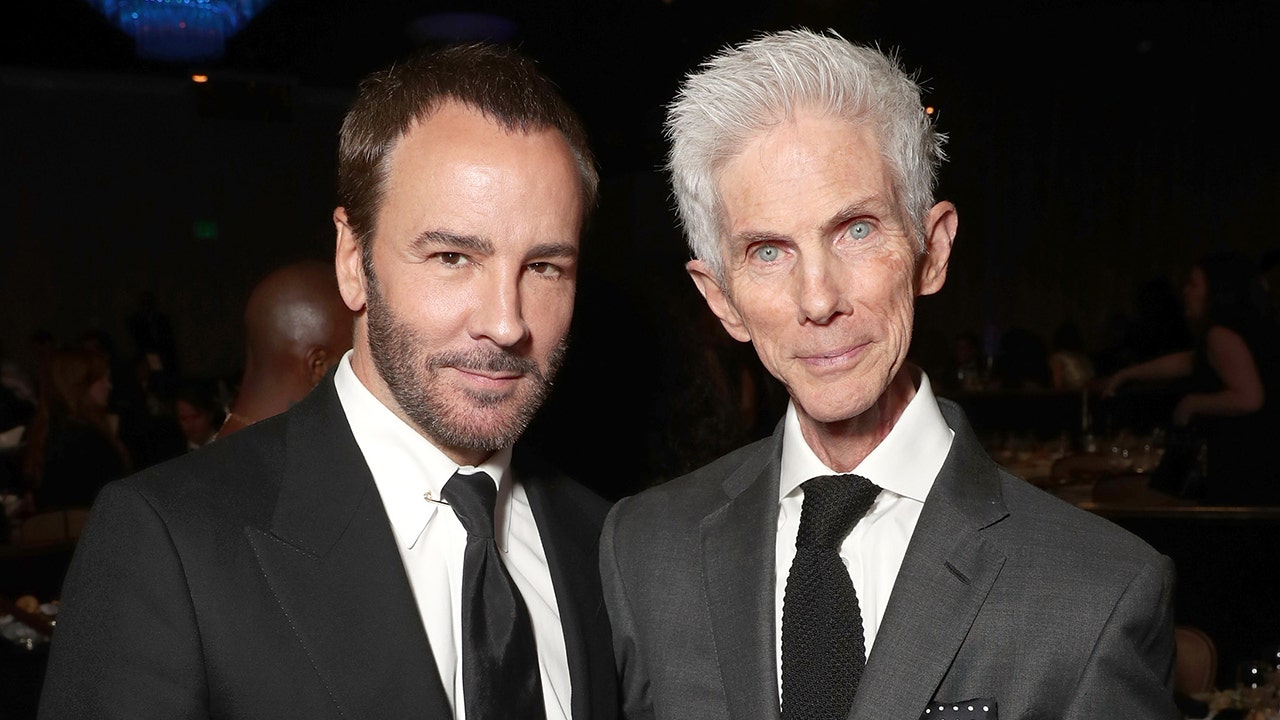