Sudheer Babu is one of the most talented actors in the film.  He will be teaming up with Director Karuna Kumar, of Palasa 1987 fame for his next, which is titled Sridevi Soda Center. Today, the makers announced the release date of the film by sharing a new poster of Sudheer Babu. Sridevi Soda Center will be released in theatres on August 27, 2021.

The makers shared a romantic poster of Sudheer Babbu with leading lady Anandhi and announced this big news. The posters, songs and teaser were received extremely well by the audiences. Now the movie is gearing up for the big release post coronavirus lockdown.

Remember the date AUGUST 27th. That’s the date we will meet you with #SrideviSodaCenter in theatres A script we fell in love with … will soon be all yours.#SrideviSodaCenterOn27thAug#70mmSSC #SSC pic.twitter.com/2emrg5fkhz

The shooting of Sridevi Soda Center wrapped up the entire shoot in various regions of Telangana and Andhra Pradesh.  Sudheer Babu has also finished dubbing for the movie.

Sudheer Babu will play the character of Suri Babu, a youngster who arranges illumination for festivals, marriages and public meetings. Vijay Chilla and Shashi Devireddy, who had previously produced Bhale Manchi Roju, are bankrolling this movie under the 70MM Entertainments.  The music of the film is composed by Mani Sharma.

Also Read: Veteran actor Indrans on his 4 decade long journey in Mollywood: Only way to stay relevant is adapt changes 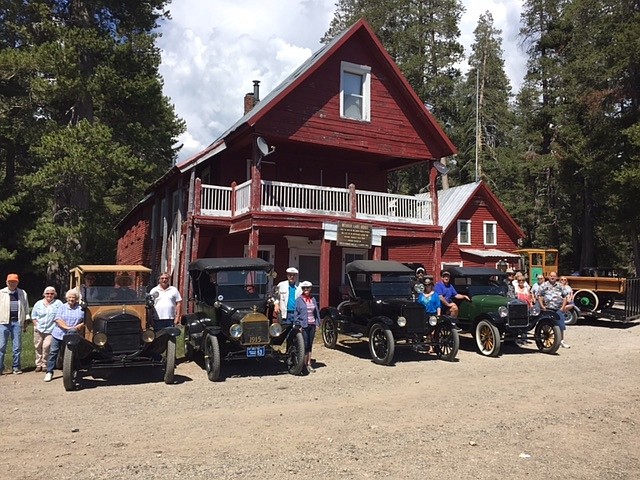 Best Fashion News In Utah
We use cookies on our website to give you the most relevant experience by remembering your preferences and repeat visits. By clicking “Accept All”, you consent to the use of ALL the cookies. However, you may visit "Cookie Settings" to provide a controlled consent.
Cookie SettingsAccept All
Manage consent