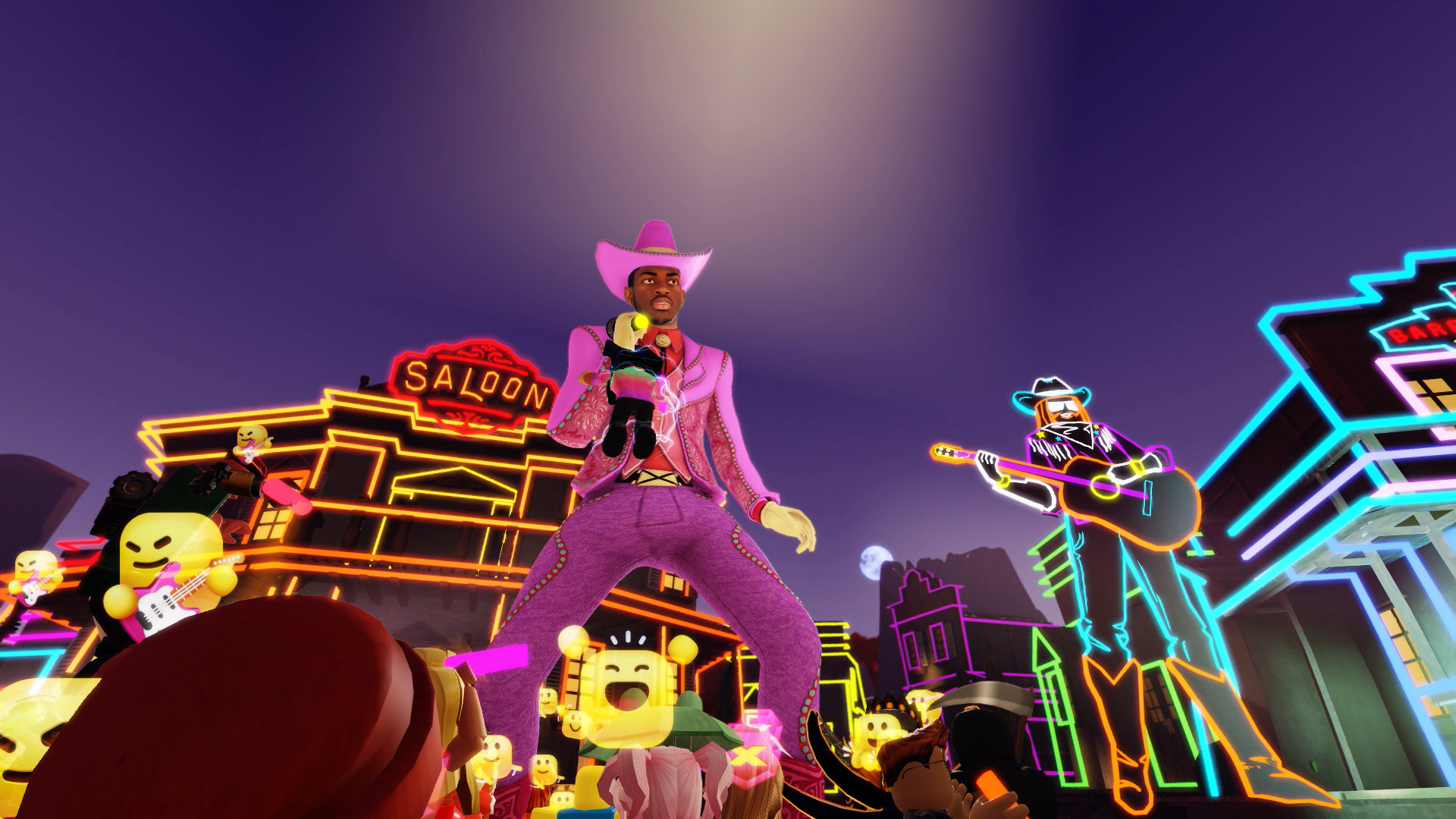 The companies didn’t reveal any financial details of the deal but highlighted new opportunities available for artists to make money and reach fans. For Sony, label to artists like Miley Cyrus, Tyler, The Creator and Doja Cat, such a partnership brings a new marketing tool and more potential revenue streams like digital merchandise sales. For Roblox, getting a larger pool of artists onto the platform helps develop the larger online metaverse the game is set on creating.

Sony’s worked closely with Roblox in the past year as Sony artists Lil Nas X and Zara Larrson both took to the game to perform in-game virtual concerts. That concept has grown much more popular on games like Roblox and Fortnite as artists’ tours had been sidelined because of the pandemic.

Roblox is immensely popular among children, touting 150 million monthly active users, including half of the U.S. population under the age of 16, the company says. The game is very immersive and sees music as a key aspect in further developing a metaverse: a quasi-virtual online world where users can play games, hang out with one another and buy goods like in the real world.

“It combines gaming, social media, and entertainment. It’s this fully immersive, vast, diverse universe of experiences,” Roblox Head of Music Jon Vlassopulos told Rolling Stone of the game’s push toward an immersive Metaverse last November. “We love this notion of human co-experience, and anyone can tell you music’s a big part of that.”

Roblox’s focus on music hasn’t gone without controversy. Last month, the National Music Publishers’ Association — on behalf of several prominent publishers and rights owners including Universal Music Publishing Group and Hipgnosis Songs Fund — sued Roblox, seeking $200 million over copyright infringement damages. Roblox, the suit alleges, has encouraged users to pirate music by allowing them to upload tracks by major artists into the game while the company hasn’t secured licensing agreements for the music. Roblox responded to the allegations after the suit filed, saying the company was “surprised and disappointed by this lawsuit which represents a fundamental misunderstanding of how the Roblox platform operates.”

While it didn’t mention the lawsuit directly in the announcement for the partnership, Roblox said today it “respects the rights of all creators and uses advanced technology to screen all uploaded music. Roblox has no tolerance for repeat offenders and quickly responds to all submitted DMCA requests.”

Despite the suit, Roblox has become a prominent partner among several major music companies. Along with the new Sony deal, Roblox started a similar partnership with BMG last month, and Warner Music Group was an investor in Roblox’s $520 million funding at the start of the year.

“Sony Music artists have been at the forefront of engaging the millions of music fans in Roblox’s massive user community with forward-looking initiatives like Lil Nas X’s industry-first virtual performance on the platform, and Zara Larsson’s recent listening party event,” Dennis Kooker, Sony Music Entertainment’s president of Global Digital Business and U.S. Sales, said in a statement. “With this new agreement, we look forward to expanding our successful partnership with the Roblox team to further unlock commercial opportunities at the intersection of music and gaming. Immersive online environments represent a meaningful opportunity for reaching a growing number of fans who want to use virtual communities to enjoy shared music experiences.” 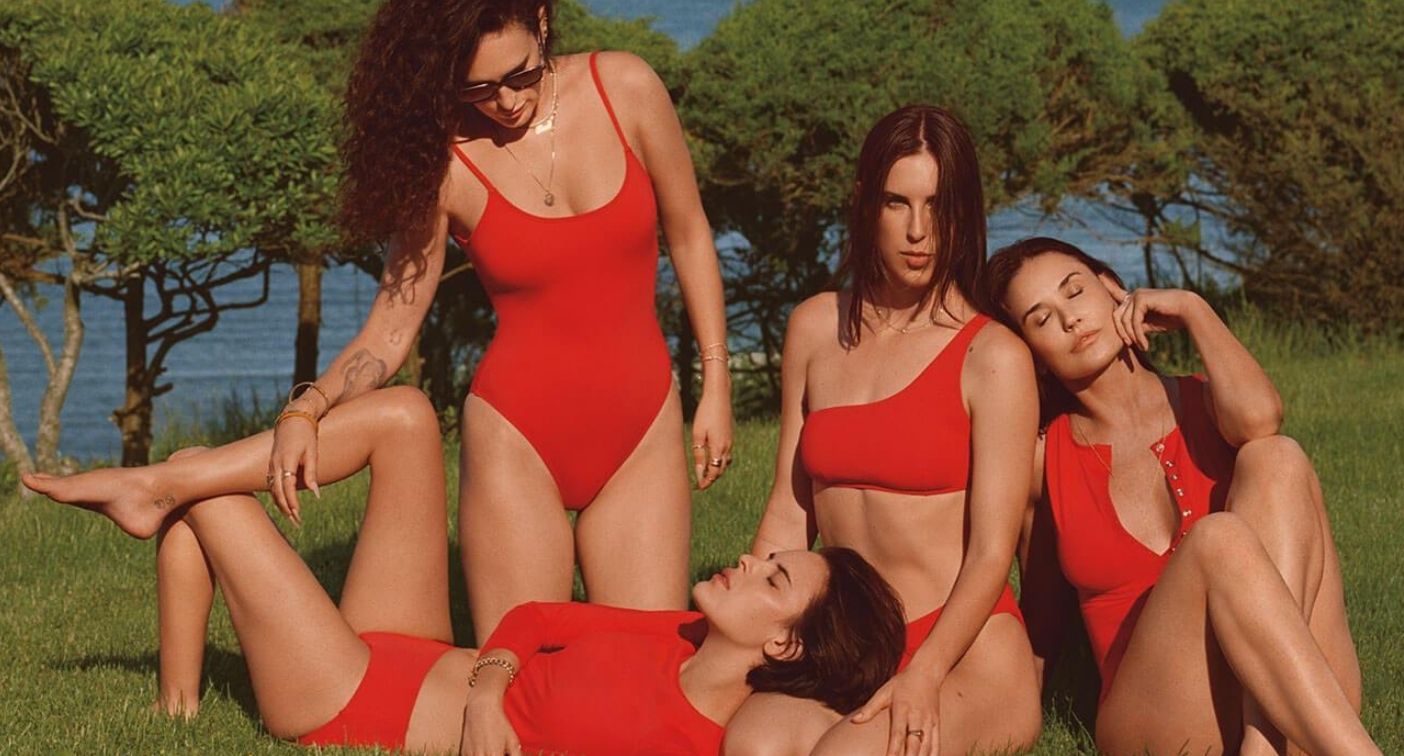 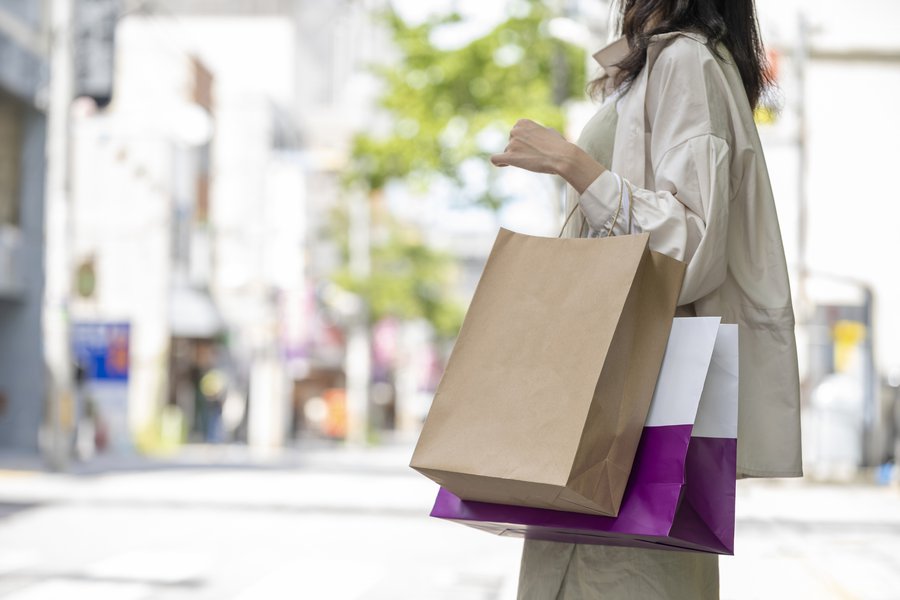