You were going to hear Sha’Carri Richardson’s first name a lot at the Tokyo Olympics. Richardson announced her arrival at the U.S. Olympic Track and Field Trials last month, winning the women’s 100-m in dominant fashion, her long orange hair blazing down the track. She was America’s best hope to win 100-m gold since Gail Devers did it in 1996. Her style and swagger have earned comparisons to another American great, 100-m world-record holder Florence Griffith Joyner. “I am not trying to be the next FloJo,” Richardson, a Dallas native, recently told D Magazine. “I am trying to be the one and only Sha’Carri Richardson.”

But Richardson’s Olympic dream just disappeared, faster than she churns down the straightaway.

In a development that shocked and saddened fans of track and field, and the Olympics, the U.S. Anti-Doping Agency (USADA) announced Friday morning that Richardson had accepted a one-month suspension after testing positive for cannabis, a substance that remains—even in the face of widespread legalization and mainstream acceptance—banned by the World Anti-Doping Code as a “substance of abuse.” The positive test disqualified her Olympic Trials win, so she will not be able to run in the individual Olympic 100-m race in Tokyo. Richardson could still be named to the 4X100-m relay team, a relatively small consolation for an athlete who could have threatened a world record in her sport’s fastest, most-anticipated race.

Richardson’s suspension is the rare Olympic drug scandal where everyone loses. The Games will be without a charismatic star in a signature event; her potential showdown with Jamaica’s Shelly-Ann Fraser-Pryce—who won the 100-m at both the Beijing and Rio Games and in early June clocked the second fastest women’s 100-m in history, 10.63 seconds—created a compelling storyline. The Olympics lose out. Track and field, a sport seemingly forever tainted by drug scandals—of the raw performance-enhancing kind, or not—loses out. Fans lose out. Even her opponents lose out. Sure, the path to a medal becomes easier without Richardson in the field. But any win will forever be accompanied by a sort of hidden asterisk: what, history will wonder, would have happened if Richardson had raced?

Usually, these suspensions come with a ready-made villain. “Cheater!” we can scream. But Richardson took no steroids. She said, in a Today Show interview Friday morning, that she turned in marijuana to cope with the news that her biological mother had died. (Richardson was raised by her grandmother, whom she poignantly hugged in the stands after her trials victory, and aunt). Her situation has drawn sympathy, for good reason. An Olympic gold—combined with a fun-loving personality that fits the celebrity mold—could have enriched Richardson. That opportunity is gone.

The presence of marijuana on the World Anti-Doping Agency’s banned substance list has long been controversial. Canadian snowboarder Ross Rebagliati was originally stripped of his 1998 Olympic gold medal after testing positive for THC, but that decision was overturned since it wasn’t on the banned substance list at the time. USADA singles out three reasons why cannabinoids are banned: athletes could endanger themselves and others because of slower reaction times and poor executive function and decision making, marijuana can be “performance enhancing for some athletes and sports disciplines,” and the use of “illicit drugs that are harmful to health” is “not consistent with the athlete as a role model for young people around the world”.

None of these reasons seem to apply in Richardson’s case. She endangered no one at the track: quite the opposite, she distanced herself from the competition. The performance-enhancing benefits of marijuana are, if not specious, at least very much up for debate. A 2018 literature review published in the Clinical Journal of Sports Medicine, for example, said that “although cannabis use is more prevalent in some athletes engaged in high-risk sports, there is no direct evidence of performance-enhancing effects in athletes.” Even USADA’s statement on Richardson’s suspension acknowledges “her use of cannabis occurred out of competition and was unrelated to sport performance.”

As for the moral high-horse bit: can anyone reasonably argue, in this day and age, that an athlete using marijuana deserves a boot from the Olympics because such behavior is “not consistent with the athlete as a role model for young people around the world?” In a world where momentum for legalization is growing (it’s legal in Oregon, where Richardson competed at Trials)? In a situation where someone may have turned to a legal substance to cope with grief? Come on.

Yes, rules are rules. But no one who watched Richardson win at Trials could possibly think that marijuana fueled her victory. Richardson has acknowledged her mistake, apologized, and will pay the harsh consequences. But sometimes, it would be nice for common sense to rule instead. 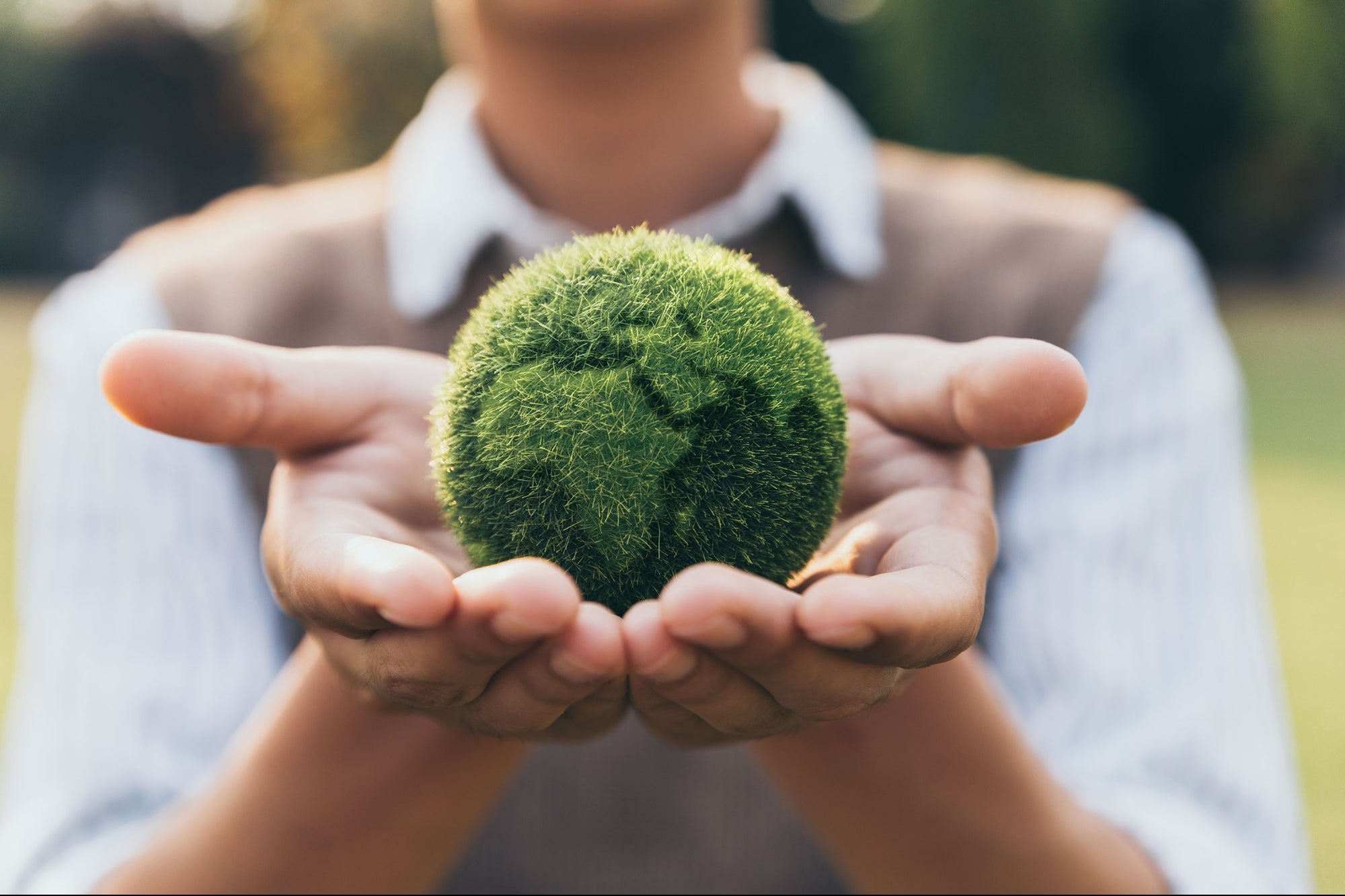 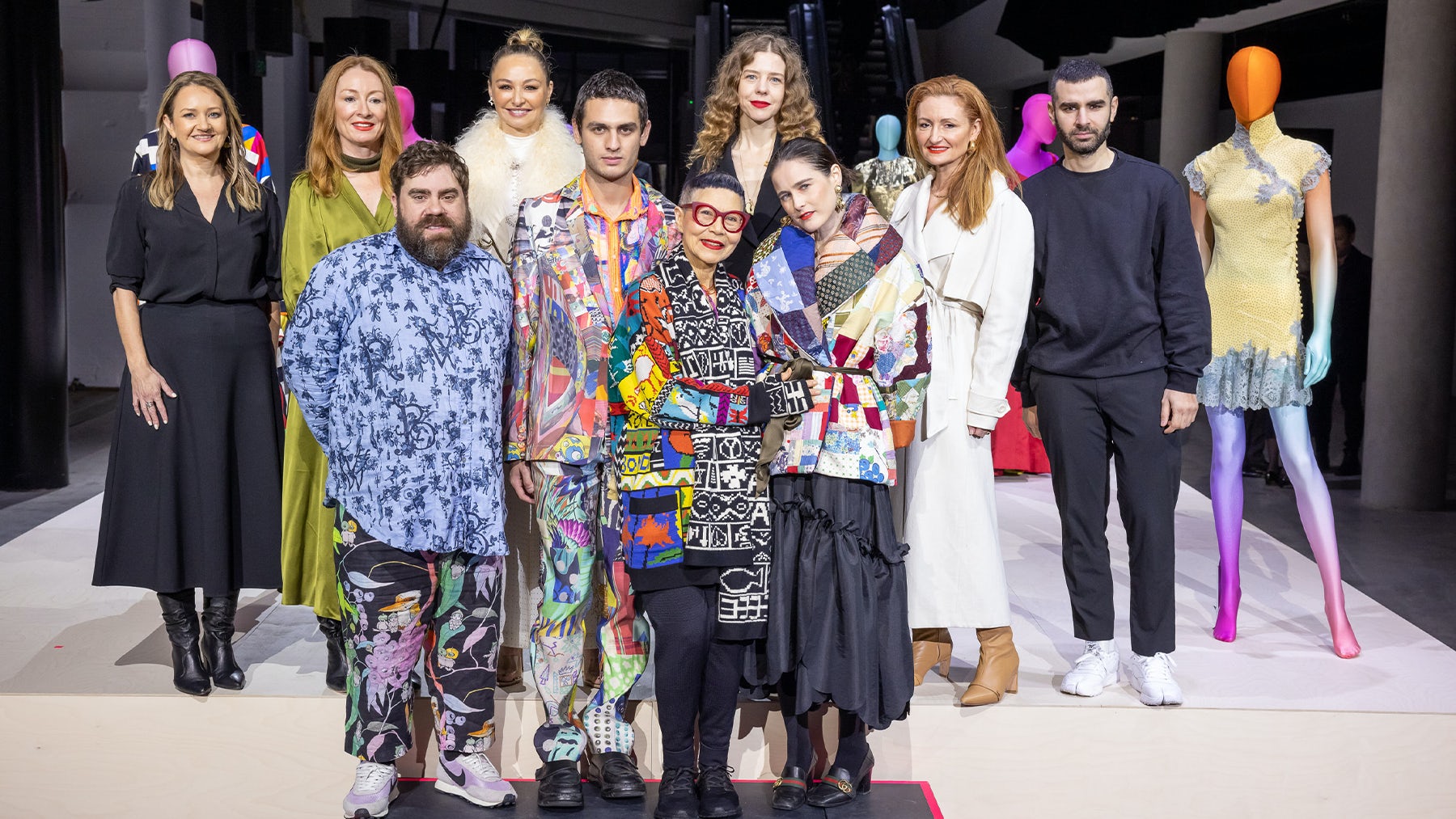