Look at her, she’s Sandra Lee!

The celebrity lifestyle guru, 55, made her first red carpet appearance since her breakup with Andrew Cuomo and subsequent breast reconstruction surgery in Italy on Saturday.

“I’m having the best summer of my life,” Lee told PEOPLE at the star-studded event.

RELATED: Katy Perry and John Legend Light Up the Night with ‘Moon River’ Duet at LUISAVIAROMA for UNICEF Gala in Italy

The Semi-Homemade Cooking star recently told her Instagram followers she had lost 25 lbs. since her 2019 breakup from the Governor of New York and recent bout with COVID-19.

This year, Lee celebrates her 25th anniversary with UNICEF as a founding board member of the Los Angeles chapter, as well as serving as their sole International Emissary.

“I’m here to support UNICEF and the amazing work they do for children around the world,” she explained to PEOPLE at the Italian gala.

An auction at the fundraiser, conducted by Harry Dalmeny of Sotheby’s, included several one-of-a-kind items: Steve McQueen’s 1961 Cooper Formula Junior race car; art by Andy Warhol, Alex Israel, and Richard Orlinski; a notebook of drawings by Pablo Picasso; and the Yamaha grand piano played by Legend during his performance earlier in the evening.

More than €5 million was raised in support of UNICEF’s work to provide care and protection to vulnerable children across the globe. 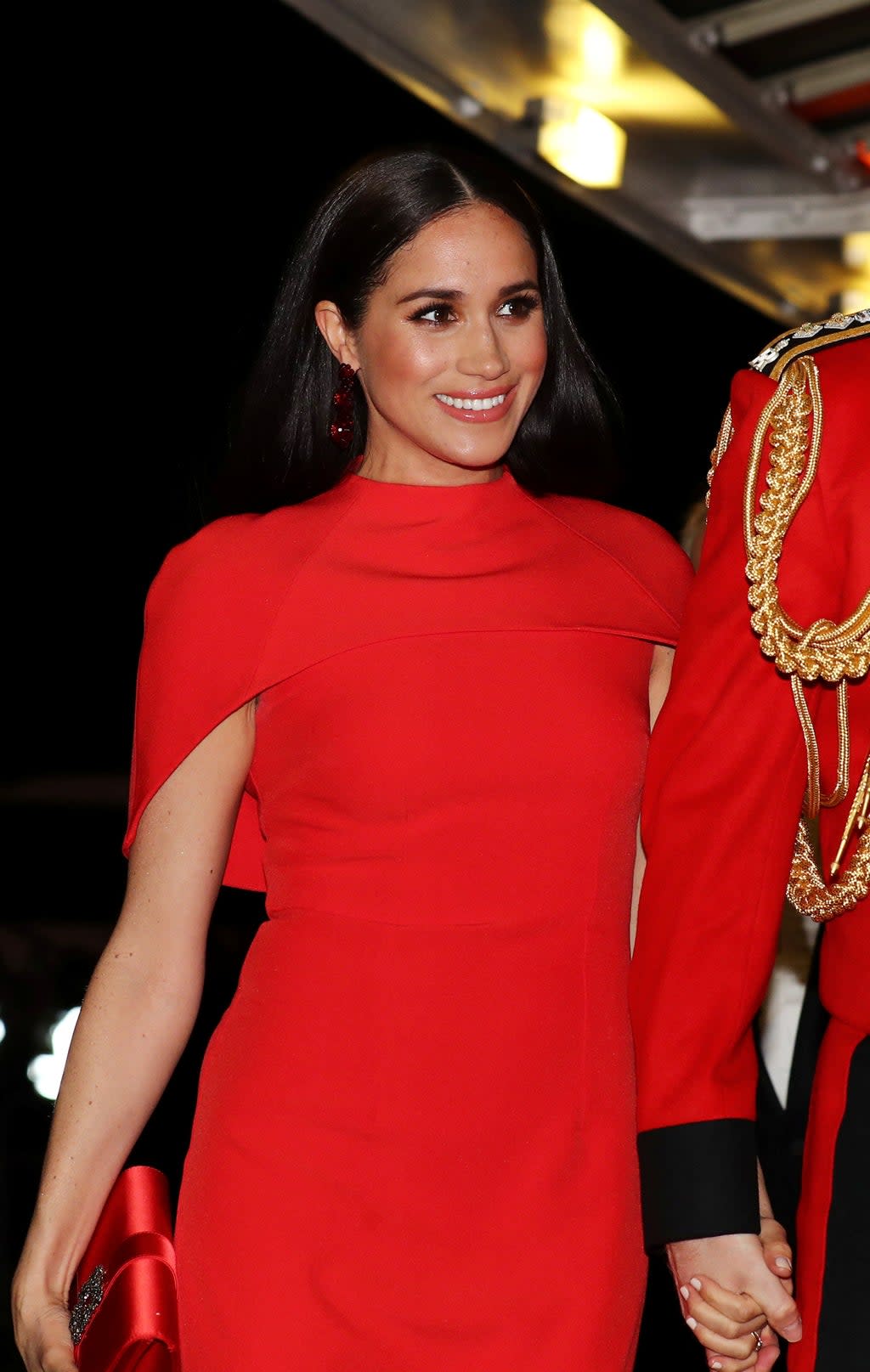