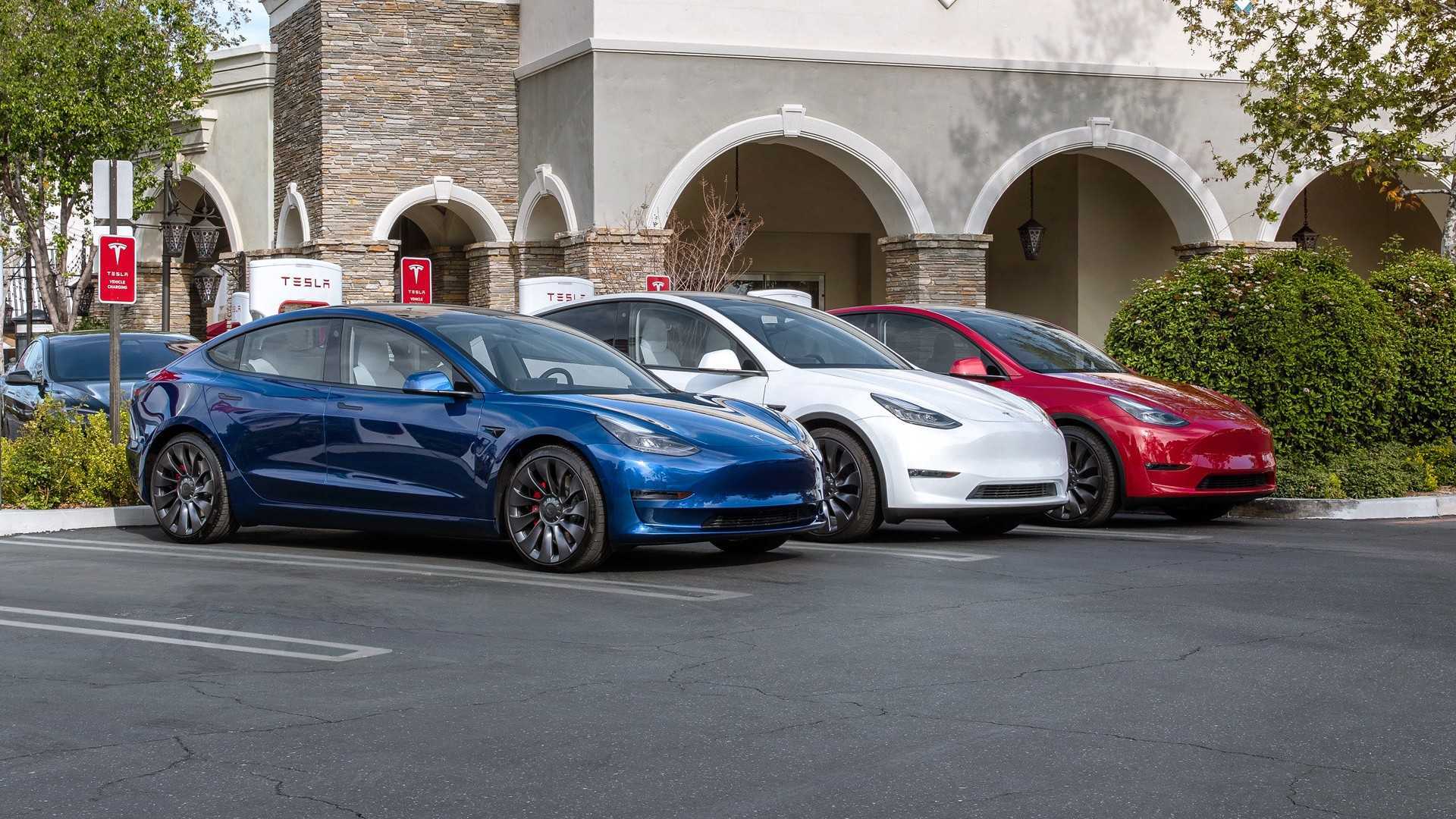 Owners of Tesla Model 3 sedans with salvaged titles are reporting that they have regained access to the Supercharger network.

You may recall that last year Tesla blocked access to Superchargers for vehicles with a salvaged title on grounds that the batteries of these cars may be unsafe. The EV manufacturer even extended its restrictions to third-party rapid chargers.

Now, however, Tesla seems to have changed its mind, at least for salvage Model 3s. That may have something to do with the fact that people continued buying salvage Teslas despite these restrictions. After all, these vehicles are cheaper than non-damaged units in the used-car market, even when factoring in the repair bill.

It didn’t take long for other salvage Model 3 owners to confirm regaining access to Superchargers, with one of them saying his salvage Model 3 can now use Tesla’s fast chargers after being banned in October 2020. Another one said that his Model 3 with a salvaged title bought in February 2021 would not supercharge then, but now it does.

While this is great news for owners of salvage Model 3s, the motivation behind Tesla’s decision remains unclear. Some say it has something to do with opening up the Supercharger network to EVs from other automakers.

More specifically, it would look bad for the carmaker to allow non-Tesla EVs at its Superchargers while fully operable and repaired Teslas are blocked from using them. If that’s the case, why allow only Model 3s with salvaged titles and not Model S and Model X EVs as well? That’s a good question only Tesla has the answer to.

If we’re to enter the realm of speculation, there are theories about salvaged Model 3s regaining access to Superchargers because owners of the compact sedan must pay for fast charging, while Model S/X owners enjoy free supercharging. 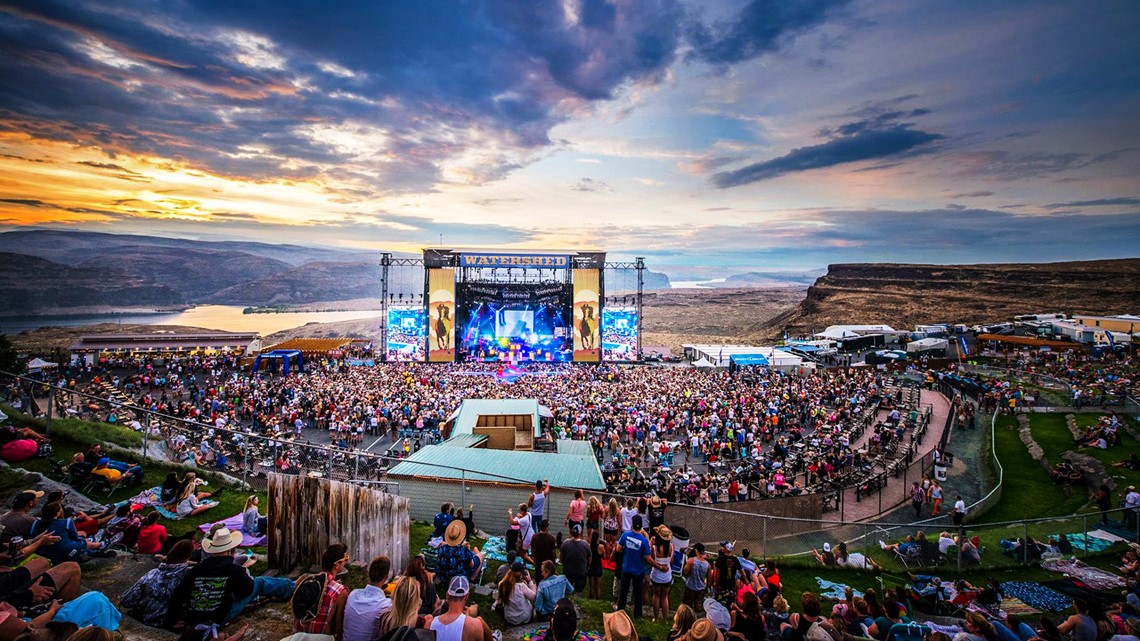 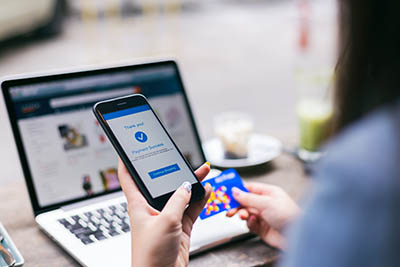 Next post What do you know about latest fashion trends?