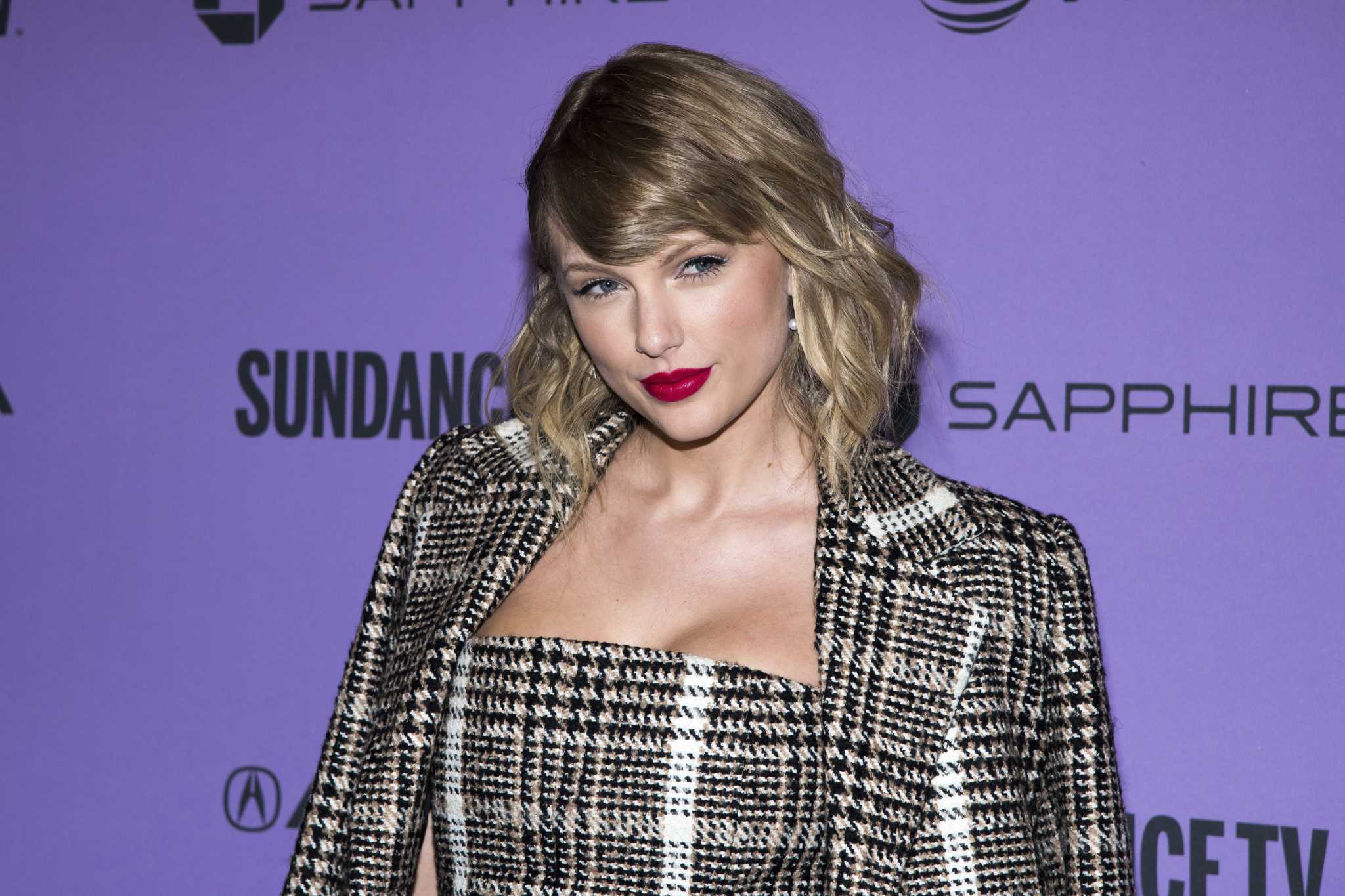 Lovers and haters of Taylor Swift are invited to join a virtual seminar on the music and life of the pop icon this weekend.

“In popular music studies, there’s a tendency to not study, or discount, your ‘guilty pleasure’ listening. I always tell students in my ‘popular music and society’ class, you listen to this music for a reason,” Galloway said in a phone interview. “There’s something there. … your ear is being drawn to it for a multitude of different reasons. Why not take it seriously? Why not unpack why that is?”

An international panel of researchers and experts will offer presentations on topics ranging from digital fandom and collaboration to genre negotiation, identity, and the business of music stardom.

Galloway, an ethnomusicologist whose research focuses on music and digital media, says the event is drawing interest from musicology scholars as well as die-hard Swift fans, or “Swifties.”

The idea of a Taylor Swift study day evolved through Galloway’s conversations with co-host Christa Anne Bentley of Oklahoma City University, who studies country music, and Paula Harper of the University of Nebraska-Lincoln, whose expertise is in viral music and internet culture.

“We were having conversations about our own research interests, and how they intersect around Taylor Swift,” Galloway said. “We started teasing out, why Taylor Swift? Why are there so many points of interest about her work, her persona as an artist, and her very robust and participatory fan culture?”

At age 31, Swift’s voice, image, and music have matured along with her fans, which has afforded her a uniquely broad multi-generational audience, Galloway said. During the pandemic, she moved away from her over-produced pop sound, releasing some of her most personal, stylized work in a pair of surprise albums, “folklore” and “evermore.”

While the event will appeal to serious music fans, it’s ultimately an academic conference that critically explores the political and social implications of Swift’s career.

“In addition to looking at how she engages with gender and age and maturity, some scholars are really engaging with the politics of whiteness and how that plays out in her fandom,” Galloway said.

If the seminars result in published studies, “SwiftCon” may become an annual event, she said.

The conference is free to attend virtually but registration is required. It begins Saturday at 9 a.m. A full schedule is available on the conference website and via Twitter @SwiftCon2021. 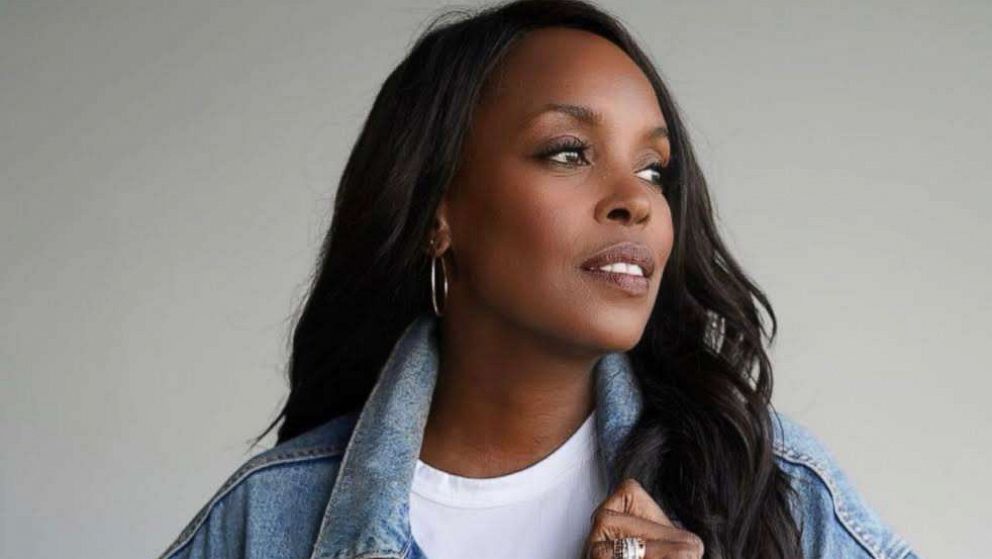