The Rolling Stones drummer Charlie Watts may have been known as the quietest member of the British rock band, but he knew how to make a statement with his style.

Watts, who died at the age of 80 last month, had a genuine appreciation for fashion, his longtime stylist and friend William Gilchrist wrote in British GQ: “[He would] spend an equal amount of time discussing fabrics and finishings with his tailor. His pleasure was always palpable as I watched him wade through swatches; appreciating, feeling and considering.”

His love for dressing ran so deep that Watts found joy in collecting stylish suits from the late Edward VIII, Gilchrist confirmed to GQ.

Watts purchased the former king’s clothes (later known as the Duke of Windsor after he abdicated the throne in 1936) at a Sotheby’s auction in Paris, a source close to the drummer told Daily Mail. “One of his friends tried the jackets on with him, but they didn’t fit, so Charlie bought them,” the insider said.

RELATED: Rolling Stones’ Charlie Watts Dies at 80: ‘One of the Greatest Drummers of His Generation’

Over the years, Watts styled Edward VIII’s suits in his own way. The rocker modeled one of Edward’s gray plaid checkered suits (first worn by the Royal in the ’60s) in a 1996 publicity pic. He also sported Edward’s salmon-colored suit jacket (pictured above) when he joined his bandmates to announce a Rolling Stones tour in 2002. Edward VIII was photographed in the same pink piece back in 1951.

Throughout his lifetime, Watts acquired “several hundred suits,” just as many pairs of shoes and countless custom shirts and ties, the New York Times reported.

“To be honest, I have a very old-fashioned and traditional mode of dress.” Watts told GQ in a 2012 profile. “While I love fashion — I go to all the shops regularly, wherever I am — I have to adapt it to myself, but nothing fits me cause I’m too small, so I’ll look at the clothes, then go back and try to adapt them.”

Watts’ publicist confirmed his death in a statement shared with PEOPLE on August 24. ”It is with immense sadness that we announce the death of our beloved Charlie Watts. He passed away peacefully in a London hospital earlier today surrounded by his family,” said his publicist Bernard Doherty.

“Charlie was a cherished husband, father and grandfather and also as a member of The Rolling Stones one of the greatest drummers of his generation,” the statement continued. “We kindly request that the privacy of his family, band members and close friends is respected at this difficult time.”

Watts — who was inducted into the Rock and Roll Hall of Fame alongside his bandmates in 1989 — recently underwent an unspecified medical procedure, which a spokesperson said earlier this month was “completely successful.” He previously underwent treatment for throat cancer in 2004.

He married wife Shirley in 1964, and told NME in 2018 that the reason his marriage was so successful was “because I’m not really a rockstar.”

“I don’t have all the trappings of that… I’ve never been interested in doing interviews or being seen,” he said. “I love it and I do interviews because I want people to come and see the band. The Rolling Stones exist because people come to the shows.”

In the same interview, Watts said that he hadn’t given much thought to retiring, though he did think the band might call it quits at the end of each tour.

“I hope [when it ends] that everyone says, ‘That’ll be it.’ I’d hate for it to be a bloody big argument,” he said. “But to say this is the last show wouldn’t be a particularly sad moment, not to me anyway. I’ll just carry on as I was yesterday or today.” 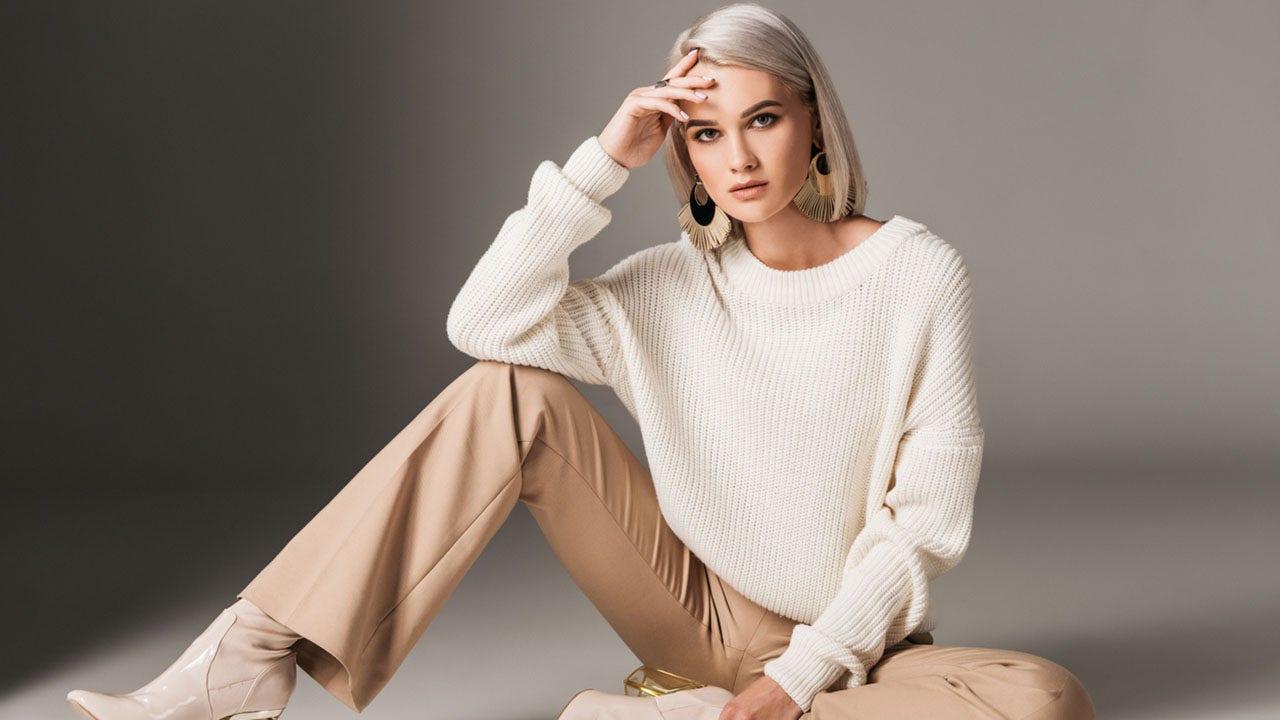 Next post Yes, you can wear white after Labor Day: stylists weigh in