Addressing his first AGM of the company after taking over as chairman of the board earlier this year, Birla said vaccination has made rapid progress, infusing a new wave of optimism in the economy, and that the latest GDP growth of over 20 percent in Q1FY22, albeit on a contracted base, signals that a swift recovery is in play.

Despite the debilitating blow of the pandemic on the retail sector, Birla said that markets are expected to return towards normalcy towards the latter half of FY22, led by digital adoption and the underlying trend of value migration from the unorganised to the organised sector.

ABFRL, which recorded consolidated revenues of Rs 5,249 crore and an EBITDA of Rs 628 crore, recovered from the impact of the March 2020 lockdowns with consolidated sales in Q4 FY21 closing almost at the same levels as Q4 FY20, Birla said.

One clear area of focus for ABFRL is the ethnic wear category, Birla said, with the category being the largest segment in the fashion and apparel sector with a significant profit pool.

“It is also a sector that has strong resilience to apparel cycle fluctuations and is least impacted by competition from global brands. Over the last two years, your company has successfully crafted a portfolio that gives it a sizable presence across key price points and sub-segments,” Birla added.

In this direction, the year also saw ABFRL making two investments in premium & luxury ethnic wear brands. In February 2021, the company invested in Tarun Tahiliani to form a new entity and build a Rs 500 crore business over the next five years.

A month before that, ABFRL had acquired a 51 percent stake in designer Sabyasachi’s brand for Rs 398 crore. In 2019, it also invested bridge-to-luxury celebration wear brand Shantanu & Nikhil and acquired ethnic apparel and lifestyle retailer Jaypore for Rs 110 crore. At the time too, the company spoke about its strategy of building an ethnic wear business over the next few years.

“Through acquisitions and partnerships, your company now has one of the strongest and most comprehensive portfolio of brands in the Indian ethnic space,” Birla said in his AGM speech.

FY21 also saw the company relooking at its cost structure in a bid to cut down costs and its debt at a time when ABFRL – and the retail industry – saw revenues dwindling as they were forced to shut stores amid lockdowns.

“And this put a temporary strain on the balance sheet as the company’s debt peaked upwards of Rs 3,000 crore at the end of Q1FY21,” Birla said, adding that working closely with its real estate partners and material vendors to realign legacy costs, thus reducing peak cost base by around Rs 1,200 crore.

The company also released a working capital of Rs 750 crore by re-working buys and aggressively liquidating inventory through multiple channels without resorting to incremental discounting.

“ABFRL also structurally corrected the debt position by carrying out an equity raise of Rs 2,500 crore through a combination of rights and preferential issuance. The company’s net debt as of March 2020 stood at Rs 654 crore, a drastic reduction of 74 percent from last year levels,” Birla added.

As with the rest of the retail industry, ABFRL too, saw an accelerated shift towards digital, with the company revamping its digital presence and aggressively pushing its e-commerce play. In FY21, its digital channel sales grew 40 percent over the previous year.

Further, Birla said nearly 100 percent of ABFRL’s employees have been vaccinated with single doses and more than half of them being fully vaccinated. 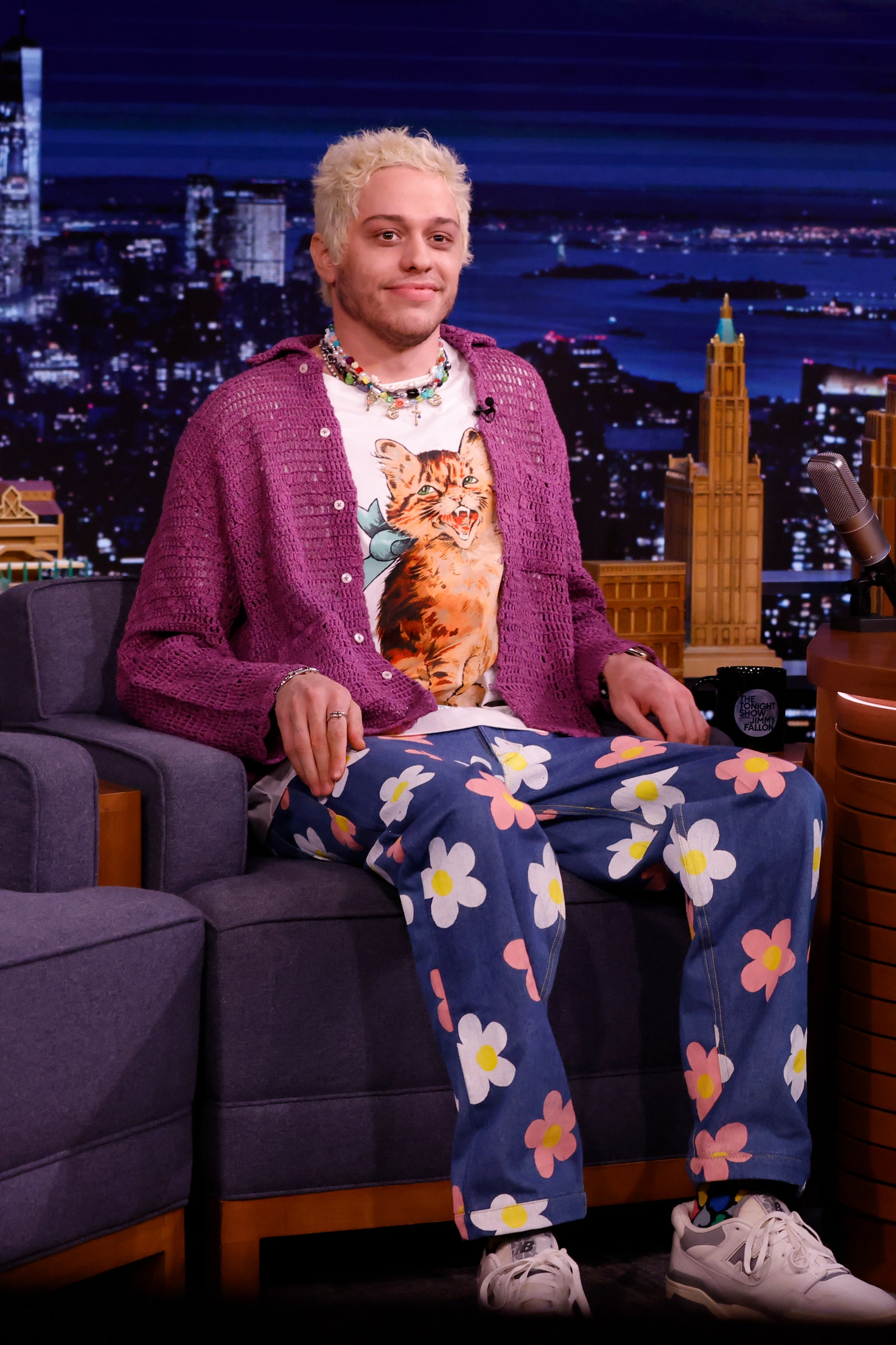 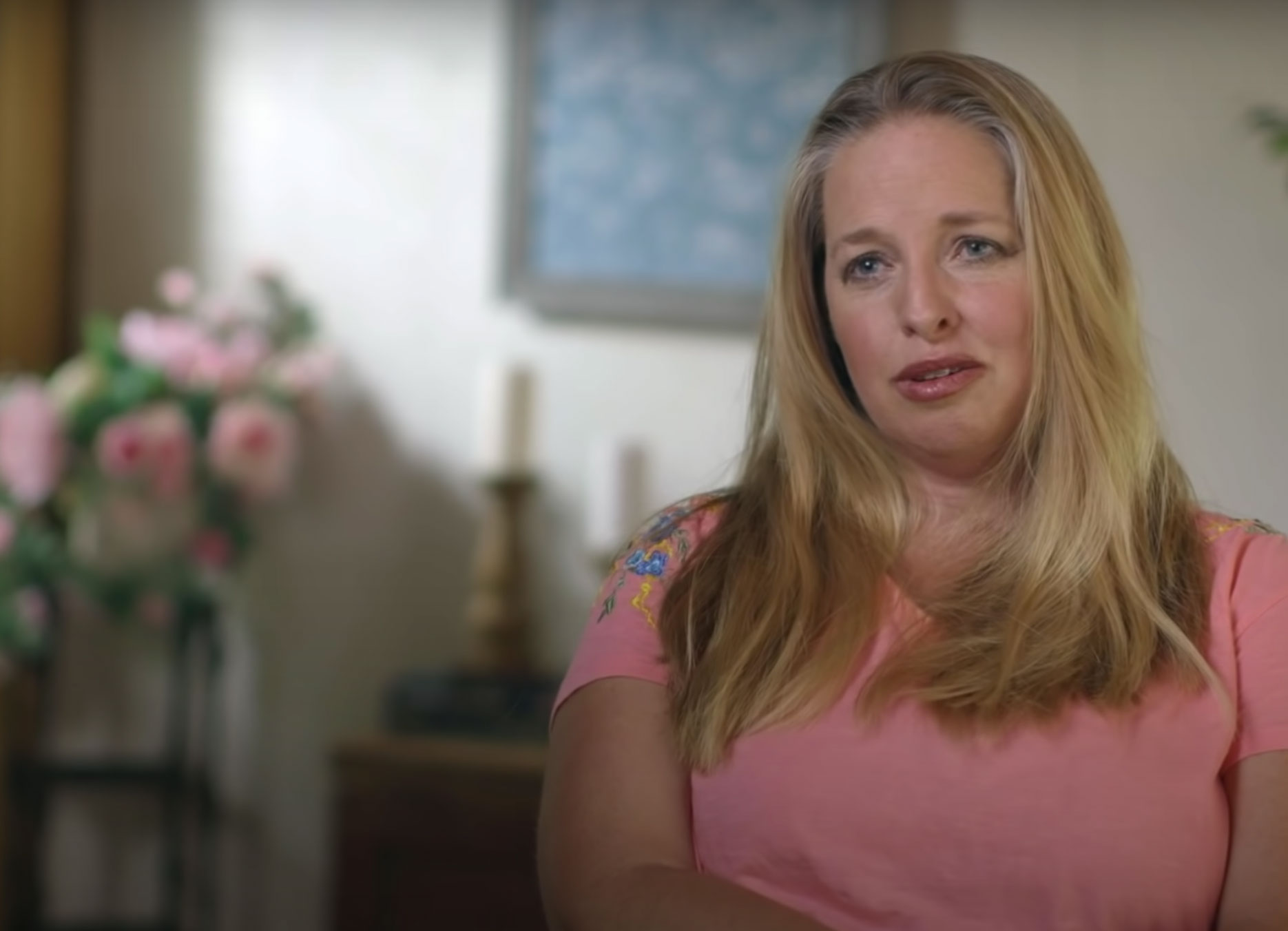 Immigration Law News
We use cookies on our website to give you the most relevant experience by remembering your preferences and repeat visits. By clicking “Accept All”, you consent to the use of ALL the cookies. However, you may visit "Cookie Settings" to provide a controlled consent.
Cookie SettingsAccept All
Manage consent