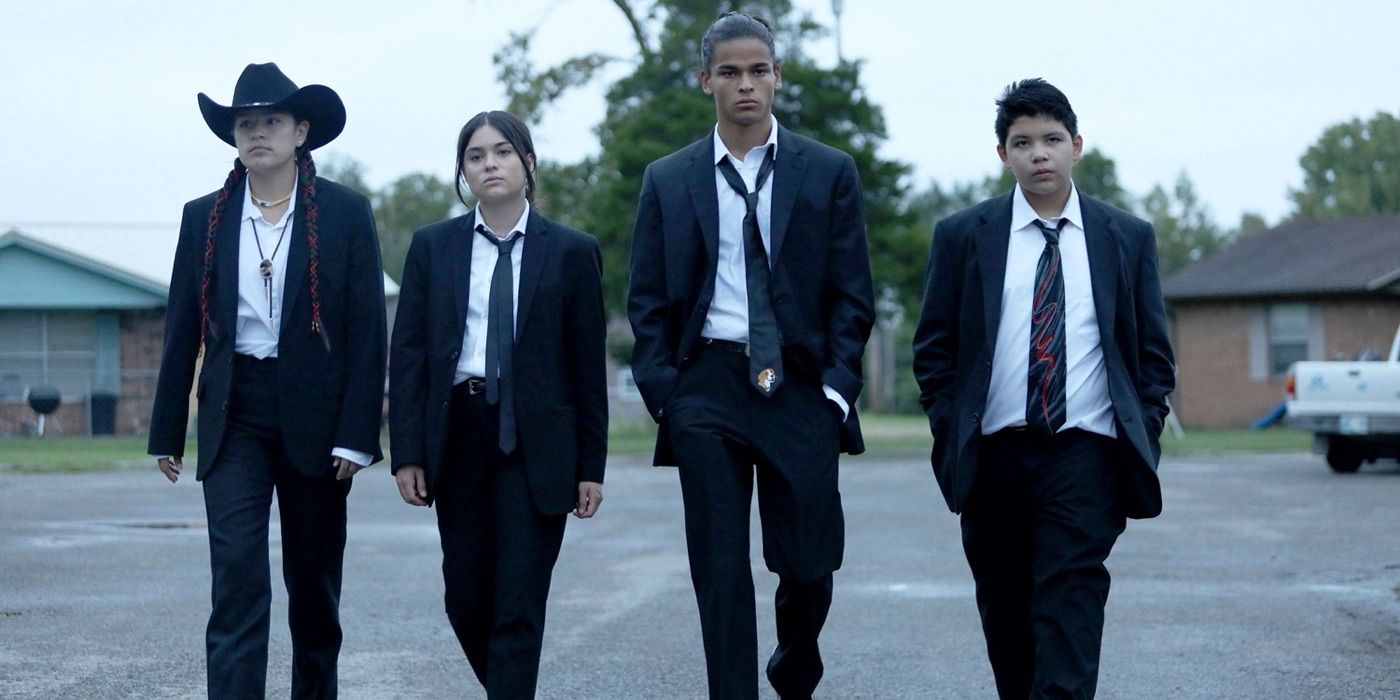 Reservation Dogs, the new FX series from Taika Waititi and Sterlin Harjo that follows the lives of four Indigenous teenagers, their understanding of their history, and their desire to leave Oklahoma, is about to become the show with the catchy song you can’t get our of your head. Now, fans of the show have a brand new music video for “Greasy Frybread ft. Punkin’ Lusty,” which is just coming in under the wire to become the song of the summer.

From writers Harjo, Sten Joddi, Bobby Wilson, and Tommy Pico, it’s a hilarious look at Punkin’ Lusty (Joddi) and his aspirations to be a rapper at the expense of his own relationship with his son, Bear (D’Pharaoh Woon-A-Tai). The appearance was Joddi’s acting debut and the Native rapper hit it out of the park.

Bear hears that his father, who moved away to follow his rapping aspirations, is coming to town and wants to be proud of his father and support him, much to his mother’s chagrin. His entire life, Punkin’ Lusty hasn’t been around and she’s worried how it’ll affect Bear.

Much like the work we have come to know and love from Waititi and Harjo, Reservation Dogs is filled with heart and a breathtaking look at the Native experience in Oklahoma. Following four teenagers who have lost their friend, we see how Bear, Elora Danan (Kawennáhere Devery Jacobs), Cheese (Lane Factor), and Willie Jack (Paulina Alexis) are all there for each other. Especially when Punkin’ Lusty does what he always does and leaves Bear on his own and disappointed.

The 9 Most Shocking ‘The Walking Dead’ Deaths

We know you’re dying to see who made the list.

Rachel Leishman is a writer who specializes in yelling about her favorite properties. A real-life Leslie Knope, she loves her fictional characters and knows probably too much about Harrison Ford’s career. 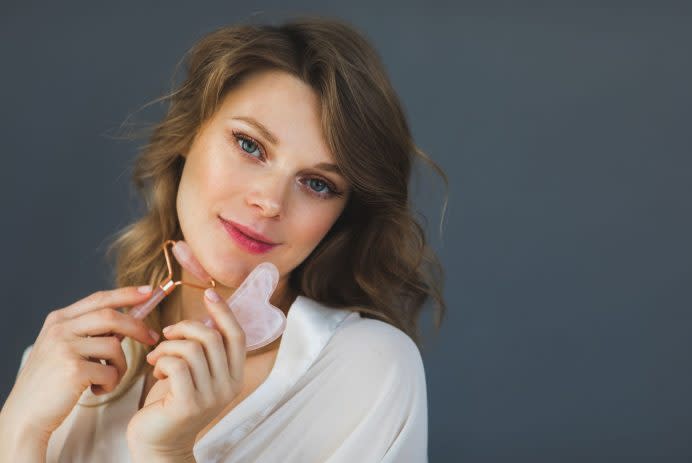