LOS ANGELES, July 7, 2021 /PRNewswire/ — Redbox Entertainment has acquired the North American distribution rights to SHE BALL, a feature written, produced, and directed by Nick Cannon. The film will be released simultaneously in theaters and widely available On Demand including Redbox on August 6.

Redbox Entertainment is releasing “She Ball” directed by and staring Nick Cannon on August 6 in theaters and On Demand.

SHE BALL follows the love of basketball through the struggles of Avery Watts (Cannon), who enlists the help of a women’s streetball league to help him save the embattled Inglewood Community Center he manages, all while trying to raise his seven-year-old daughter.

“Nick Cannon, one of the most prolific Black voices in our industry, has created a feature that truly captures the spirit of our unique times with SHE BALL,” said Galen Smith, CEO of Redbox. “SHE BALL tackles the critical issues of race and justice facing our nation today in an enlightening and entertaining way.”

“Seeing this project come to life with my incredibly talented and committed team has been nothing but rewarding, powerful and, most importantly – fun!”, says SHE BALL’s writer, producer, director and star, Nick Cannon. “I believe this film conveys a strong message about the importance of aligning with today’s racial and social justice movements and fight for equality; while also taking us through a resonant example of someone in the community trying to make ends meet. I’m excited to partner with Galen and Redbox on this project to ensure the film reaches a wide audience who will hopefully enjoy taking the journey with Avery!”

SHE BALL is the latest in a string of acquisitions from Redbox that includes THE LAST SON (Sam Worthington), CAPONE (Tom Hardy), SHADOW IN THE CLOUD (Chloë Grace Moretz and Nick Robinson), SAS: RED NOTICE (Sam Heughan and Ruby Rose), and AMERICAN TRAITOR: THE TRUE STORY OF AXIS SALLY (Al Pacino and Meadow Williams). It also comes on the heels of Redbox’s venture with John Wick producer Basil Iwanyk, to form Asbury Park Pictures, which is programming a slate of high-concept action and thriller films over the next few years. The film is part of the “Redbox Original” slate of theatrical movies aimed at Redbox’s 40 MM U.S. customers.

Redbox has engaged Vertical Entertainment as its distribution partner for the feature. The deal was negotiated by Marc Danon, Head of Original Content for Redbox Entertainment. Nick Cannon is repped by David Gross and Jeff Klein at CAA. 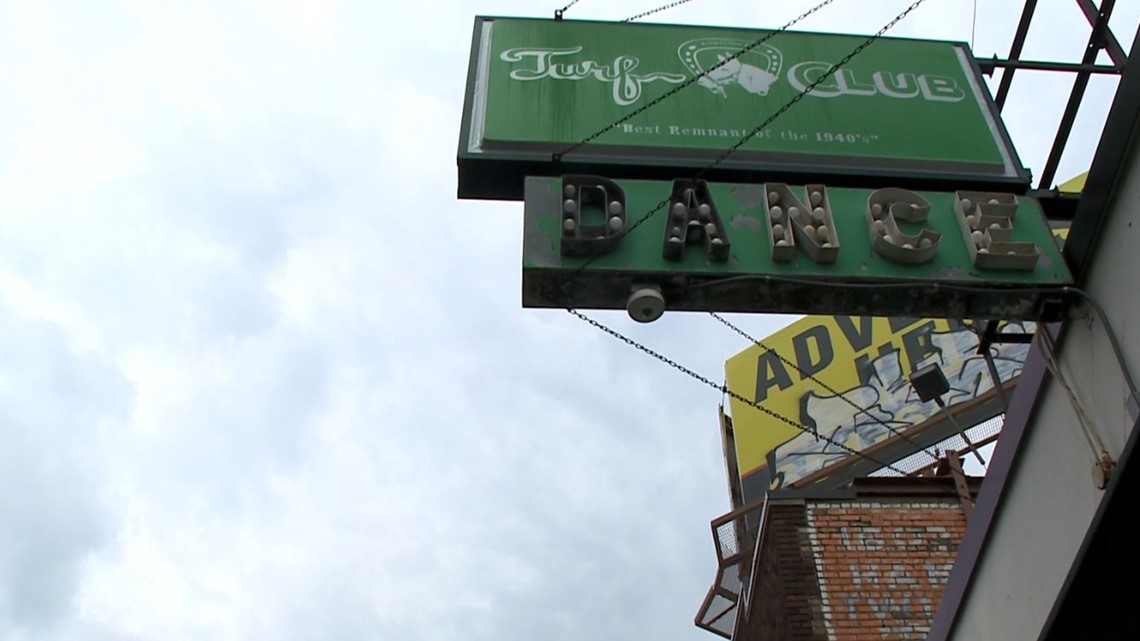 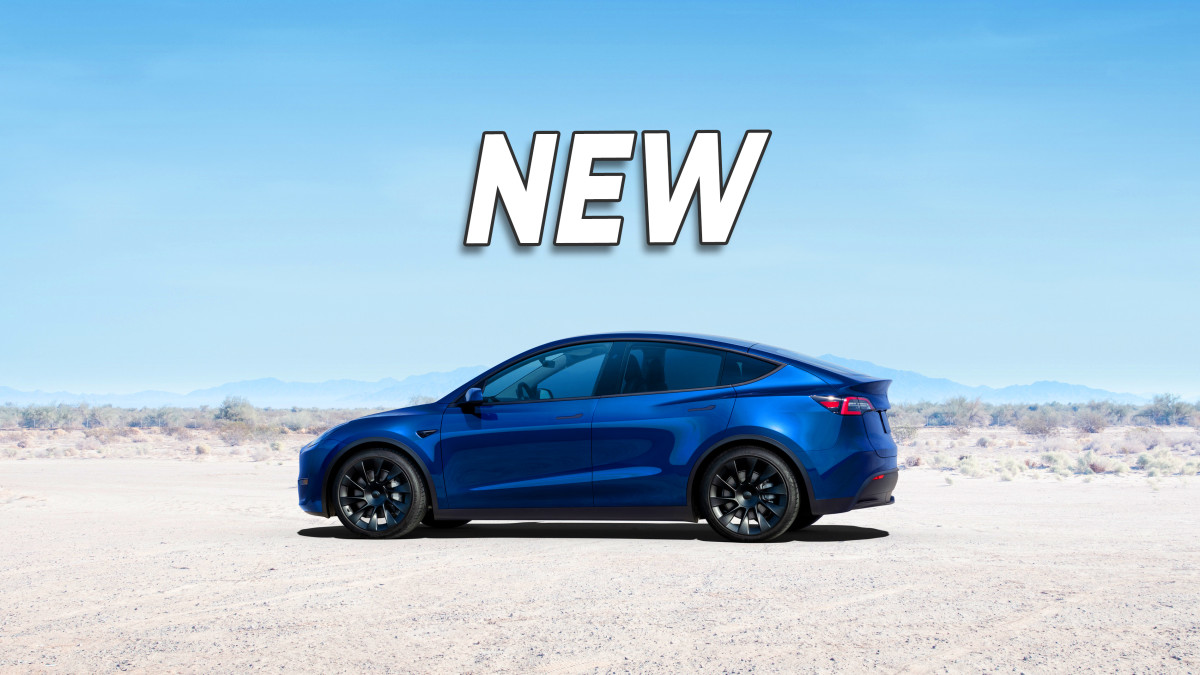 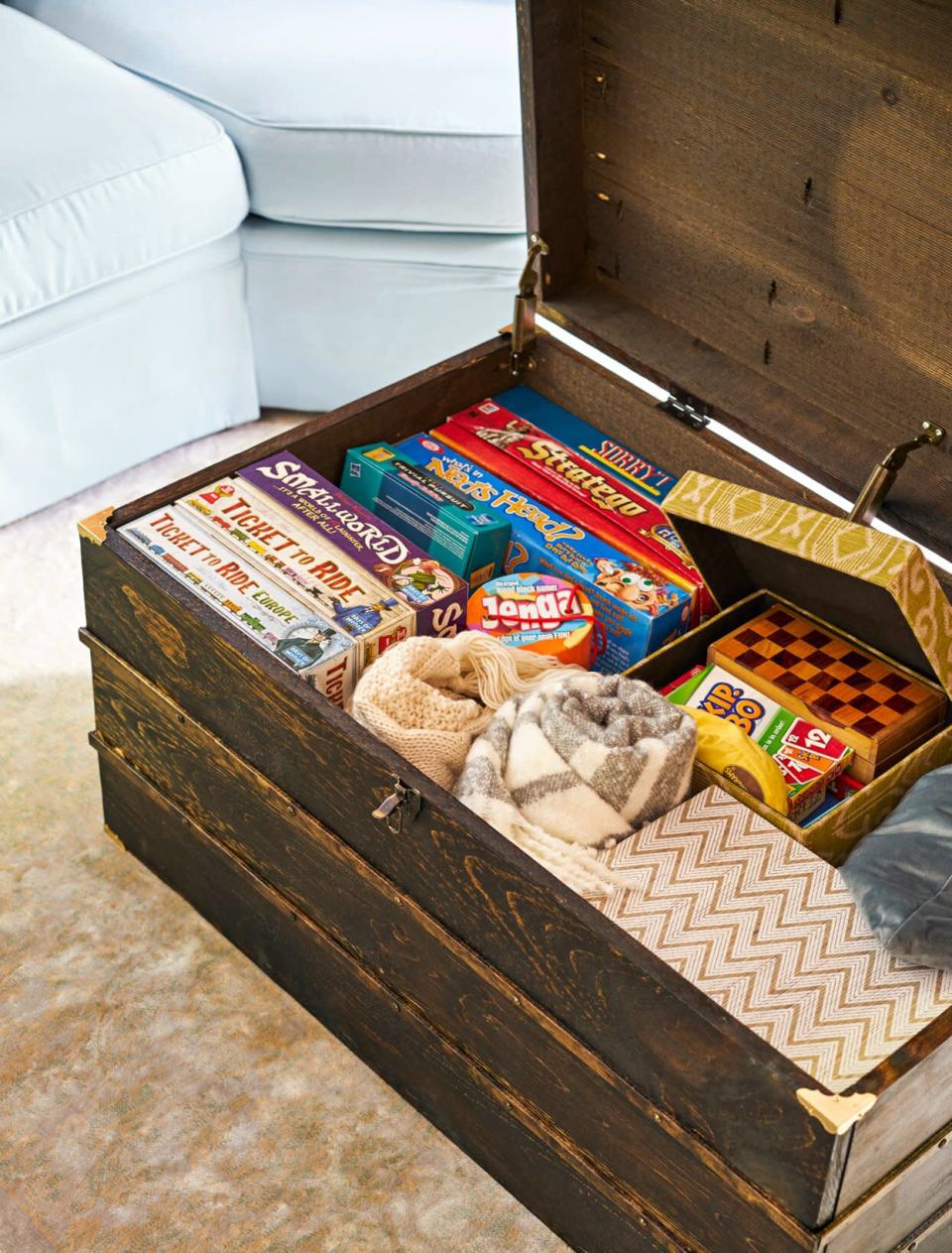 Business Cards
We use cookies on our website to give you the most relevant experience by remembering your preferences and repeat visits. By clicking “Accept All”, you consent to the use of ALL the cookies. However, you may visit "Cookie Settings" to provide a controlled consent.
Cookie SettingsAccept All
Manage consent