Razer has introduced its latest and most powerful gaming laptop, the Razer Blade 17. This next-generation model is Razer’s first laptop to feature the 11th-gen Intel Core i9-11900H processor. Despite the high-performance hardware, Razer promises an “ultra-thin” design and the ability to replace your desktop with something far more portable.

The Intel Core i9-11900H features eight cores and 16 threads, as well as a max turbo frequency of 4.90Ghz. Razer has also launched a Blade 15 Base model with the 11th-gen Intel Core i7-11800H processor for gamers who want the more affordable option.

The new Blade 17 model likewise packs up to the NVIDIA GeForce RTX 3080 GPU and up to a 4K UHD touchscreen display. Razer has introduced some other changes with its next-generation gaming laptop model, including the addition of a fingerprint-resistant chassis coating, an upgraded 1080p webcam, four instead of two microphones, plus there are four upward-facing speakers.

Beyond that, Razer says it has also improved this model’s touchpad for better palm rejection, as well as improving the vapor chamber to better handle heat dispersion for keeping the laptop cool. As a result, the company claims the new Blade 17 model can be “a true desktop replacement” for consumers who desire that.

The inclusion of Intel’s 11th-gen hardware brings things like Thunderbolt 4, as well as faster memory and storage. Other features include the company’s Chroma RGB keyboard backlighting, THX Spatial Audio, as well as “an abundant offering of ports,” according to Razer, so you won’t need to carry around multiple dongles. 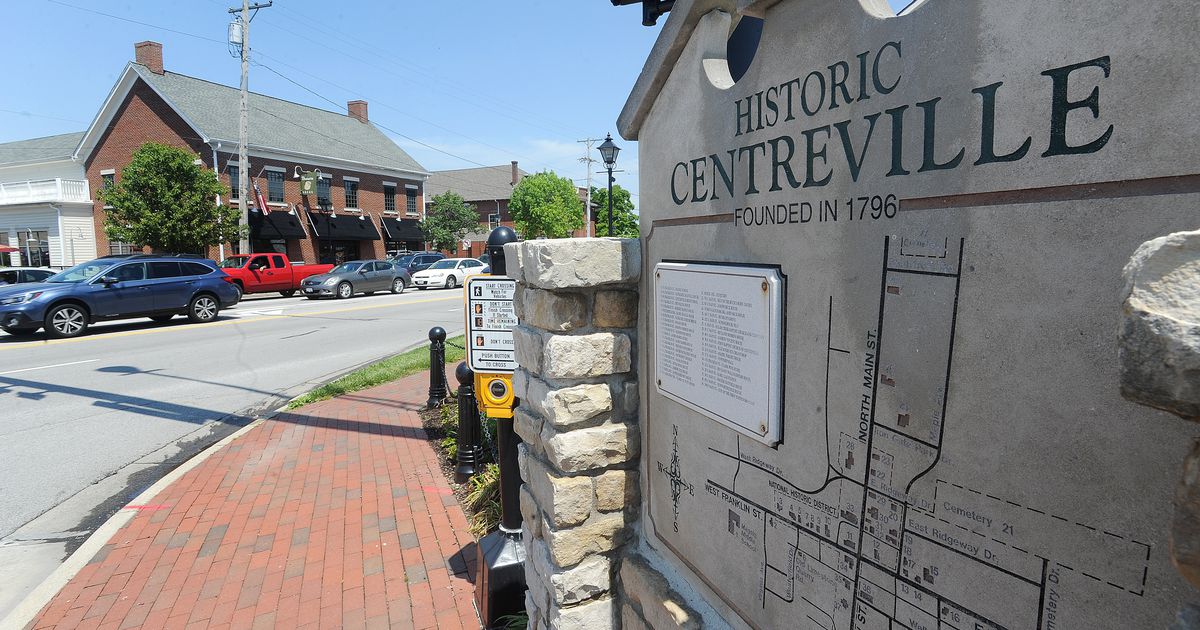