Fashion designer Rachel Zoe and her husband, Rodger Berman, shared dramatic new details about their son Skyler’s ski lift accident and an update about how the 10-year-old is healing after surviving the three-story fall.

Zoe, 49, and Berman shared the extended story on their podcast “Works for Us With Rachel Zoe and Rodger Berman” after sharing some terrifying details about the accident on Instagram last December.

Berman said he took Skyler and their younger son, Kaius, for a fun day on the ski slopes in Aspen while Zoe stayed behind at the hotel. While initial reports said Skyler fell from the ski lift, Berman said his son wasn’t able to get on since the chair was a little higher than usual.

It then pushed him forward before he started to slip backward.

The worried dad said his first instinct was to grab his son so he didn’t get run over by a chair behind them. He grabbed Skyler’s right arm, while their ski instructor, Scott, grabbed his left.

“I distinctly remember turning around and being like, ‘Stop the lift!'” Berman recalled. “We just kept getting higher. … I was just holding our child. It was like literally out of the movies, I was like, ‘Baby, I got you!'”

That’s when Kaius noticed his brother was having trouble breathing. Skyler’s gear helmet, jacket and all of the items he was wearing went up to his neck and he was getting strangled, Berman said. Meanwhile, Luis Yllanes, who was snowboarding, grabbed a mat and placed it where he thought Skyler would fall.

They all had to let go together at that point so Skyler could breathe and have the best chance of surviving the fall.

Berman lived every parent’s worst nightmare as he watched his son fall. Then, he heard some reassurance from Skyler.

Making matters even more stressful, the ski lift then had to continue on to the top of the mountain. They had no poles, one ski and couldn’t immediately get to Skyler. Berman called his wife.

“Imagine being a parent on the other end of the phone and you say, ‘Is everything OK?’ and he says, ‘There’s been an incident with Skyler.'” She asked if he was OK and Berman said, “I think so.”

Zoe said she asked to talk to her son. Berman had to explain that wasn’t immediately possible.

“I stop breathing and run downstairs to the hotel. … I literally just got in the car,” Zoe recalled. Ski patrol led her to Skyler, who was already in a full body brace.

“As a parent you have to stay calm, so you can’t make them more scared. Of course, Skyler being Skyler, he was calm and I was mental,” Zoe said.

The stylist first posted about the accident in December and said it was a reminder of “how fragile life is and how it can turn in a minute.”

“Needless to say by a miracle and the Ski patrol heroes who quickly put a mat under where they thought he would fall ultimately saved his life or from what could have happened,” she wrote.

“Sky is in great spirits but sore and banged up a bit but otherwise a brave champion,” she added.

Now 10, Skyler joined his parents at the end of their podcast to share his version of events and how he’s doing.

“I’m totally fine. I felt like I was going to be OK when I as hanging from the chairlift, because i knew that there was snow and also it looked pretty high,” Skyler said. “It’s just if I landed on any part other than my neck, I didn’t think it would be fatal.”

Skyler credited Yllanes’ quick thinking as the reason why his fall wasn’t as bad as it could have been.

“I think that is part of the reason I was fine,” he said. “I wasn’t like, fine, but I wasn’t like incredibly hurt or anything like that.”

While it was scary, Skyler said the accident won’t deter him from getting back on the slopes.

“I’m not scared to ski,” he said. “Get back on the saddle as some people say!”

Alyssa Newcomb is a freelance contributor to TODAY.com where she covers breaking news and pop culture. She also contributes business and technology coverage to NBCNews.com and Fortune.com. She is based in New York City. 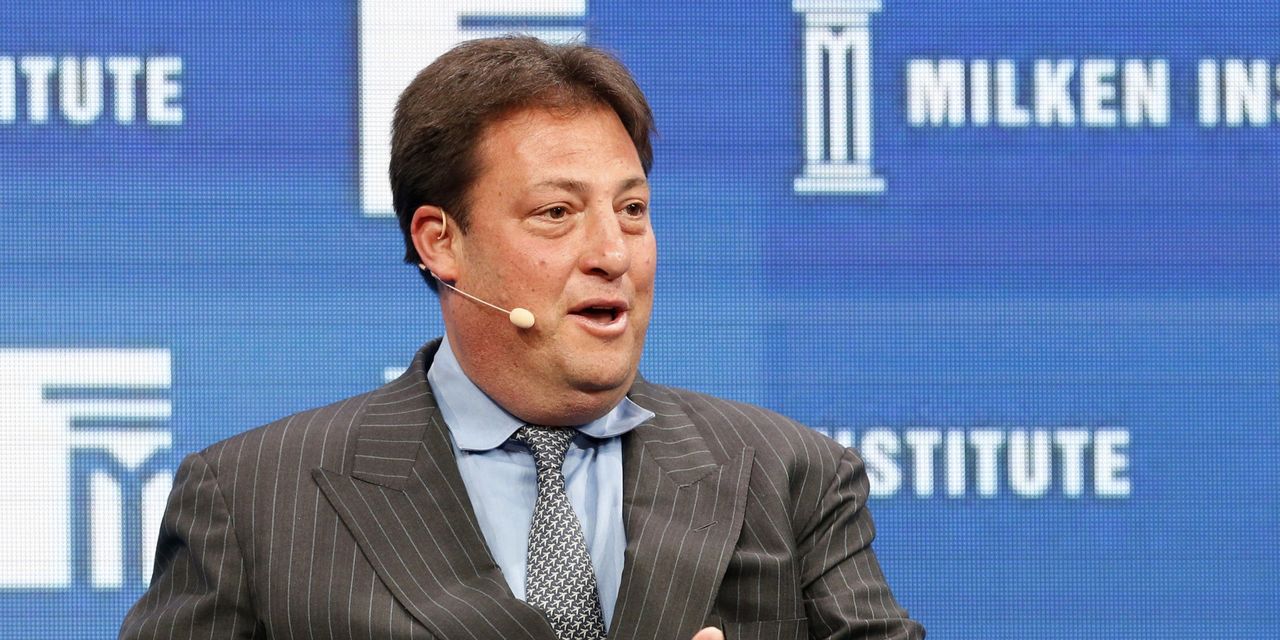 Next post Wheels Up Shares Climb in Debut After SPAC Deal