International Strange Music Day is celebrated on Aug. 24 to encourage people to discover and listen to all kinds of music that they don’t usually listen to.

The day was established based on the  idea of ‘listening without prejudice.’ International Strange Music Day was created by a New York City musician, Patrick Grant in 1998. Grant who was a graduate of Julliard believed that when a person broadens the spectrum of music one listens to, it changes the way the person looks at other aspects of life.

According to scientific research, listening to different genres of music affects the mind and body in different ways. Some genres of music such as smooth jazz help to relax the body while pop music helps to improve endurance. Researchers have also found that listening to classical music has many positive impacts including helping to fight depression, improving creativity, relieving pain and sharpening brainpower. Studies have shown that listening to metal music provides a stronger sense of identity.

You can celebrate this day by experimenting with different genres of music which you normally don’t listen to or by creating your own strange music and sharing it with your friends.

Here are some quotes about the benefits of music that will inspire you to experiment with new genres.

Previous post Jennifer Lopez Revealed Her Hair Without Extensions, and She Has the Prettiest Bob 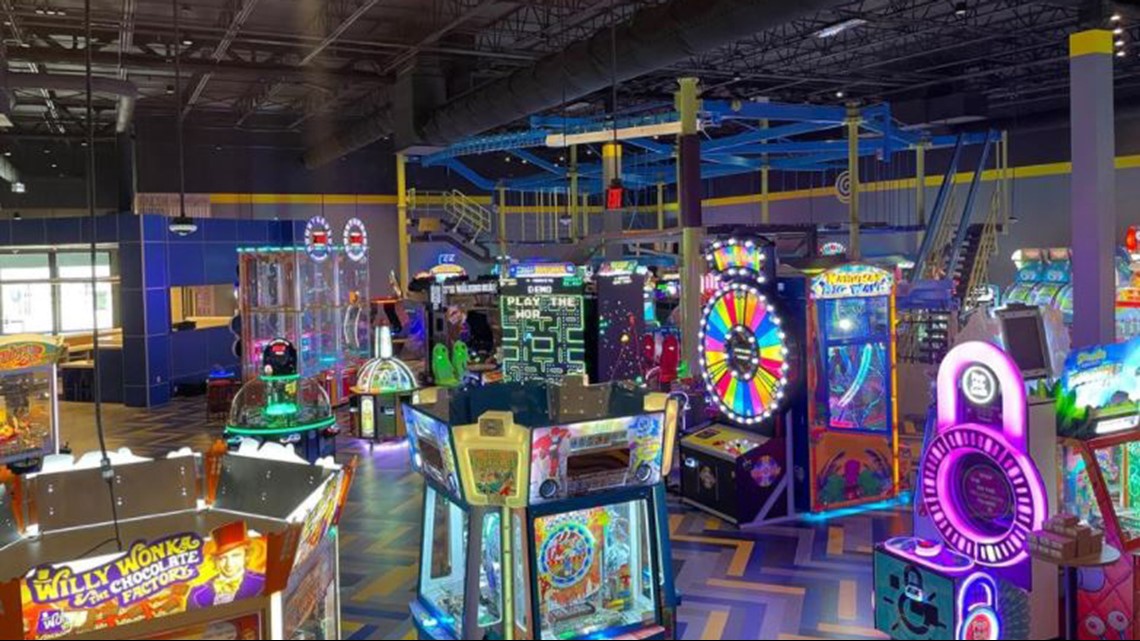 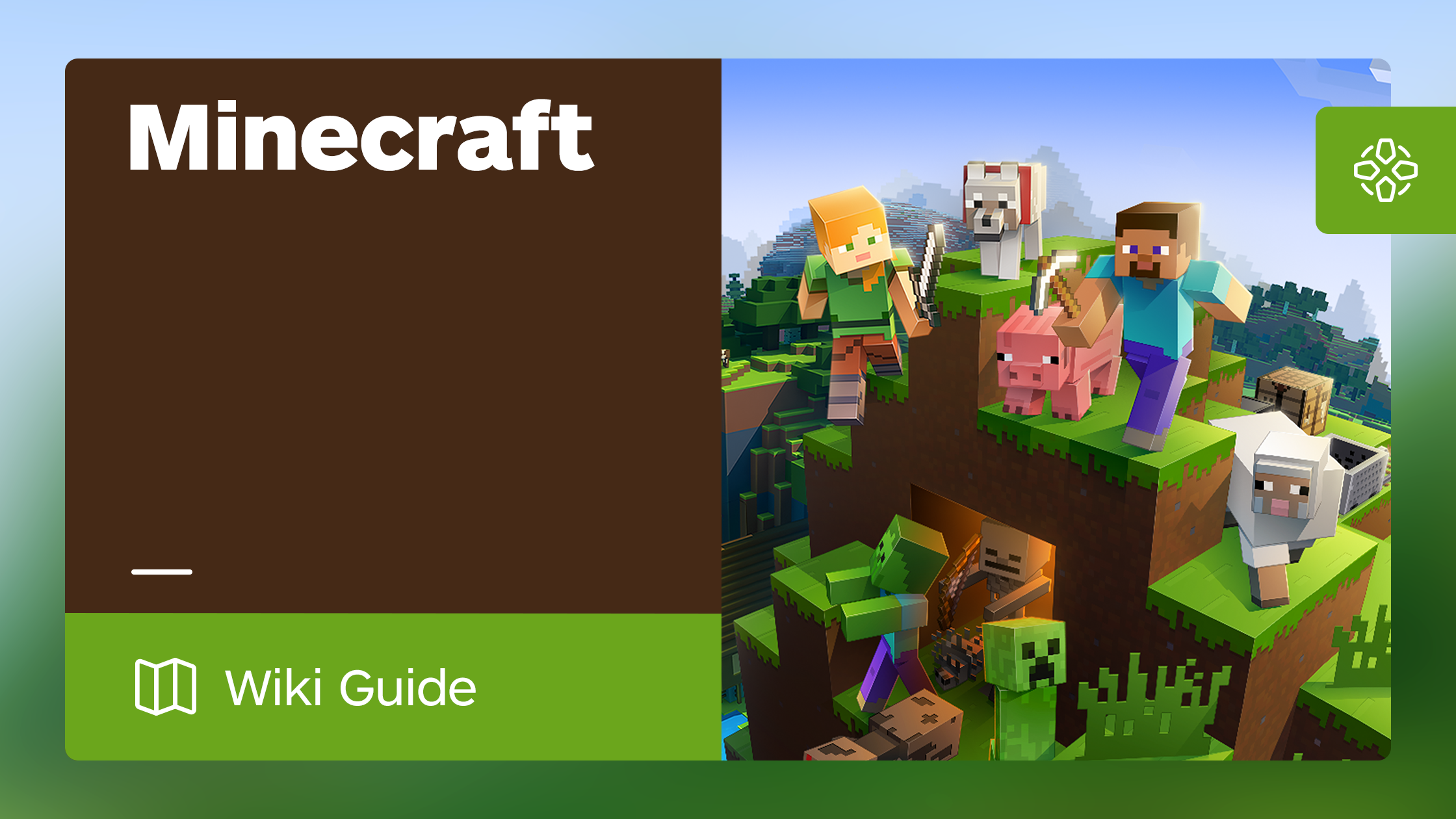 Final Edited: 18 Sep 2021 2:43 am This web page is a part of IGN’s Minecraft Wiki information and particulars every little thing it’s good to learn about Music Discs, whether or not it is breaking down how you can use them, or how you can discover their precise areas. Music Discs are twelve objects […] 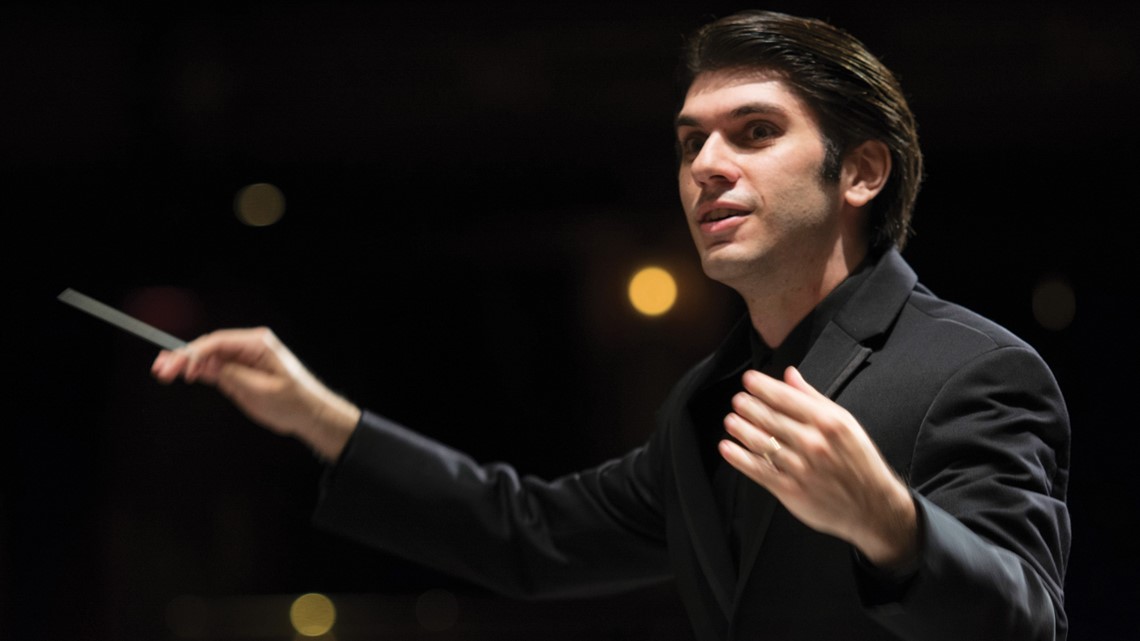