The great awakening will have to be somewhere else.

A conference with a number of links to the wide-ranging QAnon conspiracy that was scheduled for Oct. 22-25 will need to find a new venue after it was cancelled by Las Vegas convention center.

FILE – In this Aug. 2, 2018, file photo, a protesters holds a Q sign waits in line with others to enter a campaign rally with President Donald Trump in Wilkes-Barre, Pa. (Matt Rourke/)

According to the Las Vegas Review-Journal, the Caesars Forum Conference Center near The Strip will no longer host the For God & Country Patriot Double Down event, which is being held by The Patriot Voice, a QAnon group.

“Join us for another weekend where you will hear from your favorite Patriots and Digital Soldiers, enjoy top-notch entertainment, and experience pure patriotism!,” the event’s website reads.

Disgraced former Trump administration national security advisor Michael Flynn, one of the most high-profile people to tout QAnon, and Ron and Jim Watkins, who are suspected of being the originators of QAnon, are scheduled to speak along with a number of Republican lawmakers.

Kristen Doerer, managing editor of Right Wing Watch, told the Las Vegas Sun that the conference’s speakers are a “who’s who of the far-right movement, particularly the QAnon movement.”

The far-flung conspiracy insists that former president Donald Trump is engaged in a secret war with a “cabal” of pedophiles made up of celebrities and Democrat politicians and is on the verge of declaring martial law and making mass arrests.

QAnon is designated as a potential domestic terrorism threat by the FBI and has been linked to a number of violent incidents, including standoffs with police, kidnappers, murders and the Jan. 6 storming of the U.S. Capitol building.

The event was dropped by Caesars over the group’s fringe views regarding COVID-19 and a number of other issues. The entertainment and resort company had previously said the attendees at the conference would need to comply with the venue’s mask mandate.

Hours before Caesars’ announcement, “QAnon John” Sabal, the event’s organizer, called for a “military mutiny” after the U.S. withdrawal of forces from Afghanistan.

“As a U.S. veteran, I have had ENOUGH and I am officially calling for a TOTAL MILITARY MUTINY from the top ranks and brass, all the way down to the E1s against this ROGUE ADMINISTRATION,” Sabal wrote on social media, according to the Dallas Observer. “To be CRYSTAL CLEAR a ‘military mutiny’ does NOT imply that I am calling for violence of ANY kind.”

A similar event in Dallas was held by the group in May after the original venue backed out. At that event, Flynn said there was “no reason” why a coup shouldn’t overthrow the federal government.

“I mean, it should happen here,” Flynn added.

The Vegas edition promises more of the same, according to experts.

“This lineup kind of shows how QAnon has infiltrated the Republican Party,” Doerer told the Sun. “What you can expect at this event is a lot of talk about the false claims that the election was stolen from former President Donald Trump and a lot of anti-mask and anti-vaccine sentiment.” 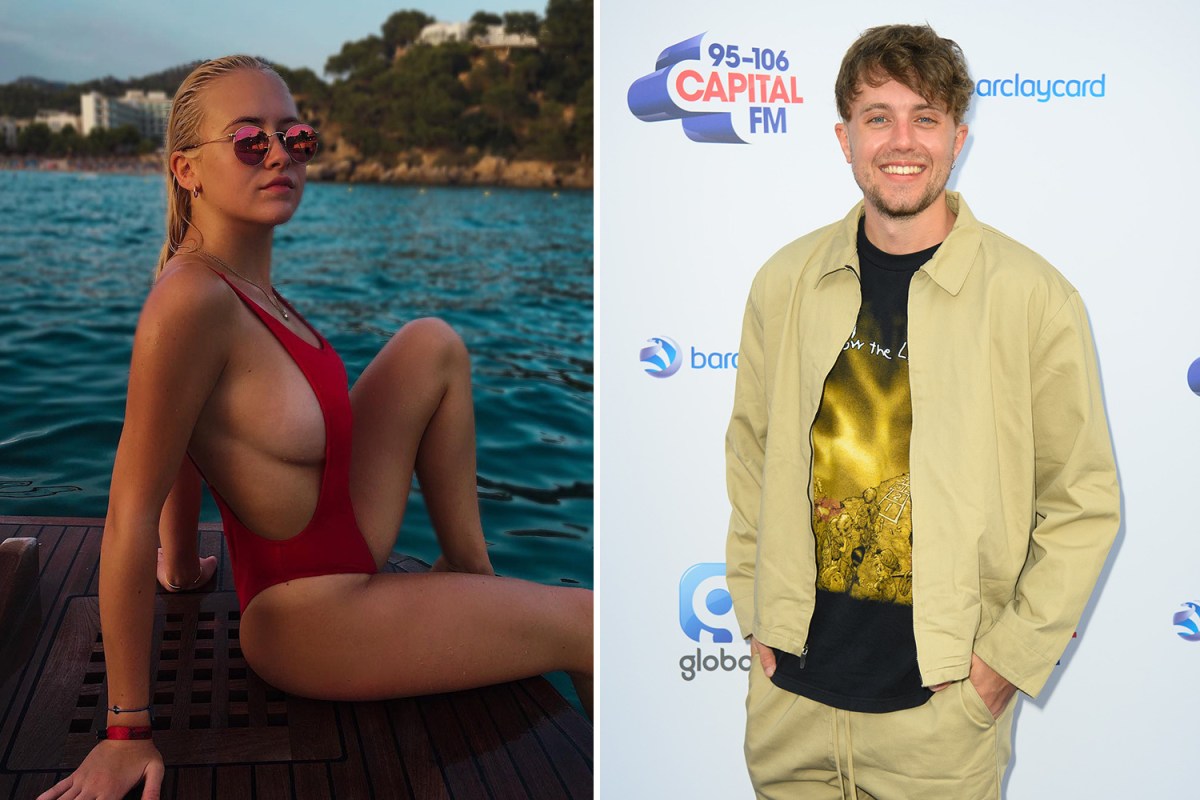