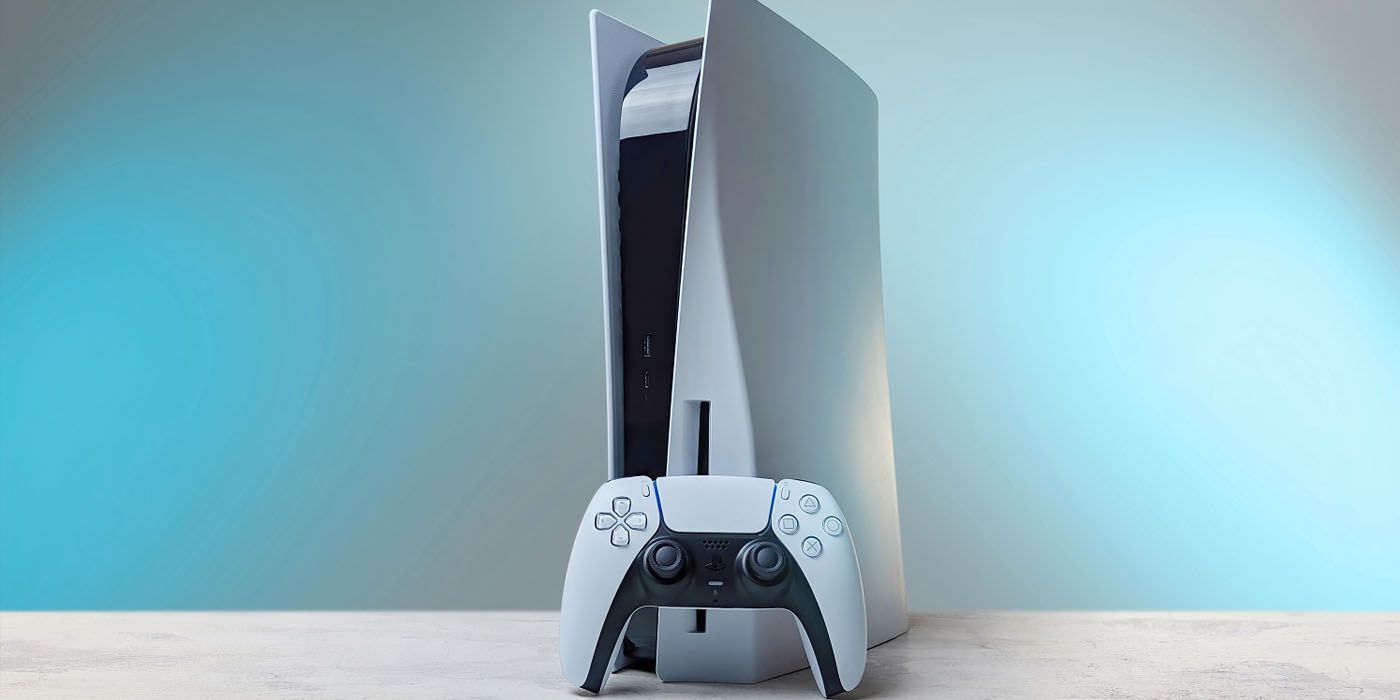 A new PlayStation 5 Pro model with full 8K support is rumored to be in the works for release in a few years, and may cost upwards of $700.

There might be a new PlayStation 5 Pro model with 8K support in the works, at least according to a new leak. Sony is currently set to unleash a wave of big reveals at tomorrow’s PlayStation Showcase livestream, with rumors suggesting that upcoming games like God Of War Ragnarök or even a new Infamous sequel could make an appearance.

On the hardware side of things, a slimmer and lighter version of the PS5 was recently spotted at retailers in Japan and Australia, seemingly answering customer complaints about the infamously heavy console. While both this lighter size and an easier-to-attach stand could be seen as an improvement over the original PS5 model, others have pointed out that the revamped PS5 could run hotter due to a downsized cooling system. Now, it looks like Sony could have an even more radical upgrade in mind for the PS5’s hardware coming in the next few years.

Related: Sony’s PlayStation Showcase September 2021: When & How To Watch

As reported by WCCTech, a list of the games and announcements that could show up at tomorrow’s PlayStation Showcase livestream event was leaked on social media, as described on the Moore’s Law Is Dead YouTube channel. Included in this list is the possible reveal of an updated PlayStation 5 Pro console, one that could launch sometime in late 2023-2024 and is said to cost around $600-$700 – a good 75% more than the base PS5. This is attributed to higher production costs due to Sony likely shifting to a brand-new AMD APU processor utilizing FidelityFX Super Resolution, which will allow the PlayStation 5 Pro to render full 8K graphics.

Watch the discussion of the rumored new PS5 model on the Moore’s Law Is Dead YouTube channel here.

As the rumors of a new PlayStation 5 Pro console are making the rounds online, players are still struggling to get their hands on the base model, with experts believing that the processor chip shortages causing these problems with the PS5’s availability will carry over well into 2022. This hasn’t stopped Sony from making a blockbuster profit off of the PS5 though, and the company’s latest quarterly financial report has indicated that Sony has sold enough PlayStation 5 consoles to make its 2021 goals despite the hardware shortage.

The rumors of a new PlayStation 5 Pro model being in the works at all, much less being announced at tomorrow’s PlayStation Showcase livestream, are still mere conjecture at this point. As such, fans should take this leak with a grain of salt until Sony puts out an official statement on the matter. That being said, a new PlayStation 5 model with support for 8K graphics would be exciting news for gamers, even as many are still trying to get their hands on the current iteration of Sony’s cutting-edge console.

Next: New PSP Mock-Up Looks Amazing, But It’s Not Real

J. Brodie Shirey is just a simple man trying to make his way in the universe, but aren’t we all? He currently lives in York, Pennsylvania. He is a big comic book, video game, and science fiction fan, and likes writing articles for ScreenRant or scripts for some of his crazy TV show ideas.


A graduate from York County School of Technology, he’s self-published several books on Amazon, and once won 1st place at a regional computer fair for a CGI animated short. He might post it on Youtube someday. He hopes that working for this site will be his first step into the larger universe of online writing, since Megazord technology hasn’t been invented yet and he doesn’t seem to have any Force powers. You can check out his work at The Uncanny Fox, purchase his books on Amazon.com, see his posted scripts on Script Revolution, or see his portfolio here or here. He can also be followed on Twitter @FoxUncanny.