He said the honky-tonk is scheduled to host its grand opening Sept. 24 and 25 when two Nashville acts will be scheduled.

Lori’s Roadhouse, named after his wife, will serve lunch and dinner and have live country music several nights a week and swing dance lessons at least one night a week.

“Nothing like this is in the area, that’s for sure,” Fisher said. “This will be a whole new level of entertainment.”

Fisher, 54, a 1985 Hamilton High School graduate, said he already has 50 dates booked for major Nashville show bands. He said some of the acts will stop at Lori’s Roadhouse on their way back to Nashville after playing in larger cities.

“You will feel Nashville,” Fisher said.

Lori’s Roadhouse will offer live music from “big acts” and close out the night with music from a disc jockey, he said. Fisher said he has made connections will some of the major names in country music. On nights when there’s live music, Fisher said there will be a cover charge in the $8 to $10 range.

He said the reinvention of the shopping center that once housed Biggs demonstrates that West Chester continues to be “a highly desirable place to invest.” Lori’s Roadhouse, the Antique Center, Esther Price Candies and other businesses set the stage for the future success of this retail center, he said.

Previous post Scarlett Johansson Is Launching a Beauty Brand: Here’s What We Know 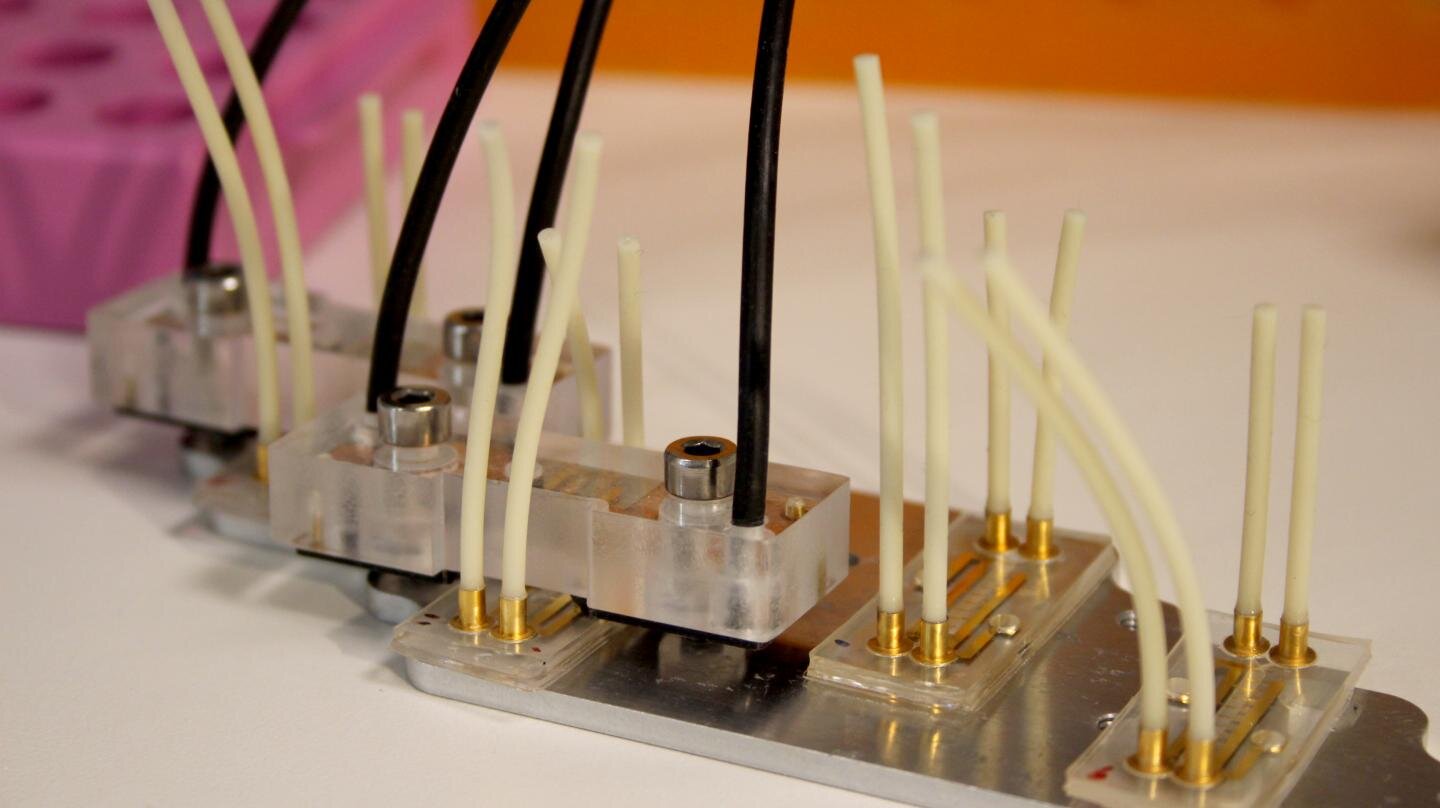