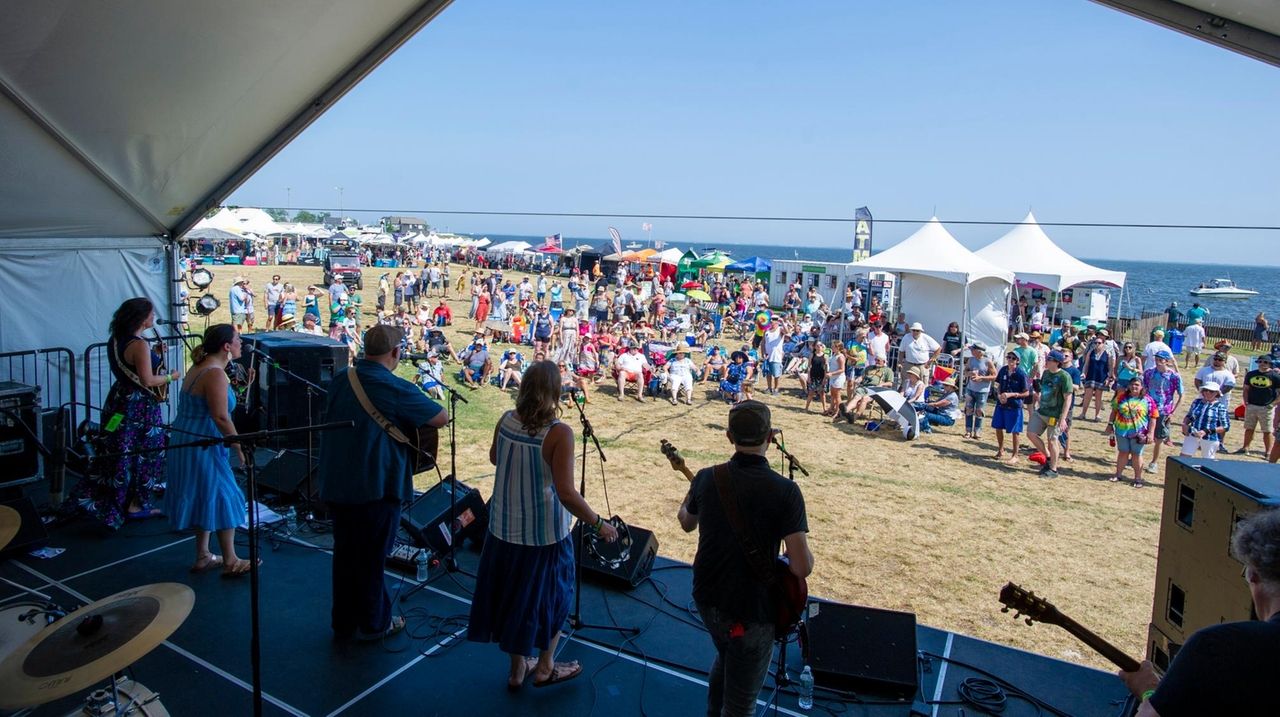 The Aurora Music Festival, scheduled for Oct. 1-3 at Shorefront Park in Patchogue, has been canceled. The village of Patchogue has pulled the event’s permit, citing the rise in COVID-19 cases

“This decision is based on the health and safety of the community’s residents and its visitors,” says village Mayor Paul Pontieri. “If we held the festival and it became a ‘superspreader’ [event] by putting 4,000 to 5,000 people together shoulder-to-shoulder on our softball field, it’s just not fair to anybody. There are too many stories of growth in COVID cases right now and I’m not a guy who takes chances with that kind of stuff.”

“The mayor and I envisioned this thing months ago as a party when the COVID numbers were decreasing. But, it’s not that anymore. It would most likely be the opposite of that,” says Faith. “It’s just too dangerous and unsafe. We are watching the numbers increase at an alarming rate. In all indications, they are going to rise even faster and we are trying to stay ahead of the curve.”

The festival, which was first announced on July 14, was supposed to serve as a Long Island live music celebration coming out of the pandemic. After the Great South Bay Music Festival was postponed until next summer, Aurora was being set up as a scaled-back version with reduced capacity (4,500 attendees instead of 7,500) and fewer bands (35 instead of 65) on two stages instead of three over fewer days (three days instead of four) at the same location.

“I tried to create a year’s worth of work in three months and we were ready to go. By the same token, it’s just not worth it,” says Faith. “I refuse to be a part of why this thing continues. We are not a faceless corporation in another state. We are part of this community and we care about our people.”

The decision was made just before the lineup was about to be announced. Oct. 1 was supposed to have a reggae/ska/punk theme featuring the Mighty Mighty Bosstones, SOJA, Badfish (Sublime tribute) and the Scofflaws on the main stage plus local artists such as Nonstop to Cairo, Gnarly Karma and Samurai Pizza Cats at the bandshell. Oct. 2 was set to have a jam band vibe with Dark Star Orchestra (Grateful Dead tribute), Railroad Earth, Amy Helm, Andy Falco and Miles to Dayton on the main stage plus bandshell artists Cassandra House, the Allmost Brothers Band (Allman Brothers Band tribute) and SoundSwell. Oct. 3 was going to be classic rock day with Kansas, Starship featuring Mickey Thomas, Mark Farner (formerly of Grand Funk Railroad) and the Kerry Kearney Band on the main stage along with The Electrix (Grateful Dead tribute) and the Joni Project (Joni Mitchell tribute) at the bandshell.

David J. Criblez is a reporter for Newsday’s exploreLI, covering entertainment-related events from local music to stand-up comedy to festivals. 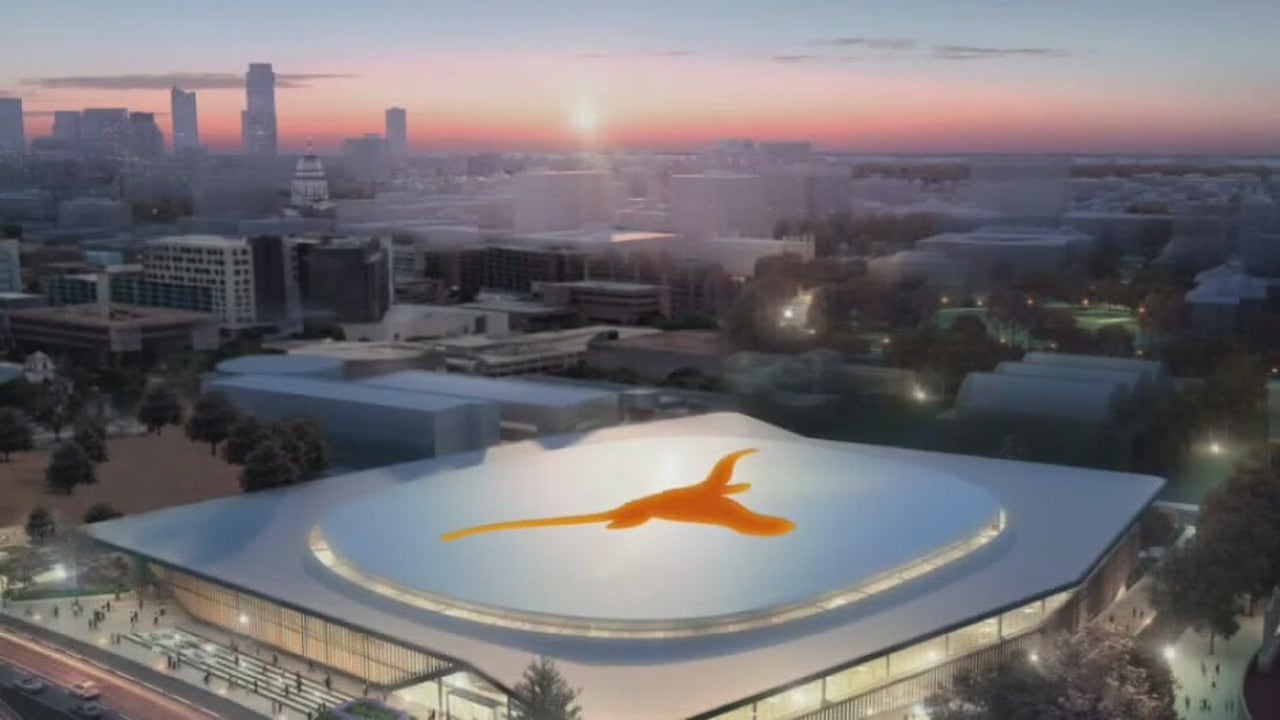