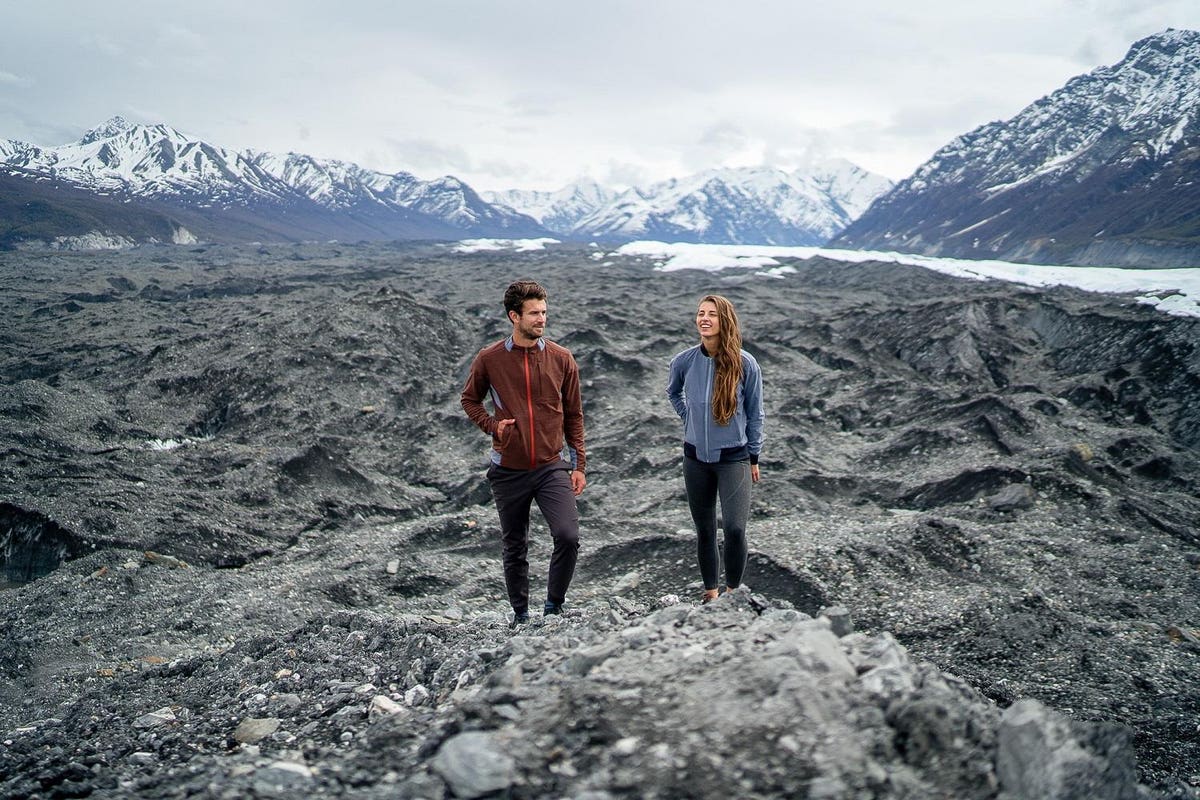 The fashion industry got a forced makeover due to the pandemic. As an industry that thrived on newness and delivering styles for personal self-expression, the fashion consumer suddenly expected more from the clothing they wear. They demanded comfort and performance first. Less important was fashion that looked good on the outside, but fashion that felt good and was good for the wearer.

The report adds that while traditional fashion brands gain an advantage through shorter development cycles, sporting goods companies are, “well positioned to innovate in design and materials and strike the right balance between usability and comfort.”

It’s at the intersection of innovative materials which deliver greater usability and comfort that the Oros Apparel company sits. The science comes first for Oros, which was founded in 2013 by Michael Markesbery and Rithvik Venna, self-proclaimed science geeks, as well as outdoor sporting enthusiasts.

Named to Forbes 30 under 30 list in 2018, they took aerogel technology developed by NASA to insulate spacecraft and created a patented Solarcore insulation for clothing.

Solarcore has been tested and found to be the warmest insulating material on the planet with none of the bulk of traditional insulating materials, like goose down. Super-thin, body-conscious fashion that works at sub-freezing temperatures is the result.

Introduced first in outerwear that can withstand a jet stream of liquid nitrogen (-321°F) and maintain an internal temperature of 89°F, the company’s Orion parka and Endeavour ski jacket are its flagship products. But the company has applied the same technology to a wide range of athleisurewear for men and women.

CEO Markesbery has identified three primary categories the company’s product line addresses: Super-techwear competing with Nike ACG (all-conditions gear) and The North Face Black series; Elevated athleticwear like Lululemon; and Progressive Outdoor, which betters that of Canada Goose in warmth without bulk, not to mention price. It’s Orion Parka is priced at $440 and Endeavour goes for $480 in both men’s and women’s silhouettes.

“Oros sits in the middle of these three categories from a product design perspective,” Markesbery says, adding that while its progressive outerwear offerings generate most revenues, its elevated athleticwear products have been the fastest-growing category over the past three years.

“In the very near future, elevated athleticwear will eclipse the outerwear category,” he confidently predicts.

That’s because Oros is currently developing an even more paradigm-shifting insulating technology that will be incorporated into the fabric itself, not added as an insulating layer like Solarcore, as thin as it is.

“Imagine a technology that allows a consumer to wear a long-sleeve shirt that will keep them warm in sub-freezing temperatures,” Markesbery teased.

While he held the details of the next NASA-inspired materials innovation close to his vest, a new round of $14.5 million in Series A funding, led by Elizabeth Street Ventures and Enlightenment Capital, will be used to bring the new product line to market, slated for launch in 2022. It will also be applied to open a new manufacturing facility in the Boston area that uses cutting-edge 3D engineered knitting technology to dramatically eliminate waste.

“In traditional clothing manufacture, you use patterns to cut fabric that leaves upwards of 20{028e8b43b440f88d50a94b0ac799d5b93a220d942414697744f001bd74eb64d0} of fabric waste on the factory floor,” Markesbery explains. “With our 3D knitting technology, we will eliminate that process so there will be zero waste, which is extremely important from an environmental perspective. Plus, the entirety of our supply chain for the foreseeable future for all fiber garments using this next-gen technology will be entirely in the U.S.”

In addition to the new round of funding, Oros is powered by a carefully-selected team of managers, board members and advisors who are inspired by the technological advancements and the company’s paradigm-shifting vision for the athleisurewear and outerwear category.

Top on that list is industry-veteran Hal Klopp, who turned The North Face into the brand it is today.

“Oros is not imbued with the same beliefs that traditional outdoor companies hold, such as the idea that thicker outerwear means better outerwear,” Klopp said in a statement. “Oros has shifted the paradigm, owning an entirely new concept in which thinness is equated with warmth. The brand’s ability to take an existing idea and flip it on its head is what excites me most about working with them.”

Another The North Face alum, Jeff Nash, who served as director of advanced products and materials there, is Oros’ chief technology officer and vice president of product. Working by his side as design director is Alistair Hather, who was formerly senior designer on the Adidas Future Team and Grace Jehan, vice president of brand marketing, hailing from Athleta where she was senior creative director and before that creative director at The North Face and Apple.

And lending expertise in digital retail is Elizabeth Street Venture’s Rachel Ulman, who joins the board of directors. Her CV includes four years with Walmart e-commerce, two years with Amazon, and president and COO of the digitally-native footwear company Greats, which was acquired by Steven Madden, plus years of consulting for retail and consumer brands, including as founder and CEO of New York-based 27 Edge.

With the new round of funding and a top-notch team in place, Markesbery is confident that Oros’ Nasa-inspired vision of taking another “giant leap” to keep people warm without bulk will be realized.

To date, selling its existing product line of Solarcore insulating fashion has been effective going direct-to-consumer online. Convincing them a long-sleeve shirt can do what only a coat could do before may take more.

So far Oros tested a popup store early last year, but the Covid-pandemic shut it down. The company is getting ready for more brick-and-mortar exposure, including another try at popups, as well as retail distribution in Japan that now generates about 10{028e8b43b440f88d50a94b0ac799d5b93a220d942414697744f001bd74eb64d0} of revenue. “Japan is an aspirational market for outerwear and technical performance wear,” he says.

To introduce the paradigm-shifting next-generation of Oros products, Markesbery is going to lean heavily on the creative expertise of marketing vice president Grace Jehan. With a degree in fine art, coupled with professional creative work for over 20 years, she will provide the creative right-brain vision to the scientifically-oriented, left-brain corporate culture at Oros to bring the next round of innovative products to market.

Markesbery isn’t letting on how she will do it, but hints, “Grace’s go-to-market strategies and how she will express this paradigm shift to the consumers is really, really cool. Fortunately, we have people smarter than me leading that education to the consumer,” he concludes. 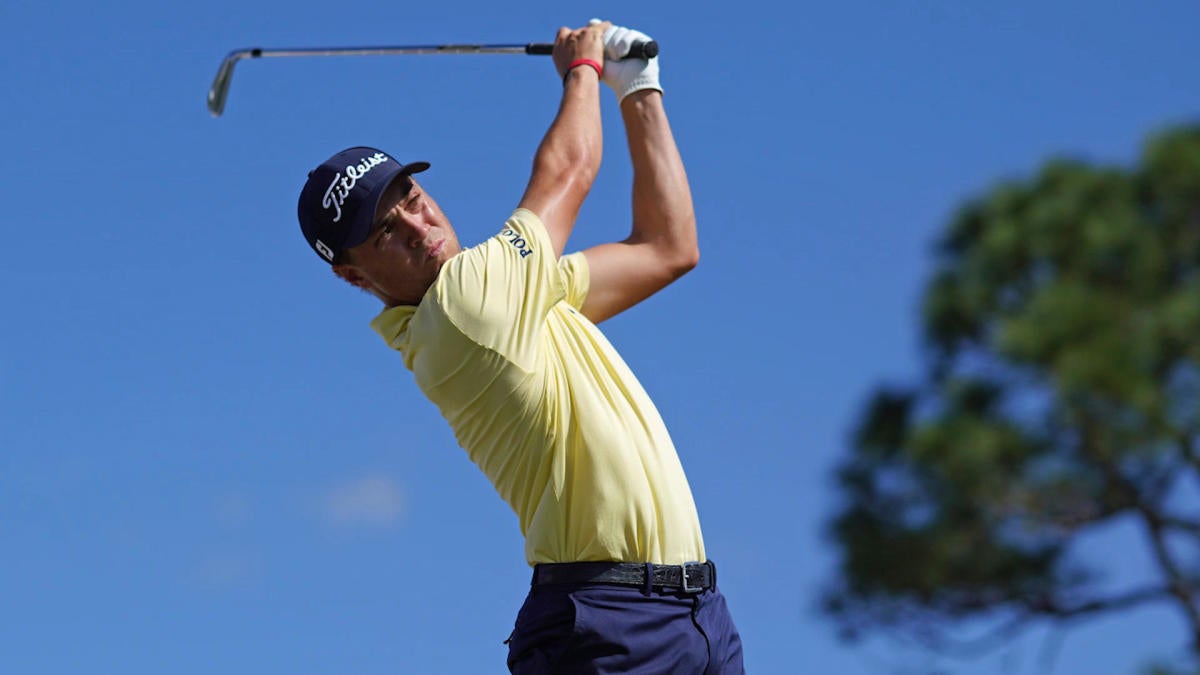 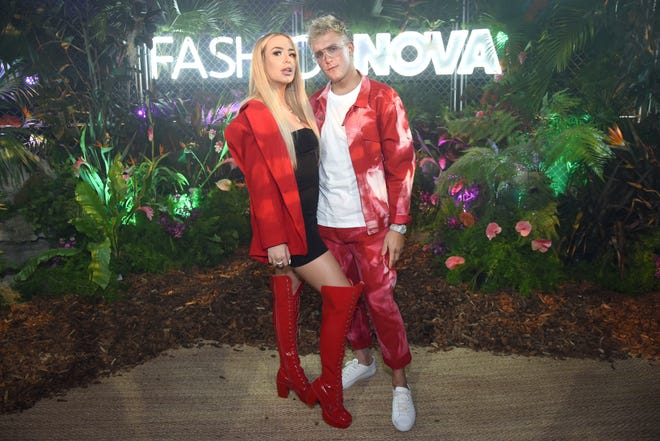 Vogue Nova, which rocketed to Instagram fame with its skintight, celebrity-endorsed attire, has agreed to pay $4.2 million to settle accusations it stopped unhealthy critiques from being posted about it on-line. The corporate, which constructed its identify on low-cost clothes touted by stars like Cardi B and Megan Thee Stallion, misled clients about its fast-fashion […]

Images Aidan Zamiri. All pictures courtesy of ANDELStyle is an business the place discuss change is very well-liked. That stated, whether... 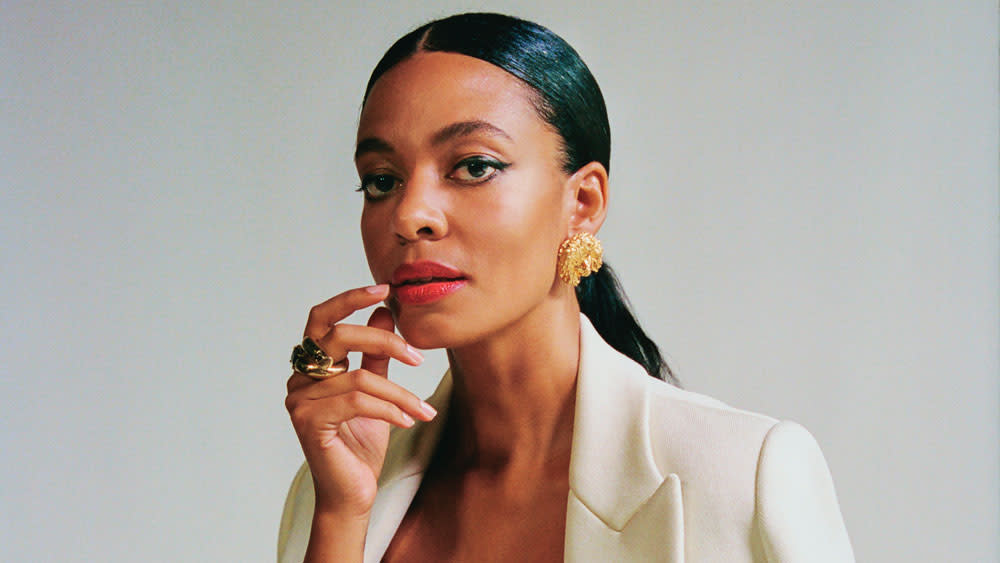