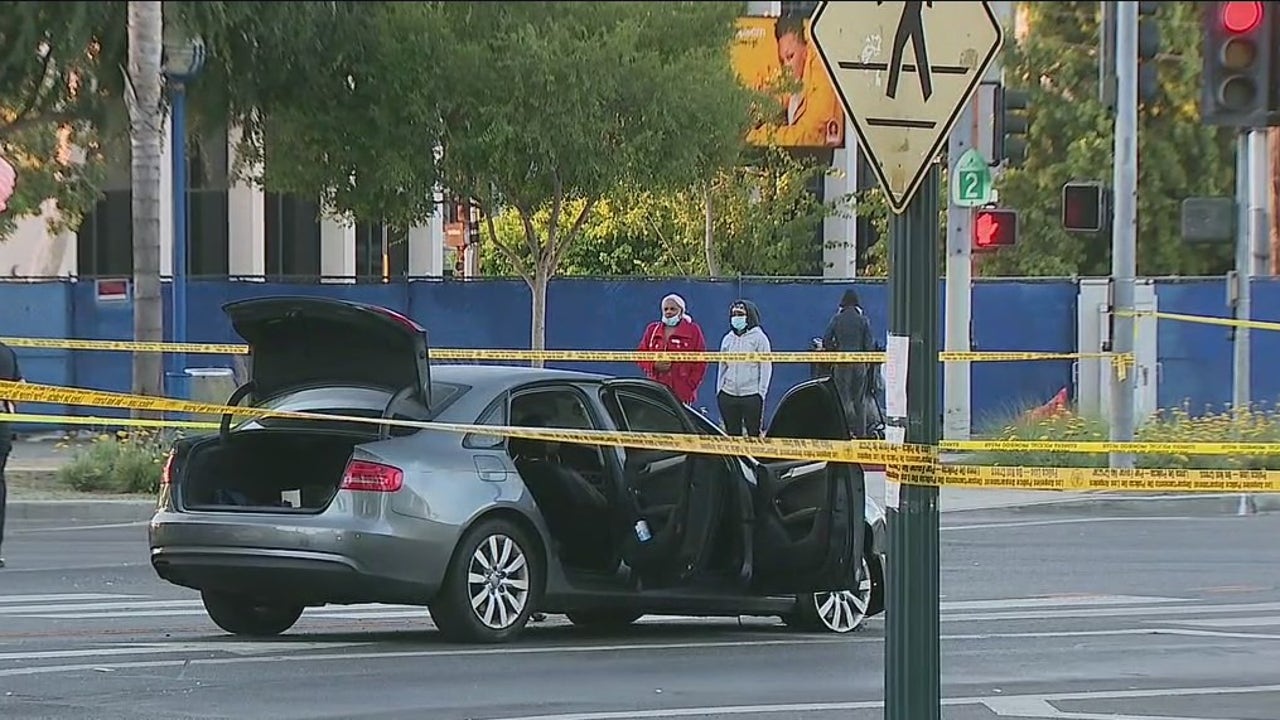 LOS ANGELES – A business executive, who is the friend of the CEO of a popular fashion company, was the apparent target of an attempted robbery that led to a deadly shooting in the Hollywood Hills early Friday morning, officials said. The shooting also left a retired sheriff’s deputy in critical condition.

The businessman, along with his friend and security guard, arrived at the CEO’s Hollywood Hills home located above the Sunset Strip after an event around 1:30 a.m. when three men in an Audi got out of the vehicle and attempted to rob him. Investigators believe the suspects had been following them for some time.

The name of the fashion company has not been released by authorities but sources reported the company has a large social media following with several celebrity ambassadors.

A business executive was targeted in an attempted robbery outside the home of his friend who is the CEO of a popular fashion company early Friday morning, authorities said.

Get your top stories delivered daily! Sign up for FOX 11’s Fast 5 newsletter. And, get breaking news alerts in the FOX 11 News app. Download for iOS or Android.

At some point during the attempted robbery, the suspects opened fire. The CEO’s bodyguard, who is a retired sheriff’s deputy, returned fire and hit two of the three suspects. The suspects then got back into the Audi and drove away from the scene.

Moments later, patrol officers with the Los Angeles Police Department spotted the suspects’ vehicle with a flat tire at the intersection of Doheny Drive and Santa Monica Boulevard in Beverly Hills. During the stop, officers discovered two men were suffering from gunshot wounds. One of the suspects died at the scene and a second suspect was rushed to a local hospital in reportedly critical condition. The third suspect was taken into custody, LAPD said.

The names of the victims and suspects have not been released by authorities. 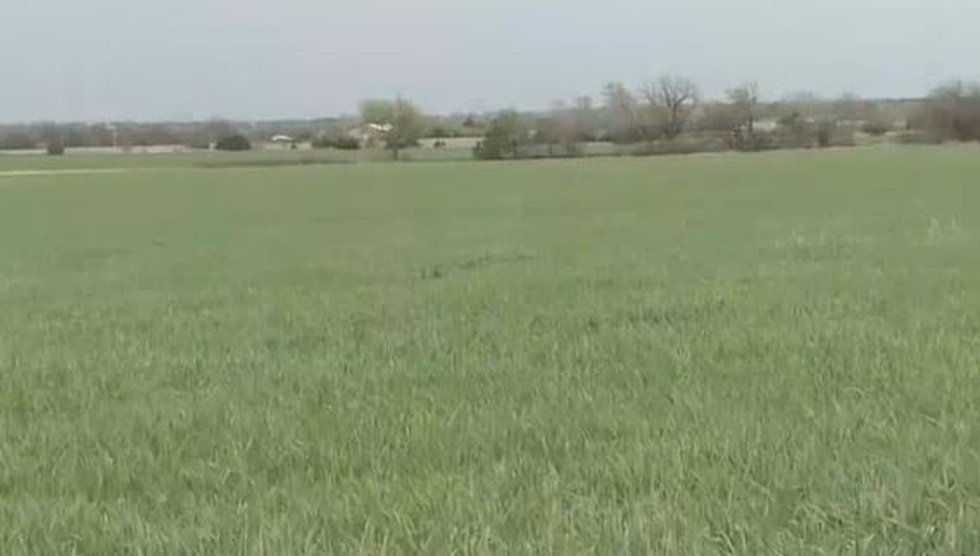