“Although volatility is likely to persist given lighter summer volumes, the weakness which the markets endured for the majority of the previous trading sessions tempted some investors to buy on the dips.”

The gains were mirrored in oil markets, with both main contracts enjoying big gains of over five percent.

After having suffered heavy losses recently owing to concerns that the Delta variant of the coronavirus would impact demand as countries restrict people’s movements, investors were reassured by the fact China reported no new local Covid-19 cases on Monday for the first time since July.

Fears about the much more contagious variant have rattled world markets as it forces some governments to reimpose containment measures, which depresses demand for oil as people cannot travel.

“It is a good sign that there were apparently no new cases recorded over the weekend in China,” said Commerzbank analyst Carsten Fritsch.

Sentiment was also jolted last week by minutes from the US Federal Reserve’s July meeting indicating it could start withdrawing its vast financial support by year-end.

The colossal bond-buying programme and record-low interest rates have been a key pillar of the global recovery for more than a year, and the prospect of the cash being withdrawn has stalled that advance.

However, Dallas Federal Reserve chief Bob Kaplan, who is considered a policy hawk, suggested he could rethink his view to taper soon in light of the Delta variant’s global march, which is showing signs of hobbling economic growth.

The focus is now on Fed chief Jerome Powell’s speech to the Jackson Hole annual conference of central bankers and finance chiefs on Friday, with hopes for a clue about a taper timetable.

“The data in recent months have been fantastic but the outlook is becoming increasingly downbeat,” said OANDA analyst Craig Erlam.

“Jackson Hole looked the ideal platform for a taper warning, but now officials may be more inclined to see how the data unfold over the weeks before the September meeting before dropping any major hints,” he said.

Bitcoin topped $50,000 on Monday for the first time in three months after supportive news from payments giant PayPal and cryptocurrency platform Coinbase.

The world’s most popular virtual unit jumped to $50,440 during Asian trade, before easing to $50,350 in early morning London deals.

PayPal will this week begin to allow users in Britain to buy, hold and sell cryptocurrency through the online payment platform for the first time. 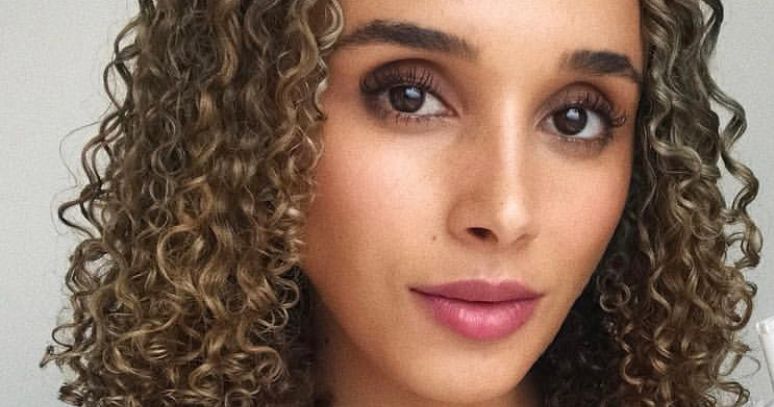