Nick Knight, the photographer, filmmaker and founder of the pioneering fashion web site ShowStudio, refers to himself as an “image maker.” He has a good reason, even if he’s quick to acknowledge that the description sounds “a little pretentious.” While Knight may have started out as a photographer, he quickly began pushing the boundaries of the craft, moving into digital and artificial intelligence, and creating new ways of communicating — and entertaining — via the moving picture.

“You can’t imagine what Man Ray would have done with Photoshop — you can only dream — but he would have had some fun with it. That said, it wouldn’t have been outside of what he would have prescribed as ‘photography’,” said Knight at the Fairchild Media Group Tech Forum, in conversation with WWD international editor Miles Socha. Knight added that, of late, photography has been reshaped by so many forces — digital, 3D scanning, AR, AI and robotics, to name a few. All of those forces have allowed visuals to be made “outside the bounds of photography. That’s why I say I am an image maker. I try to open up to new possibilities.”

Because of all the tools available to image makers now — and because of the internet, which has allowed people to communicate, and images to be shared, “across the globe more less freely” — the fashion film has emerged. But it’s a special genre, a separate discipline, and not everyone can make it properly.

“When I started, nobody could link the words ‘fashion’ and ‘film’ together. The fashion film was a new concept.” It wasn’t, he said, a perfume ad, or a traditional cinematic production, which takes too long to make — longer than a fashion season lasts. “And it’s not a narrative,” Knight argued. Instead, it’s “a dynamic moment, a non-narrative medium.”

Not everybody gets that, said Knight, adding that not even the great fashion photographers, such as Inez Van Lamsweerde or Craig McDean, or the really great film directors, such as David Lynch, can do a fashion film.

“Fashion photography is a very rare skill, and there are people who’ve been incredibly influential” in the field. “But who is the fashion filmmaker? You can’t just get a good film director and stick him in front of a dress when he has no comprehension of what that dress means,” said Knight.

Knight also laid out just how different fashion filmmaking is from the traditional fashion shoot.

“With a fashion film you go to the studio, and you film away, trying to get the best angle, the best movement. But then, a fashion film editor has to step in and recognize what bit of that film [is most important]. Is it the moment when the girl has her ankle two centimeters to the left, and her shoulder three centimeters to the right, making the dress look unbelievable? A fashion film editor can see that. Then we have people who [layer in] music — so that it’s all new. It’s not something that fashion magazines have had to deal with.”

Knight, who naturally integrates new tech into his filmmaking, said the advent of AI in particular has been “thrilling,” and called on artists and creatives everywhere to engage with it, and with other tech developments — no matter how complex or intimidating they may seem at first.

“It’s much better for the artist to be involved in shaping the future, than it is for big business and the military. I would rather my future was shaped by love and understanding than money — and killing. Artists tend to be a little bit sort of not engaged with tech, and that’s been a problem. That’s not the truth with all artists, clearly, but we really need to engage with what is really happening in the world.”

As he called on artists to embrace technology, Knight said there was still room for the human hand, eye, heart — and desire — in the creative process.

“For the moment, we are the dominant species on the planet, so of course there is a place for [craftsmanship]. I don’t want to say anything even remotely good about [the pandemic] but what it has done is force people to look at different ways [of working and creating].”

He said he’s created campaigns, and imagery across the internet, and believes that new creative possibilities have opened up. He also called the catwalk show into question. “In many ways, [the catwalk] is a lovely thing, but it isn’t the only way that fashion can articulate itself anymore. These possibilities have opened up, and we’ve been forced to look at some of them.”

Knight said that designers found lockdown liberating. He said that as people hunkered down in their homes, designers such as Pierpaolo Piccioli from Valentino, John Galliano from Margiela, Iris van Herpen and Riccardo Tisci were contacting him with ideas for alternatives to the catwalk show.

“Pierpaolo did a mixture of virtual and performance. John did fashion films, telling you the reasons why he made a piece of clothing. Essentially, John’s a very shy man and to have John Galliano full front and center really explaining why he does what he does — I think it’s a much better way than just looking at models walking down the catwalk. With Riccardo Tisci at Burberry, we created a digital Kendall Jenner.”

Knight said that lockdown, and all of the restrictions that came with it, “felt like a blow at first, but then suddenly it felt like a yoke had been removed, with people thinking, ‘This is brilliant. We can do so many different things. Why are we forced to show our collection in the same way it’s been shown for 20 years?’ Suddenly, people realized they were free of the old ways of working.”

Knight said he’s looking forward to observing what happens when the pandemic disappears — and life returns to normal. He believes the industry is entering a “very different landscape fashion wise. We are in a time of transgender, which is great. People don’t want to identify one way or the other and that’s fantastic, that’s a very positive thing. We are looking at a global fashion world. This isn’t about the seasons anymore. Why show men’s wear and women’s wear separately? There is change happening, and change always brings new ideas and ways of working, and it is eventually for the better.” 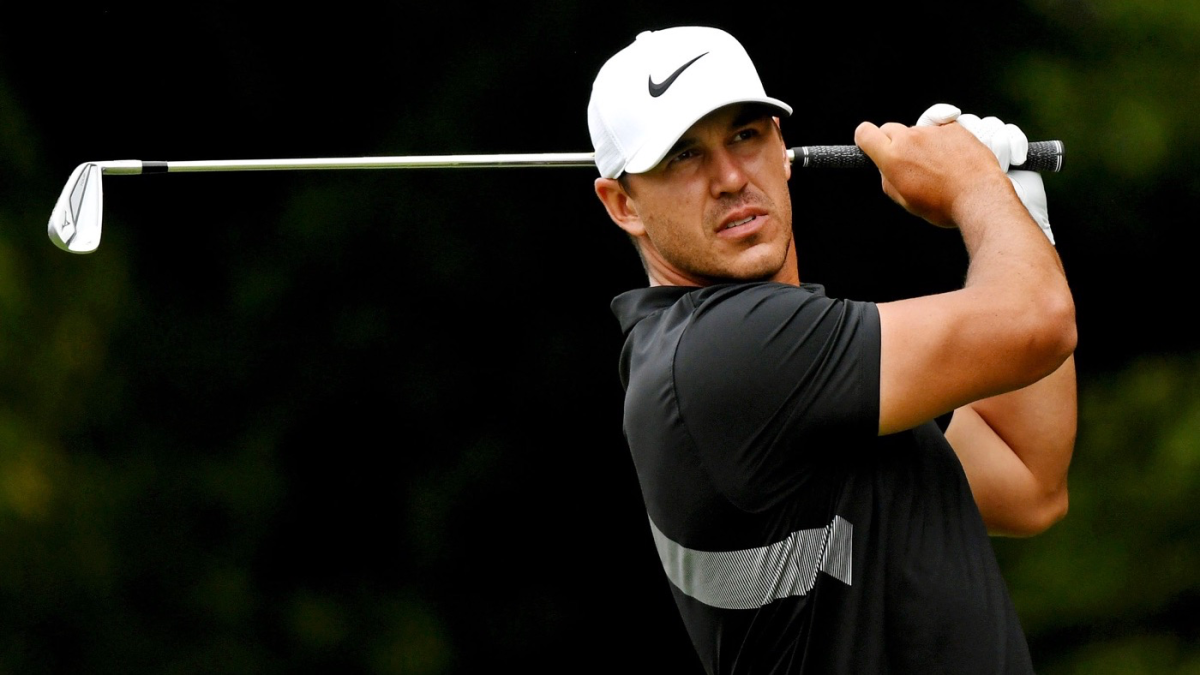