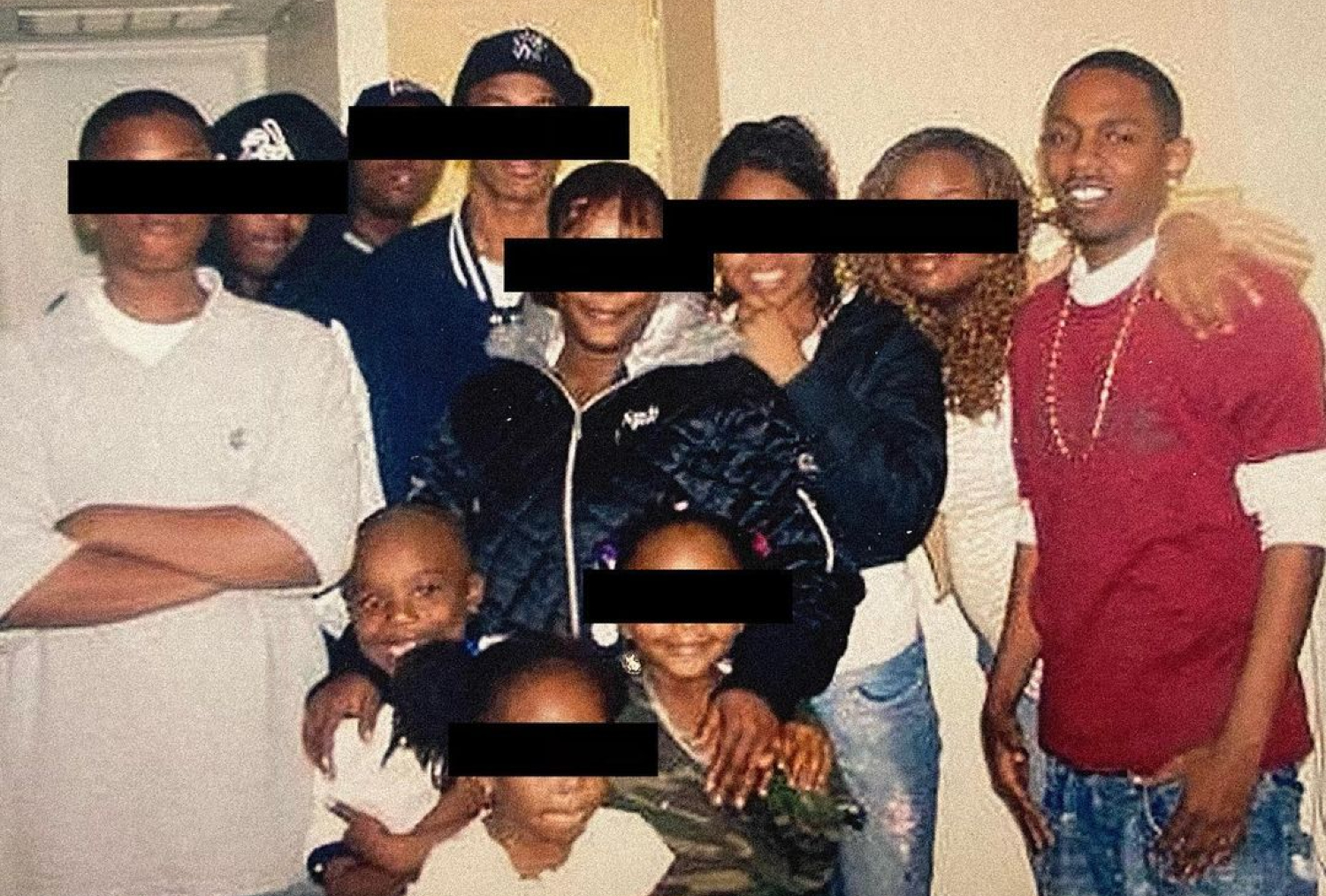 After a year and change spent listening to new music from the confines of our homes, dance parties and concerts have returned (with some restrictions, of course) and artists are ramping up their new releases. Each week, we pick a handful of newly released songs worth a play—or five.

Baby Keem has released a new single “family ties” with the help of his cousin and West Coast favorite, Kendrick Lamar. The song, which is billed as the debut from Keem’s highly anticipated upcoming album The Melodic Blue, also arrives with a striking visual directed by Dave Free and starring Keem, Lamar and “Wild Side” singer Normani.

If “family ties” is any indication of what’s in store, we’re definitely in for a treat. [artist info]

Halsey, “If I Can’t Have Love, I Want Power”

Halsey, who uses she/they pronouns, has dropped their fourth studio album, If I Can’t Have Love, I Want Power, which is produced by Trent Reznor and Atticus Ross of Nine Inch Nails. The 13-track project also arrives with an hourlong accompanying film experience, written by Halsey and directed by Colin Tilley, which premiered Wednesday in IMAX theaters. The film experience will be released globally on Saturday, according to Halsey’s Instagram account.

Halsey described If I Can’t Have Love, I Want Power as “a concept album about the joys and horrors of pregnancy and childbirth,” they wrote on Instagram. “It was very important to me that the cover art conveyed the sentiment of my journey over the past few months. The dichotomy of the Madonna and the Whore. The idea that me as a sexual being and my body as a vessel and gift to my child are two concepts that can co-exist peacefully and powerfully.” [artist info]

G Perico started the year with the lofty goal of releasing 21 separate projects within the span of a year, according to Hip Hop DX. Today, the Los Angeles phenom released his seventh offering, “Play 2 Win,” featuring tracks from fellow L.A. artists 03 Greedo and BlueBucksClan and San Pedro-based rapper Remble.

G Perico is set to host his first pop-up shop Saturday at Fred Segal for a collaboration between his clothing brand Blue Tshirt and fashion outlet HOMEGROWN, which is expected to sell out. [artist info]

WizKid, “Made in Lagos” Deluxe Album

You simply can’t walk into any bar or club without hearing the summer anthem “Essence” featuring Tems from WizKid’s 2020 album Made in Lagos. On Friday, the Afrobeat heavyweight shared the deluxe version of the flawless record, which now has 18 tracks including four new songs: “Anoti,” “Mood” featuring Buju,” “Steady,” and a remix of the hit song “Essence” with Justin Bieber and Tems.

We hadn’t gotten tired of replaying the original album yet, but we’re grateful for this gift of new music. Thank you, WizKid. [artist info]

Smith took to Instagram to celebrate the new release saying, “Making This Album Has Really Been One Of The Hardest Things I’ve Ever Put Myself Through. This Is For The Day Trippers And All The Lonely Hearts I Love You And We Won’t Be Crying Forever.” [artist info]

With his upcoming mixtape UpLate scheduled to drop on September 24, the Chicago rapper released a new single titled “Candypaint” on Friday. Earlier this month, Joey Purp also dropped the mixtape’s first single “Outside.”

In a statement about UpLate, Joey Purp promised to embrace Chicago’s authentic sound of house music, Pitchfork reports. “Candypaint” surely gives us that vibe and we’re excited to hear what else Purp’s been working on.

In the meantime though, we’ll be bouncing and dancing to “Candypaint” all weekend. [artist info]

Stay on top of the latest in L.A. news, food, and culture. Sign up for our newsletters today.