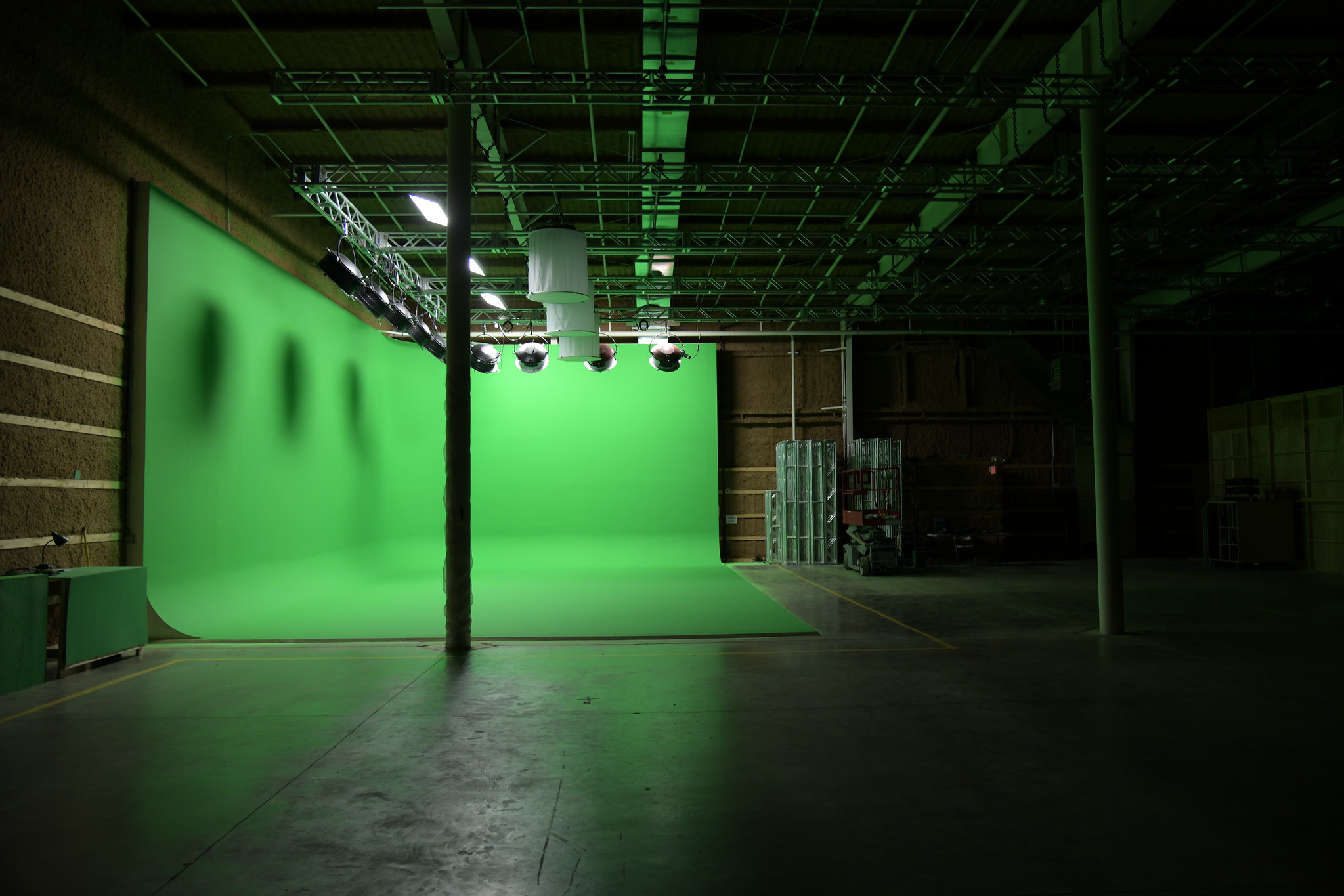 A new film studio could be joining the Hudson Valley region. The news comes on the heels of second quarter economic numbers that show the start of 2021 to be the biggest yet for TV and film production in the region.

The new film studio slated for iPark 84, the former IBM campus in East Fishkill, Dutchess County, will be officially announced on July 31.

National Resources, which is also the developer of iPark 84, is currently building a film production facility for Lionsgate Entertainment in Yonkers. The East Fishkill film facility will use both an existing part of iPark and do a custom build. When complete, they will be the first new-construction sound stages in the Hudson Valley, and the tallest — an attractive feature that expands production capabilities for film companies. Other film facilities in the region have all been retrofitted for existing spaces and have lower ceilings.

IPark 84, which sits on 300 acres of land off of Interstate 84, has more than two million square feet of commercial building space. It is one of National Resource’s signature iParks, a mixed-use office park with retail, hotel and residential components. Anchor tenants include GlobalFoundries and eMagin; Sloop Brewing is also located here.

National Resources also plans to develop and redevelop other parcels on the land for potential new tenants. Currently, there are more than 11 new businesses at iPark 84 across six parcels, including a new Amazon receiving center.

“It would be the first new sound stage[s] with state-of-the-art facilities and 40-foot ceilings in the entire Hudson Valley,” said Laurent Rejto, director of the Hudson Valley Film Commission. The size would allow for more versatile sets and effects, making it even more attractive for entertainment companies to book for productions. For example, with 40-foot ceilings you are able to create scenes with falls and drops because the new height creates space for the large airbags to catch falls. Rejto said it is one of the things production companies ask about first.

A second film and video studio is also in conversations with National Resources to lease space at iPark 84, but is also looking at other locations in the region.

“The area is essentially shovel ready,” said Hicks. “They would not need to go through too much of a permitting process. All of the infrastructure is there, and the zoning is appropriate. They would just need approval for a site plan amendment.”

What is most attractive about the site, said Rejto, is its location off the highway and proximity to New York City with over 2,000 hotel rooms nearby. It is also near Amtrak and Metro North stations, making it commuter-friendly for staff.

Aside from the new sound stages coming to Dutchess County, Umbra Stages owns a number of film production facilities in Orange County, and recently expanded and purchased Anthony’s Pier 9, located in New Windsor, with plans to turn it into a facility for filming, editing and office space. In Yonkers, the iPark there welcomed Lionsgate Entertainment, which left Rejto hopeful for a big-name entertainment company at the Hudson Valley iPark.

“We’re always working and contacting people to make things happen,” said Rejto. “So much of it is based on getting the right people to come and book the space. It’s a magnificent place and that gives me a lot of hope.”

The Hudson Valley Film Commission reported more than $30 million in revenue for the area so far this year. The economic impact is calculated by using data from various film companies on regional spending, including local lodging and employment of area film crews, local cast members and casting companies.

There are a handful of other potential businesses who are considering occupying these spaces too. Hicks said the Town of East Fishkill has accommodated the timelines of many leads for new businesses in iPark.