AEG Presents, the live-entertainment division of AEG, has entered into a long-term lease agreement with the joint venture to operate the concert venue component of the entertainment district.

Southwest Value Partners, the developer of Nashville Yards, and AEG have together reimagined and expanded the original vision for the entertainment district to include a 4,000-capacity, state-of-the-art live music venue; an upscale eight-screen cinema; a curated collection of food, beverage and shopping offerings; 275,000 square feet of Class A+ creative office space; and three highly amenitized residential towers. Construction on the entertainment district is targeted to begin in early 2022.

It was also announced that SWVP has acquired the ownership stake previously held by MGM Resorts International.

“Nashville is the perfect location to develop the next great entertainment district in one of the most important music and entertainment centers in our country,” said Ted Tanner, executive Vice President Real Estate, AEG, in a news release. “Thanks to the great insights, market knowledge and development success provided by the Southwest Value Partners team, Nashville Yards will bring together the core urban elements that make the city so unique and create a true destination where Nashvillians and visitors can live, work and play together.”

“Our partners at AEG are leading worldwide experts on creating world-class entertainment districts, and together we have created a new, best-in-class vision for an incredible and highly enjoyable entertainment environment at Nashville Yards,” said Cary Mack, managing partner of SWVP, in a news release. “Our ownership, design and construction teams are focused and fully engaged to bring the concepts we have created to life.”

“Developing flagship live music venues for entertainment districts has proven to be a successful model for AEG Presents nationwide,” said Jay Marciano, Chief Operating Officer of AEG and Chairman & CEO, AEG Presents, in a news release. “Anchoring Nashville Yards with a versatile, mid-sized music venue is going to provide the area with a vibrant center point that reflects both the legacy and future of Music City. It’s exciting for us to have an even greater presence in a community that contributes so much to popular culture.”

WSMV.com is now with you on the go! Get the latest news updates and video, 4WARN weather forecast, weather radar, special investigative reports, sports headlines and much more from News4 Nashville. 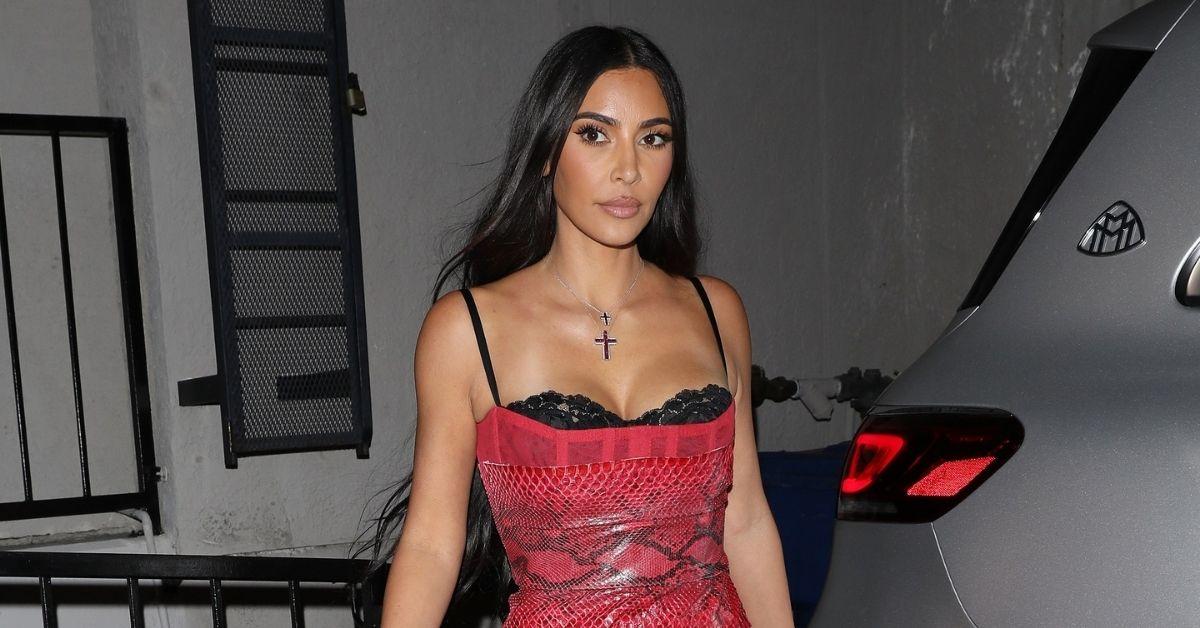