All the sessions from Transform 2021 are available on-demand now. Watch now.

Today, music-tech startup Moises announced it has raised an oversubscribed seed financing round of $1.6 million, led by investments by Utah-based fund Kickstart Fund, with participation from Valutia, Verve Capital, and others.

While already profitable and financially self-sustaining after less than two years, the company sought additional funding to focus on growth and marketing to support its goal of leading the future of artificial intelligence (AI) in the music industry.

Since its launch in 2019, the company has grown from 50,000 registered users to 4 million users today, including +1.5 million monthly active users across 210 countries. It recently ranked #2 in the U.S. Apple App Store for Music and #1 in Japan – the two largest markets for the music industry.

Moises is a music-tech platform that democratizes access to cutting-edge AI audio technologies and empowers music creators to achieve their full creative potential.

“I started Moises to solve a decades-old problem: give music creators the ability to split vocals from instruments and other musical elements in a simple and fast way, so they can create, practice, produce, teach, and perform music anywhere,” said Geraldo Ramos, co–founder and CEO.

“As an amateur drummer and tech entrepreneur, I’m honored to see that our product is resonating with funders and music lovers alike. We can’t wait to show the world what’s next as we push the boundaries of artificial intelligence in the music industry.”

“We’re thrilled to be a key investment partner in Moises as it leads the way in AI, music and tech,” said Sydnie Keddington, Kickstart Associate. “It’s exciting to support a home grown company with tremendous global reach, and we look forward to continuing our partnership with Geraldo and his team to help the company expand further.”

Moises is the second U.S. company created by Ramos, who previously founded the online technology mentoring platform HackHands, which was later acquired by Pluralsight after less than two years. He also founded several companies in his home country of Brazil.

The company is based in Salt Lake City with staff in the Brazilian cities of São Paulo, Rio de Janeiro, Recife, Foz do Iguaçu, and João Pessoa.

Founded by tech entrepreneurs Geraldo Ramos, Eddie Hsu and Jardson Almeida, the mission of Moises is to empower artists to achieve their full creative potential by democratizing access to cutting-edge audio technologies.

Since its launch in 2019, the company has grown from 50,000 registered users to more than +4 million users today, including +1.5 million active users across 210 countries. The mobile app, which is available in 21 languages, has reached the top 10 charts (Apple App Store & Google Play) in over 40 countries (including the U.S.) for both iOS and Android and was recently featured in the Google Play “Apps we love” editorial.

VentureBeat’s mission is to be a digital town square for technical decision-makers to gain knowledge about transformative technology and transact.

Our site delivers essential information on data technologies and strategies to guide you as you lead your organizations. We invite you to become a member of our community, to access: 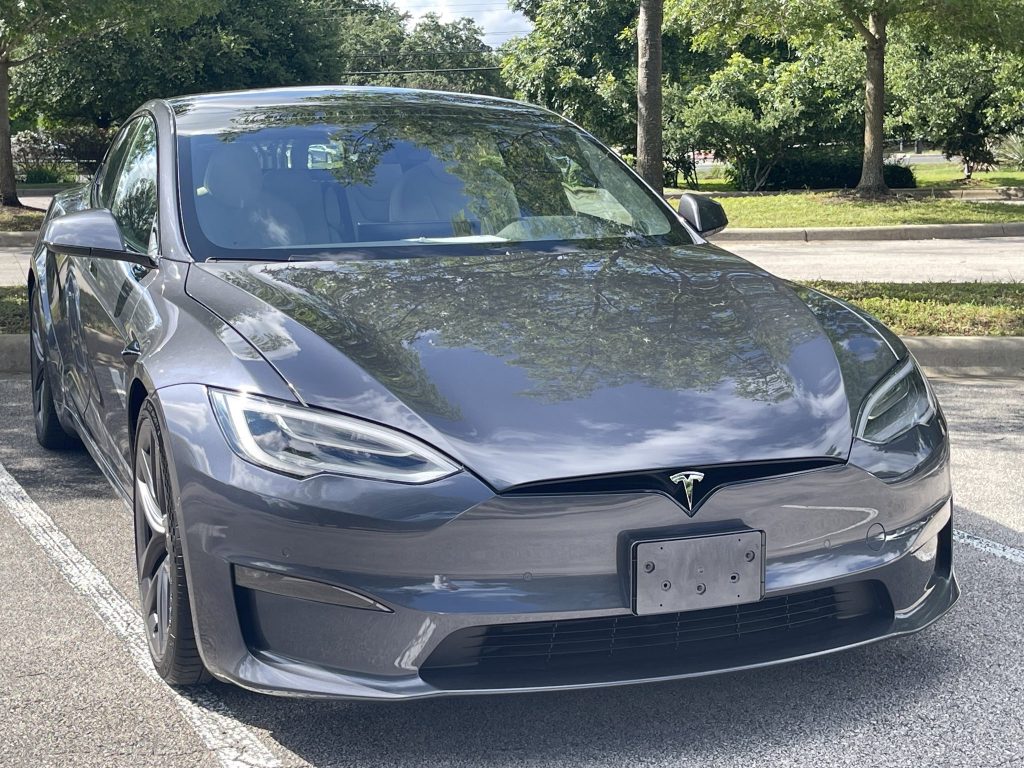