A music teacher will likely spend the rest of his life in prison after hiding cameras in his music school’s bathroom and other areas to produce child pornography.

Philip M. Close, 43, of Rochester, New York, was sentenced to 50 years in prison by U.S. District Judge Charles A. Siragusa, a news release from the U.S. Attorney’s Office on Tuesday said.

Close owned the Close School of Music on West Ridge Road in Parma, New York, between 2016 and 2019 and provided private music lessons to children of all ages, prosecutors said.

During that time, he hid spy cameras throughout the school and secretly recorded the students, parents and other teachers.

Some of those cameras captured footage of Close inappropriately touching his students and himself during lessons, according to Assistant U.S. Attorney Meghan McGuire, who prosecuted the case.

Close also placed two cameras in the school’s only bathroom, with one under a toilet and one in a water cooler facing the toilet.

He intentionally positioned these cameras to record the naked genitals of young girls when they stood up from the toilet, according to prosecutors.

Close also admitted to hiding a camera in the bathroom of a music school where he had previously worked.

Prosecutors said they identified 61 children in hundreds of the videos that Close produced between 2012 and 2019. The youngest victim was four.

The Rochester Democrat & Chronicle reported that Close inappropriately touched nine victims, including a girl he kissed one the lips.

The newspaper reported that Assistant Federal Public Defender Anne Burger had sought a sentence of 15 years for Close, noting in court papers that he never shared the images with anyone.

Burger also argued that other local men accused of similar crimes had received lesser sentences because their cases were not prosecuted in federal court.

In a statement, U.S. Attorney James Kennedy Jr. said: “As a result of this sentence, this defendant will likely spend most or all of the rest of his life behind bars.

“Let this case serve as an example to any individual in a position of trust with children—if you seek to exploit children to satisfy your own perverse interests, be prepared to be prosecuted to the fullest extent of the law and potentially to lose your freedom forever.” 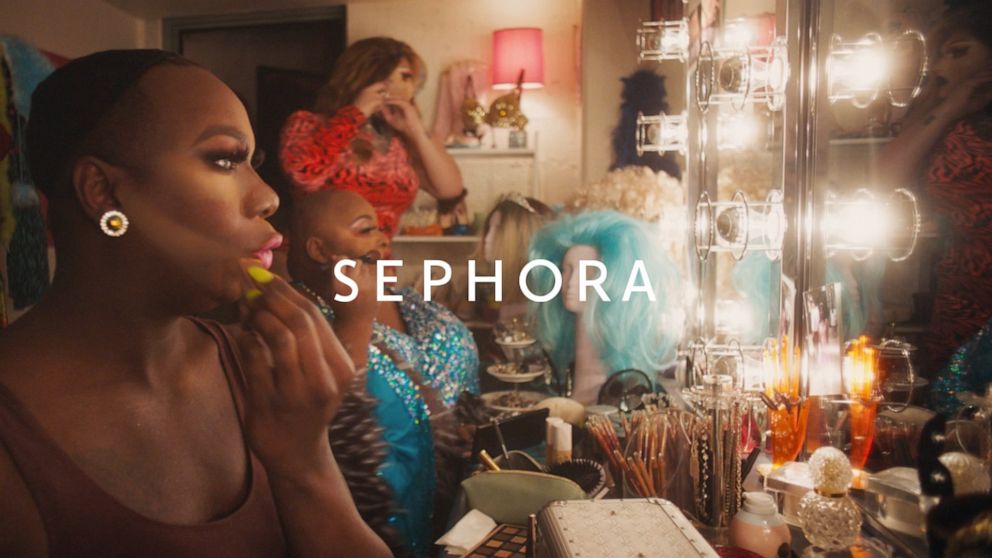