Originally, they were looking at a 500-seat arena to showcase artists outside the hustle and bustle of a city. But when the Covid-19 pandemic hit, the idea for the venue got bigger and bigger.

Barnyard Entertainment Venue opened July 3 in Sharpsburg, a community in northern Bath County. The venue sits on a 172-acre farm and will be able to hold 8,000 people and grow over the years to host bigger concerts, festivals and events. The first act was Sawyer Brown for their soft opening.

Friends, Christy and Jeff Vice, John and Donnetta Dotson, Mark and Kathy Smith, have known each other for years. Their kids went to school together, and two of their kids are soon to be married.

They all brought their strengths, according to Christy Vice. John Dotson is in construction. Jeff Vice retired from the music industry in 2012.

Barnyard Entertainment Venue, located at 10005 W. Highway 36, in Sharpsburg, was purchased last summer. It was previously a hay farm.

For its official opening on the July 30 weekend, Barnyard will host rock band STYX and comedian Rodney Carrington with John Reep. On Aug. 13, country musician Travis Tritt with The Desert City Ramblers will perform.

“Even though our name is Barnyard, we’re not just going to do country music,” Christy Vice said.

The concerts and shows will be affordable, she promised, with general admission tickets about $40.

The massive black barn is nearing completion, even with hiccups from rainy days and the materials coming from Texas during its deep freeze. Once completed, the amphitheater will be a 70-foot tall stage. The owners plan to install a crow’s nest in the future.

Jeff Vice was hesitant when talks began about an entertainment venue.

“When they called and asked me if I was interested, I said ‘absolutely not, no thank you, that’s a waste,’” he said.

Eventually, Jeff Vice warmed up to the idea and he has been responsible for securing the acts for Barnyard. He maintained his contacts from the industry, which he says were more than music associates but friends. He wants to ensure the entertainers are treated well, even if they are small acts.

The way Jeff Vice sees it, if they do it right the first year, next year is going to be easy. He also wants to take chances on newcomers in the muasic industry, which he sees as a payoff that the artists will be likely to return when they become popular.

The venue was made with a large lighting and stage capacity to have any artist they want.

He has some bucket list artists to come to Barnyard Entertainment Venue. The owners announced July 3 that country music’s father and son John Michael Montgomery and Walker Montgomery will be one of the 12 shows this season.

Also announced was Hank Williams Jr., a win for the Barnyard owners. Jeff Vice said his first goal was to get Hank Jr. to perform at Barnyard Entertainment Venue. It took months and when Jeff Vice got the call, he was sure it was going to be a “no.”

Getting Hank Williams Jr. to perform at Barnyard gave the owners the push forward they needed and pending deals began to become official, Jeff Vice said.

As the venue grows over the years, Sharpsburg will have to catch up to the size. Barnyard’s electricity will run on generators, the city is unable to handle the sewage capacity and the road leading to the venue is two lanes.

Bath County Judge-executive Bobby Rogers said Sharpsburg is growing with the addition of a convenience store, grocery store and liquor store. The county recently became wet, which will allow the Barnyard to sell alcohol.

Rogers said they are looking at ways to accommodate Barnyard Entertainment Venue visitors, like widening Highway 36 and expanding the sewer system.

In the meantime, Rogers said the county will learn to deal with the problems with the resources they have.

He hopes the venue opening will spur additional growth, such as lodging for visitors.

“It’s a world of possibility for the northern part of the county and Sharpsburg area,” Rogers said. 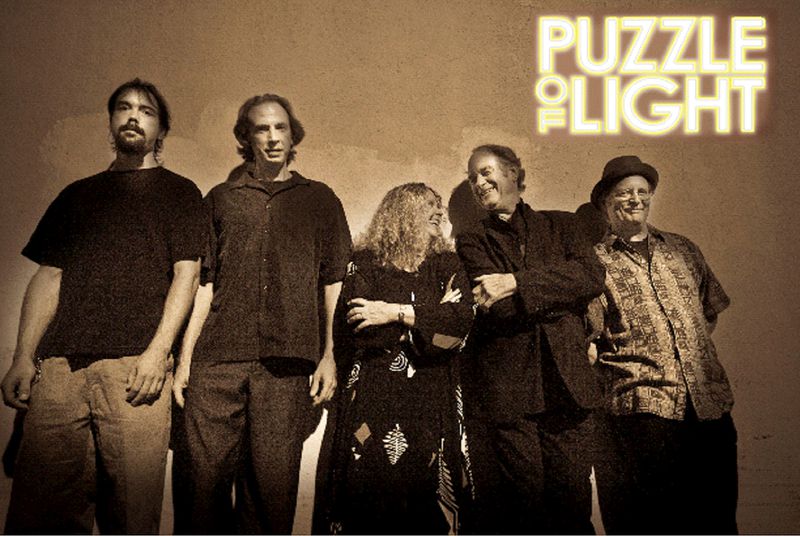