An obese woman who says she was addicted to eating bread and cheese has shared how she overhauled her lifestyle to drop five stone and paid £12k for a tummy tuck.

Helen Price, 35, from Bicester, Oxford, used to eat four slices of bread for breakfast, and weighed 16 stone at her heaviest.

But after discovering her weight was putting her at risk of diabetes, the former childminder decided to make a change.

“I would eat four slices of bread with butter daily with no consideration for the calories,” she explains.

“Bread was a quick and easy snack.”

Like many, Price would often turn to food which was quick and convenient.

“I loved stodgy food and anything quick,” she explains.

“I was addicted to food – I would eat lots of bread and cheese.”

After seeing her weight creep up while pregnant with her children Toby, 11, William, nine and Lottie, four, Price says she was left feeing uncomfortable in her own skin.

“I was always the fat friend,” she says.

“I put on weight whilst I was pregnant with all of my children and never lost it, but it left me feeling miserable and unhappy.”

Read more: ‘A Place in the Sun’ couple lose 12 stone after being shocked by their size on TV

It was discovering she had gestational diabetes when pregnant with her daughter, Lottie, that spurred Price into taking action.

“I realised I need to change my ways and focus on myself,” she explains.

As well as helping Price to overhaul her lifestyle, the weight loss programme also inspired a new career, with Price quitting her job as a childminder to become a Slimming World consultant.

But having achieved her weight loss goals and losing more than five stone, the mum-of-three was left with excess skin around her stomach.

“It was like an apron of skin,” she explains. “I felt so conscious all the time and I was always trying to hide it.

“Losing the weight had left me with huge improvements in my mental and physical health, but the excess skin was a constant reminder of how big I once was.”

Price decided to pay £12,000 for a tummy tuck surgery to remove her excess skin at Berkshire Independent Hospital in Reading and says the outlay was worth every penny.

“I am now fitter and able to run around after the kids with ease.

“I want other mums to know they deserve to be at the top of their own list.”

Read more: Man loses half his body weight after being too big to go on nearly every ride at a theme park

Lunch – sausage roll and baguette with crisps and chocolate 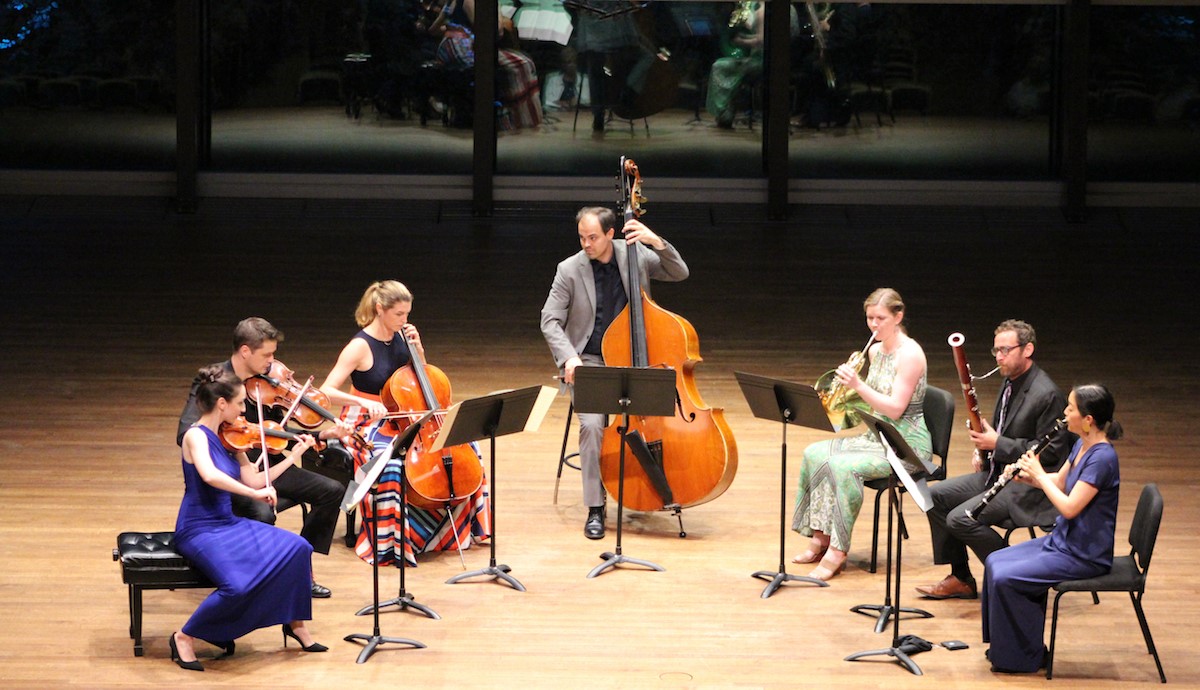