“We were kind of standing there in the lodge and I looked at this big open space and I immediately thought Boston Pops and all of those really great outdoor concerts that you see with the fireworks,” Marcum, MTW artistic director, recalled. “I said, ‘Do you ever do any Fourth of July programs here?’ They said no, and I said, ‘Guess what? You’re doing one this year!’”

The result is “Red, White, and Broadway: A Star-Studded Tribute to America!” for three performances next weekend at the Andover amphitheater. Performances on July 3 and 4 will conclude with, yes, a 12-minute fireworks display.

A cast of 12 will perform Broadway songs and those with a patriotic bent, Marcum said.

“It’ll be a celebratory time as well as a hopeful time looking forward to change that’s been needing to happen for a while,” he said.

That time of looking forward includes music from the Broadway show “Ragtime,” highlighting the struggles of Black people in the early 20th century, and “Lift Every Voice and Sing,” which is often referred to as the Black national anthem.

“What I like about that is that everybody is singing. It’s not just the African-Americans or the Black people or the people of color,” musical director Thomas W. Douglas said. “It’s everyone saying, ‘Here’s a song that lifts up our whole country.’ If anybody’s lifted up, everybody’s lifted up.”

Douglas said the songs to challenge the audience needed to be a part of the revue.

“We’re at a challenging place in our country right now,” he said. “We certainly didn’t want to ignore any of those challenges as if they don’t exist.”

Marcum said the “Red, White, and Broadway” is shaped by the pandemic as well as the civil rights struggles in the past year.

“There’s always a hope of striving for better and making things better,” he said. “I think now we’re at a point in our history, out of this pandemic, where there’s hope as we emerge from this cocoon that we’ve been in that we can move forward – and we have to make things better.”

Marcum will sing and tap “Yankee Doodle Dandy,” as well as joining Simeon Rawls and Stevie Mack for “Let’s Say It with Firecrackers” from “Holiday Inn.”

Longtime producing artistic director Wayne Bryan, whom Marcum is succeeding in that role, will be featured as well, along with eight girls from the MTW teen choir, in a revival “Our Favorite Son” from “The Will Rogers Follies.” Bryan has played Rogers five times, twice for MTW — in 1995 and 2002.

“It’ll be a huge crowd-pleaser, I do believe,” Marcum said.

The night opens with the Gershwins’ “Strike Up the Band” and closes with Irving Berlin’s “God Bless America.”

Performers also include a barbershop quartet called Performance Check, and a brass quintet will play an armed services medley. Douglas will direct a 24-person orchestra.

Marcum said he’s always had a soft spot for patriotic music – he attributes some of that to the fact his mother was born on July 4 – and that some of the spoken-word materials in the show are the poems and readings that he memorized as a 9-year-old.

“The message that we’re trying to get across is that this is America,” he said. “We’ve had lots of people who have fought and died for it and we want to honor those people and celebrate those people on and off the battlefield.”

MTW is slightly adjusting its COVID protocol for the performances. Rather than mandatory, masks will be recommended in commons areas such as aisles. Masks may still be removed when audience members reach their pods on the amphitheater ground.

“Red, White and Broadway: A Star-Studded Tribute to America!” 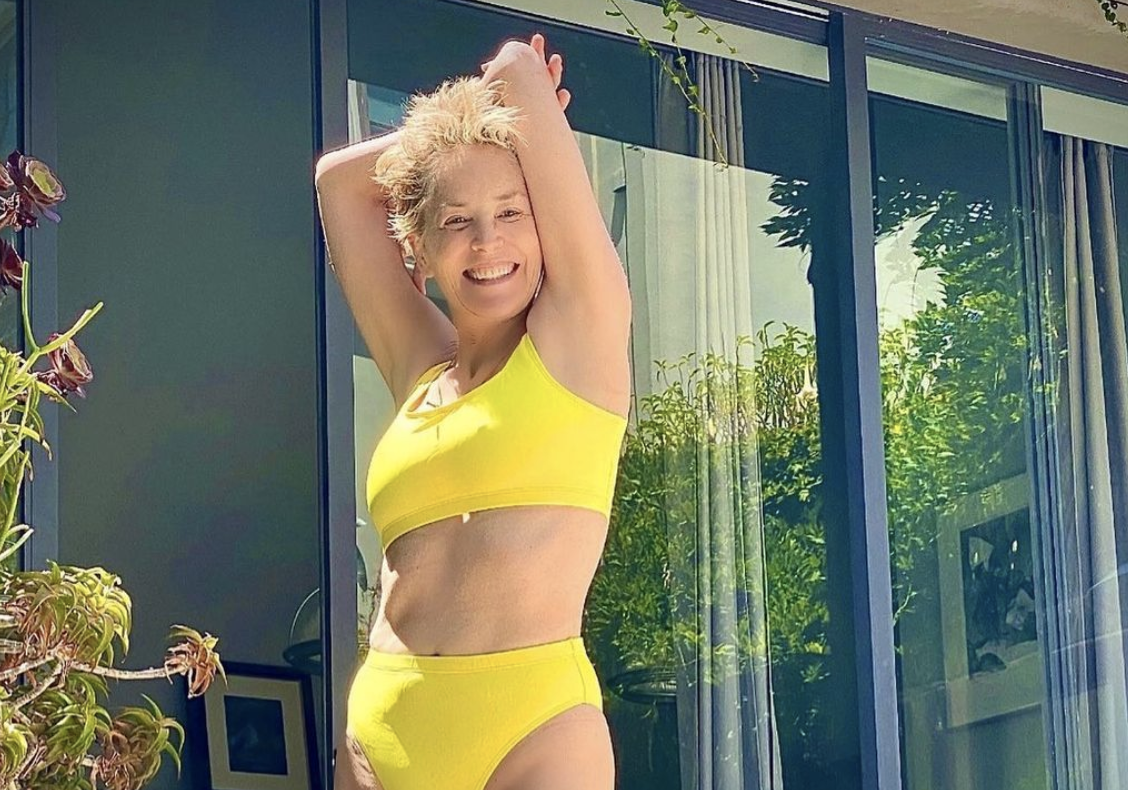 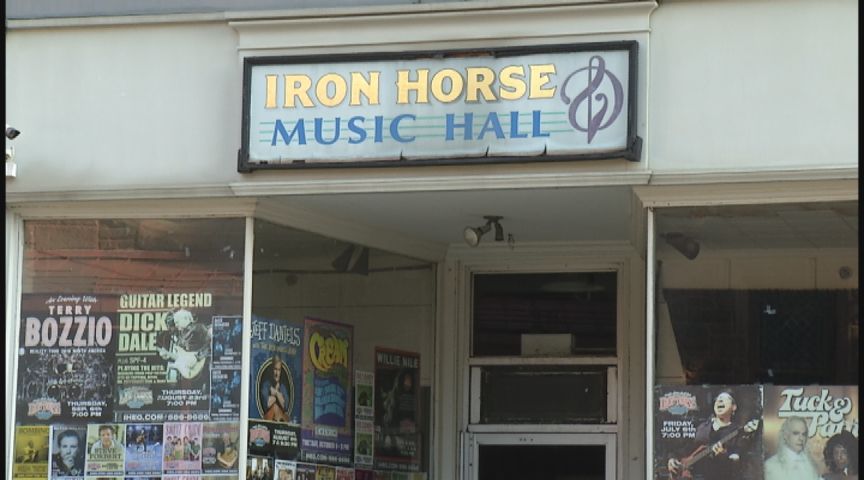