New York Fashion Week is already jam-packed with shows, presentations, and parties—but there’s one surprising catwalk event that stands out from the pack. On Tuesday, September 7th, MTV (yes, the TV network) and New World New York, a fashion collective whose mission is to highlight independent designers, are partnering up to host a special fashion show at Webster Hall.

What does this unlikely addition to the fashion schedule entail, you ask? The VMA x New Generation Fashion Show will celebrate 35 years of the MTV Video Music Awards, featuring designs from Collina Strada, BARRAGÁN, Gauntlett Cheng, No Sesso, and Vaquera. The emerging designers will present 30 original looks that celebrate the spirit of the VMAs, and pay tribute to the many iconic fashions that have hit the awards ceremony over the years. In other words, expect designer interpretations of memorable ensembles that have graced the VMAs stage or carpet—possibly Britney Spears’s bedazzled bra and snake getup, or Lil Kim’s purple jumpsuit and matching nipple pastie. (We’re also secretly hoping someone does a vegan leather take on Lady Gaga’s meat dress.)

The event is certainly a timely affair, given this year’s VMAs also falls during NYFW on Sunday, September 12, and will air live from Barclays Center in Brooklyn. Performers this year include Doja Cat, Justin Bieber, Kacey Musgraves, Lil Nas X, and Olivia Rodrigo—and expect them all to be clad in statement looks, too. This is the VMAs, after all. Anything goes! 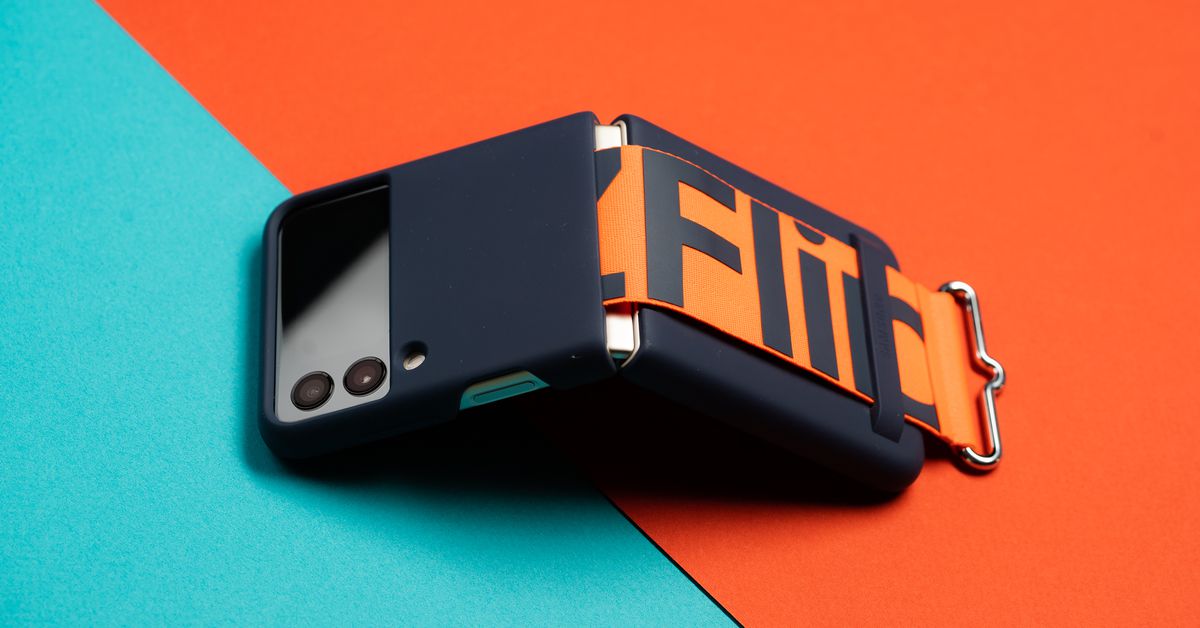