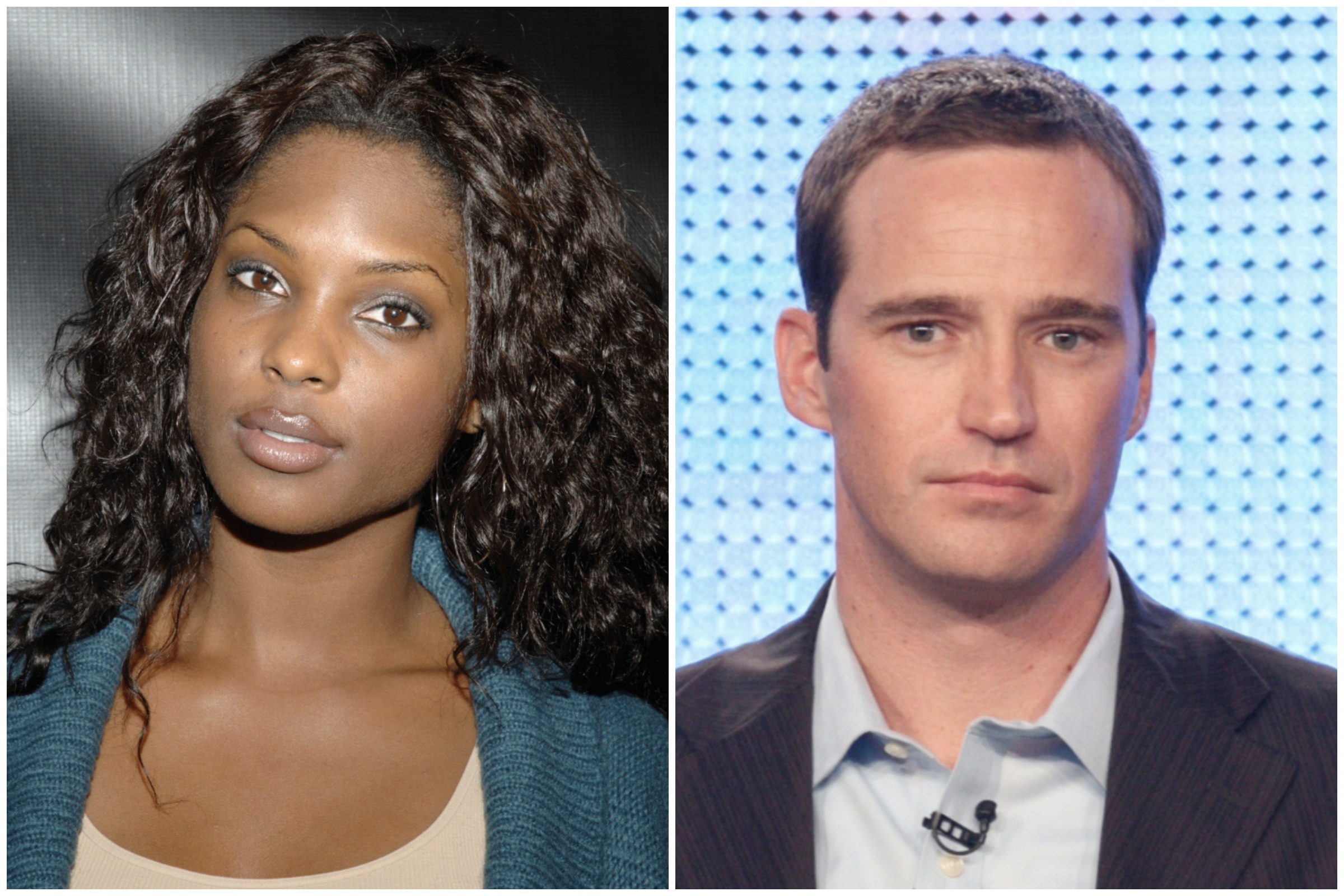 Lanisha Cole, a model who had previously worked with Mike Richards on The Price Is Right, has spoken out about the personal cost of suing him.

Richards has recently been the focus of an avalanche of headlines, after he stepped down from his role as host of Jeopardy! following the resurfacing of sexist comments he had made on his old podcast while producing The Price Is Right.

Continued scrutiny of his past led to this week’s announcement that Richards was also out of his post as executive producer of Jeopardy! and Wheel of Fortune.

Amid the storm, Cole—a former model on The Price Is Right who sued Richards and FremantleMedia for sexual harassment and wrongful termination in 2011—shared an Instagram Story post, in which she reflected on the difficulties she had faced over the years.

She wrote: “I want to sincerely thank everyone who has been so supportive, both recently and over the years, from the bottom of my heart.

“I stood up for myself and it cost me my job, my career that I’d dreamed about as a little girl and worked so hard to cultivate and made my life so much more difficult—personally, professionally and financially.

“Fortunately the climate in the industry has evolved and we’re in a better place now. My Mother always said, ‘What you do in the dark comes out in the light.’ The sun is shining bright now.”

The post came after another that Cole shared on the platform, in which she discussed karma in the hours that followed Richards’ Jeopardy! ousting.

“Every action has equal and opposite reaction,” read a quote shared by Cole. “This is law of the universe and spares none. Wrong done and injustice inflicted is paid back in the same coin. No one has escaped justice of the universe. It is only a matter of time.”

Adding her own words to the quote, Cole, commented: “Watching it play out in real-time.. It’s a beautiful day! Miss you guys.”

In her lawsuit, Cole alleged that Richards “began to treat [her] differently” than the show’s other models as he “had entered into a close, personal and intimate relationship” with another model and “engaged in improper favoritism as a result.”

Richards was dismissed as a defendant and the lawsuit was subsequently settled in 2013, Entertainment Weekly reported at the time.

In 2012, Brandi Cochran, née Sherwood—with whom Cole worked on The Price Is Right—sued the show and its producers at FremantleMedia North America, alleging they had discriminated against her for being pregnant.

Richards was accused of saying of Cochran’s pregnancy: “Go figure, I fire five models. What are the odds one of the ones that I keep gets pregnant?”

Although Cochran won the lawsuit and was awarded more than $7 million in damages, the decision was overturned the following year because of an error in the judge’s instructions to the jury. The case was eventually settled.

The lawsuits came under renewed scrutiny last month, days before it was announced that Richards would be taking over from the late Alex Trebek as the new permanent host of Jeopardy! following a search that lasted several months.

Richards faced further scandal in August, when The Ringer published an article detailing a series of offensive comments he had made while hosting his podcast The Randumb Show between 2013 and 2014.

Amid furious backlash, Richards announced that he was stepping down as host of Jeopardy! while Sony Pictures Television said that he would retain his role as executive producer.

But on Tuesday, Suzanne Prete, the executive vice president of business and strategy for Jeopardy! and Wheel of Fortune, announced that Richards was out in a message to staff members that Sony shared with Newsweek.

The Big Bang Theory star Mayim Bialik, who was previously announced as the Jeopardy! host for primetime specials and a spinoff series, will now present the daily evening show ahead of more guest hosts being rotated in.

In the interim, Michael Davies, who serves as executive producer on Who Wants to Be a Millionaire, will take over Richards’ behind-the-scenes role. 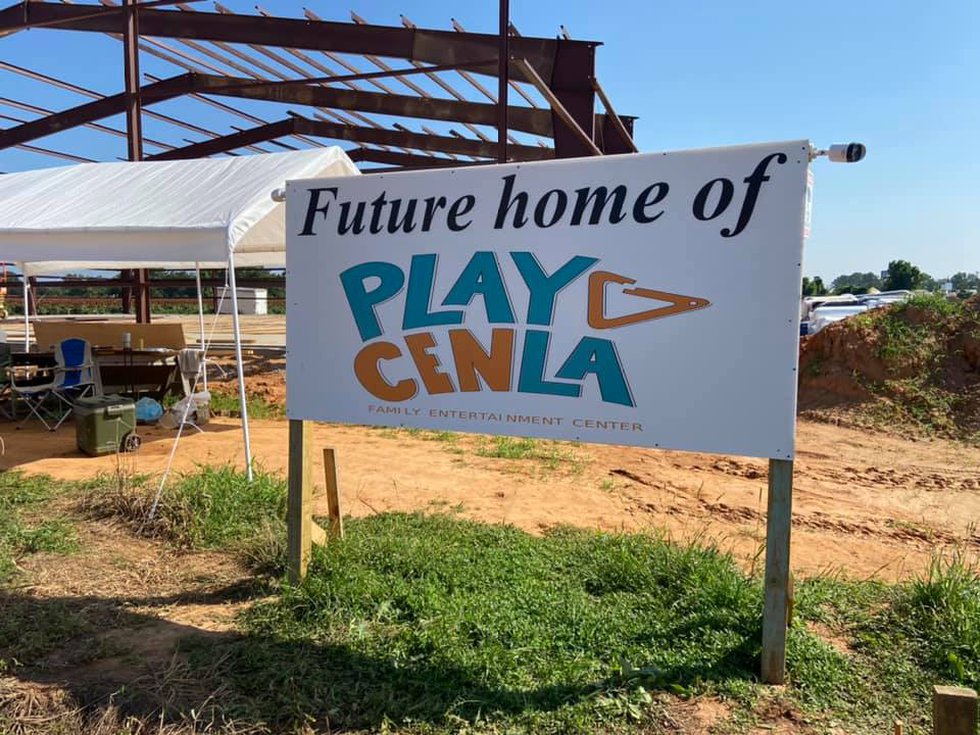