A model has said she has been accused of faking her disability and using her wheelchair as a prop.

When Georgina Wasdall was 14 she was diagnosed with myalgic encephalomyelitis – an illness that causes sufferers to feel extremely tired, have constant flu-like symptoms and suffer from muscle pains and migraines.

The symptoms were so severe that she had to leave school and start using a wheelchair.

Georgina, now 21, is able to stand and she says she has had strangers give her funny looks when she gets out of her wheelchair in public.

She claims one person has even accused her of “faking” her illness for attention.

Georgina has been using a wheelchair since she was 14
(

The model and actress said trolls on social media have also said her condition doesn’t require a wheelchair and that she is using it as a “prop” for her photos.

Georgina said when she was travelling in Wales that a taxi driver once slammed his door shut when approached the vehicle as he didn’t want to deal with the “hassle” of a wheelchair user.

However, Georgina has remained positive despite the ignorant comments and explains of discrimination.

In April 2017, her life changed drastically after she was signed to the Zebedee modelling agency which aims to increase diversity in the industry.


Georgina hopes her modelling can inspire others to follow their dreams
(

Her parents Caroline, 52, and Pete, 55, and sister Annabel, 19, have supported the model’s success.

Georgina, from Nottinghamshire, said: “I was attending a dance class one evening and I came out of it crying and saying to my dad, ‘I can’t dance.’

“I had a series of blood tests, MRI scans, an ultrasound and an electrocardiogram to rule out anything else.”

“I was referred to a specialist clinic where I finally got the diagnosis in 2012.”

She added: “I definitely grieved for the life I lost and resented what my life had become.

“Now, after some time, I’m thankful to say that I am through the other side – although some days can still be tough which I am not ashamed to admit.

“It still feels like there are some people who are not accepting of wheelchairs or aids.”

Georgina continued: “When I stand out of my chair to switch into another seat, people give me looks down their noses. You know they are thinking, ‘Why does she need a wheelchair’ or ‘It’s a miracle.'”

“I got a comment on one of my latest TikTok videos saying that, ‘Your condition doesn’t put you in a chair,’ which did make me annoyed.

“I think when some people see the challenges I have faced and the fact that I’ve come through them as a better person with a career that I love, it can lead to jealousy.”

Georgina now hopes her story will inspire others to know that having a disability doesn’t always mean that you have to give up on your dreams.

She said: “One of my aims with my career and one of the reasons I wanted to sign to an agency is to be a role model for younger people with disabilities as someone to look up to.

“In a strange way, I’m grateful to my condition for helping me see things more clearly like the real people in my life and the ability to appreciate even the small things.

“It still shocks me sometimes that this is my life.”

Woman wins £10,000 payout after bosses order her to speak English at work 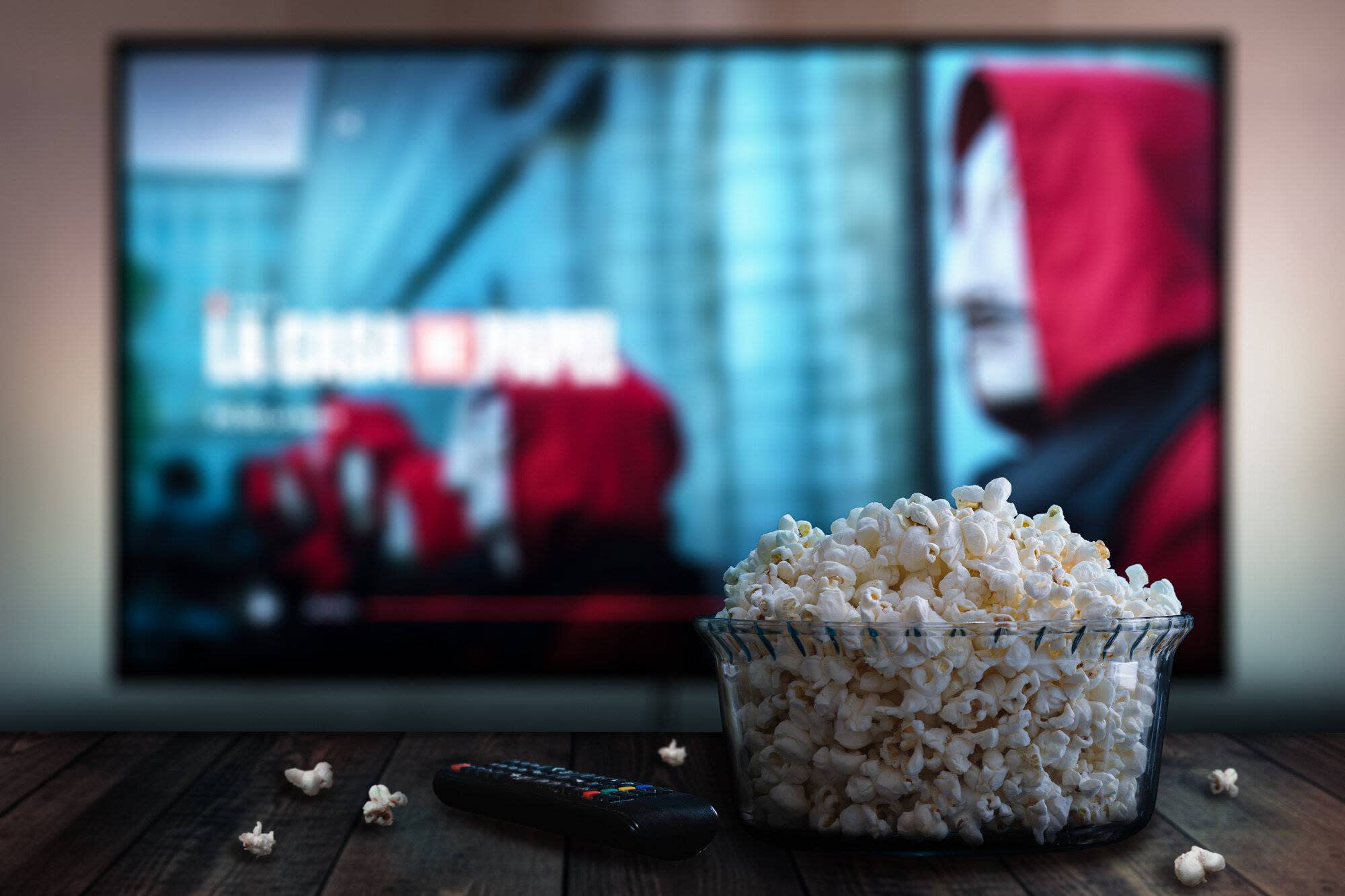