MNEK would like to see “more queer voices of colour” in the music industry.

The ‘Head and Heart’ hitmaker has penned a number of songs for huge artists including Madonna and Beyonce but he would like to see more LGBTQ+ Black men or women being as successful as he is.

He said: “It’s weird to give myself that title, but I’m queer. I’m Black. I am successful. I have been able to write and produce with many artists and sing on hit singles. If that means I’m the most or one of the most successful people of colour in the country right now … but I know that I don’t want to be the only one doing what I’m doing the way I’m doing it.”

MNEK knows there’s “so much talent out there” and he would love to see the script “flipped”.

Speaking on Apple Music’s Proud Radio show, he added: “There’s so much talent out there, why can’t we all be here and having a party and all being successful and all making money and all changing the world any way that we can? I think there could afford to be more voices, more queer voices of colour in music that are able to change the rules and really flip the script.”

Meanwhile, the 26-year-old songwriter recently revealed he is happy not to be “the face or voice” of the music he works on.

He said: “I have been focusing more on the behind-the-scenes stuff. I’m also on a new dance song by Sleepwalkrs called ‘More Than Words’ that came out a couple weeks ago. So that’s also cool. But I mean, for the most part, I’m just, I’m now at a place where I’m just happy to make music. So it’s really not even about me being the face of it or like the voice behind it or anything.”

Get local news delivered to your inbox! 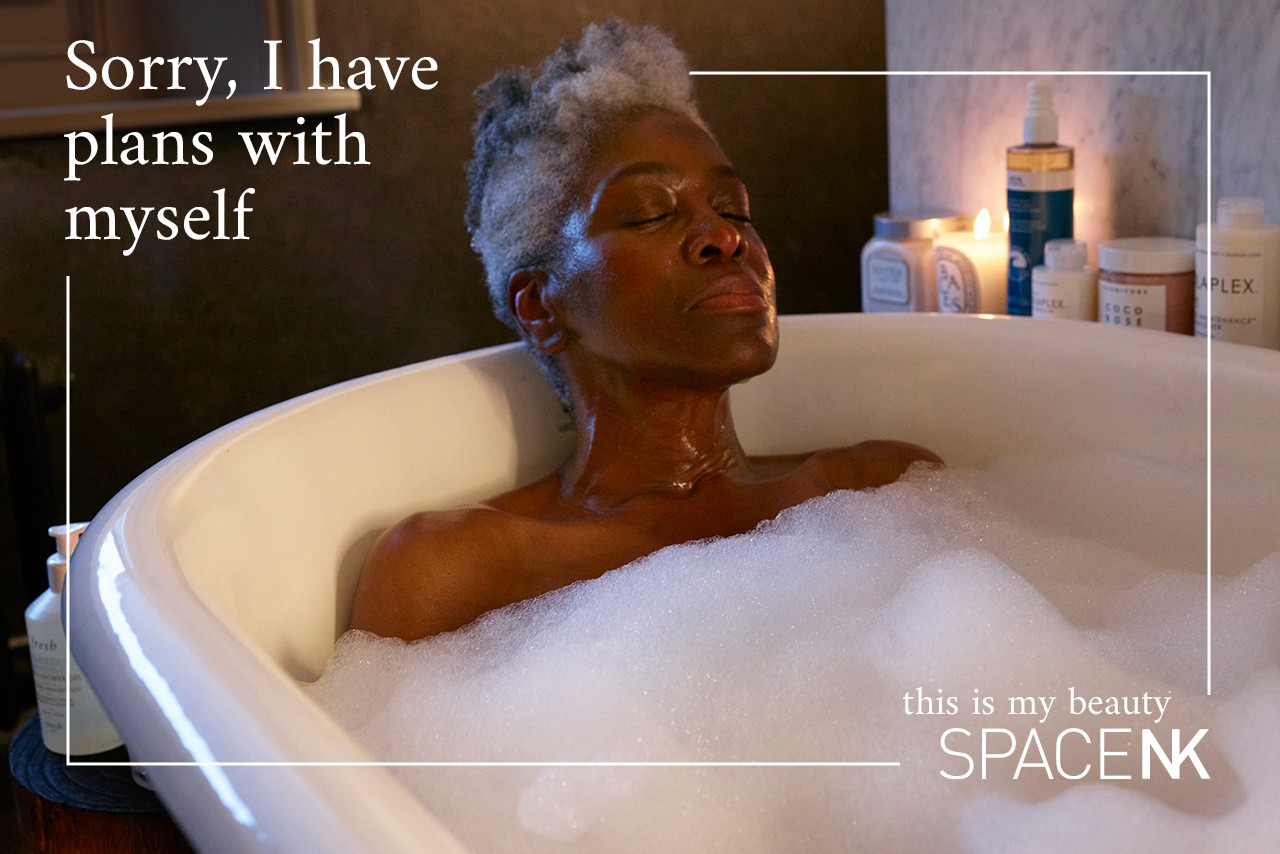