Mitchell Pearce, the man most likely to join Cameron Smith in the NRL’s 400-game club, is reportedly on the radar of English Super League club Catalans.

The 32-year-old is contracted to the Newcastle Knights until the end of the 2022 season, meaning rival clubs are permitted to talk to the ex-Sydney Roosters half-back from November 1.

According to The Daily Telegraph, France-based Catalans plans to offer Pearce a three-year deal that would see him replace his former Roosters halves partner James Maloney.

Pearce is currently in his 15th NRL season after debuting for the Roosters as an 18-year-old in 2007.

MORE: Every player off-contract in 2023 and open to offers from November 1

He has amassed 306 NRL appearances and could move within 100 games of Smith’s unprecedented mark of 430 at the end of his current Knights contract.

Pearce has been limited to nine appearances due to injury in 2021 but has averaged 20 games per campaign over the course of his career.

At his current pace, he would need another six seasons to surpass Smith, and five campaigns to become the second player to reach 400 NRL outings.

The controversial No.7 is also reportedly on the Canberra Raiders’ radar for 2023 and beyond.

Pearce, who signed a one-year extension in March, could yet extend his Knights tenure beyond 2022.

But it is almost certain the playmaker would not receive anything close to the reported three-year deals Catalans and Canberra are reportedly willing to offer if he stayed in Newcastle.

Ultimately the change of pace from the NRL spotlight to the south of France with Catalans could prove a major draw for Pearce, who has endure more than his share of controversies throughout his career.

Meanwhile, Raiders captain Jarrod Croker (30) has played 291 NRL games but is reportedly battling a chronic knee condition that could cut short his career.

St George Illawarra rake Andrew McCullough (31) has amassed 289 appearances for the Broncos and Dragons and has signed on for at least two more seasons at the Red V.

Cronulla captain Wade Graham (30) sits on 259 games but has not played since Round 14 after suffering the latest in a growing list of concussions. 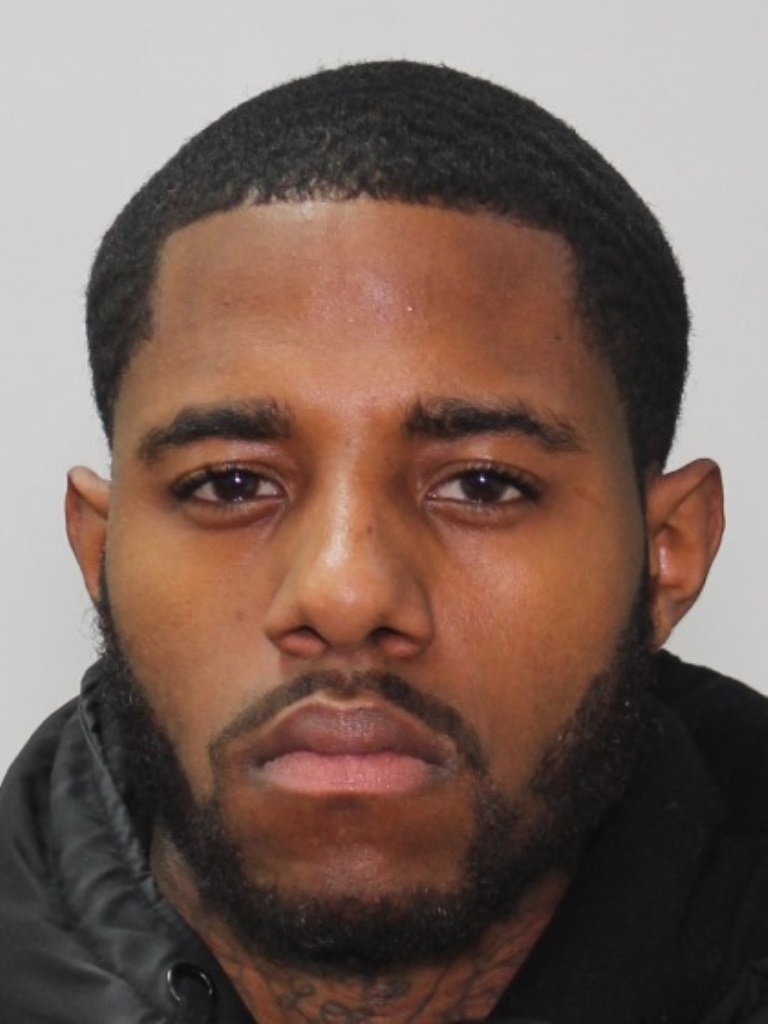 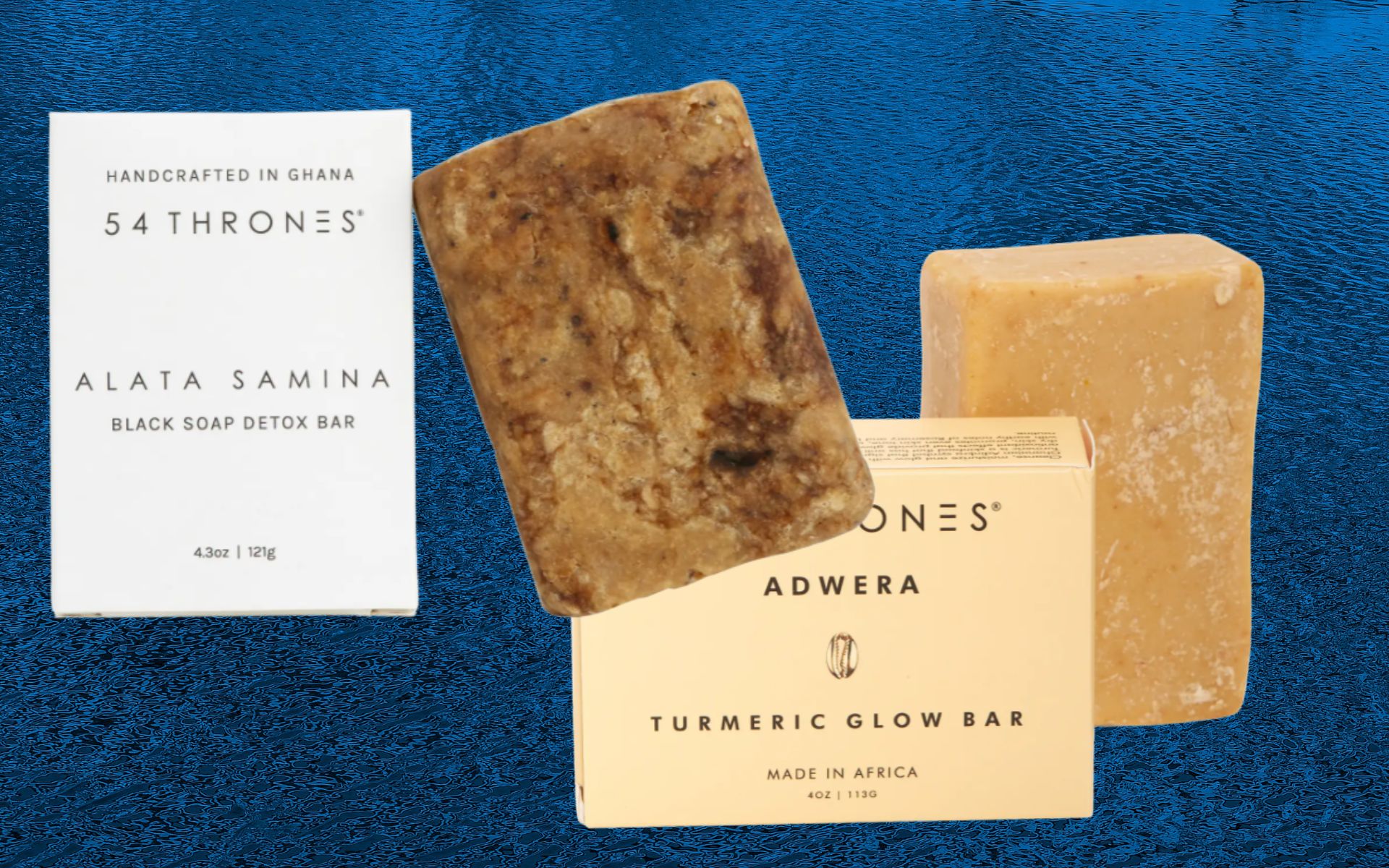